We've been pretty lucky with the eye candy of the fellas so far, but don't worry.... You dudes are gonna like this one. 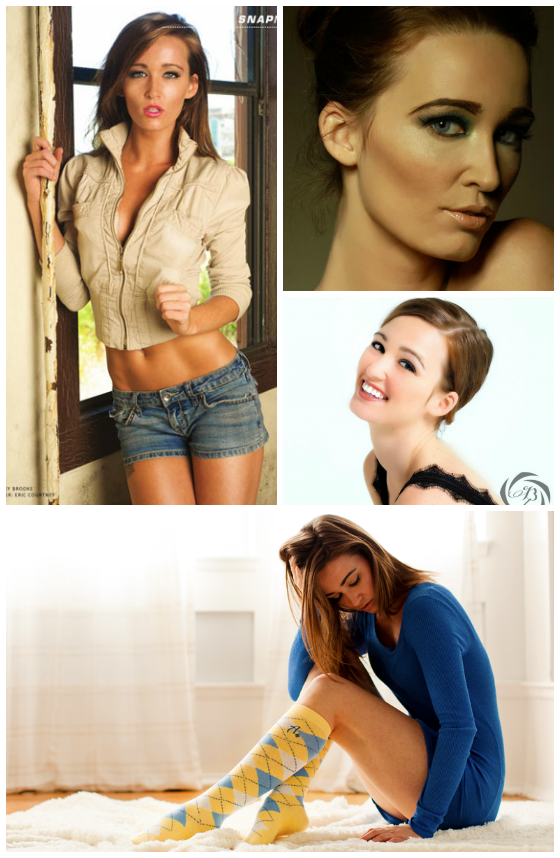 -24 [older than usual! not mad...]
-from WEST VIRGINIA! Now living all over Cali, mostly in San Fran so she'll be the pro of the city
-model [obviously]
-this is her Facebook fan page
-this is her Twitter 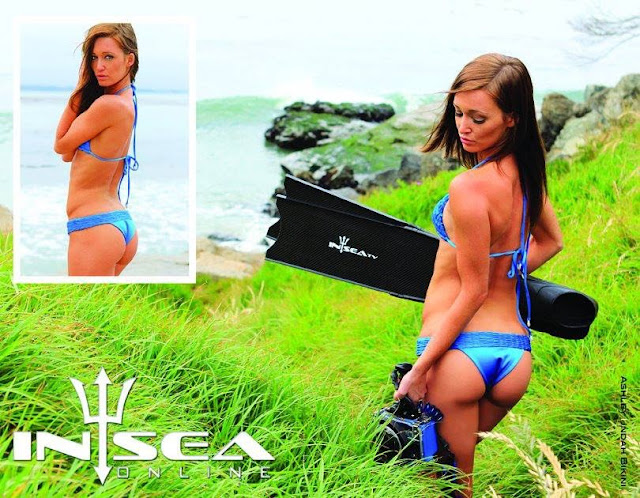 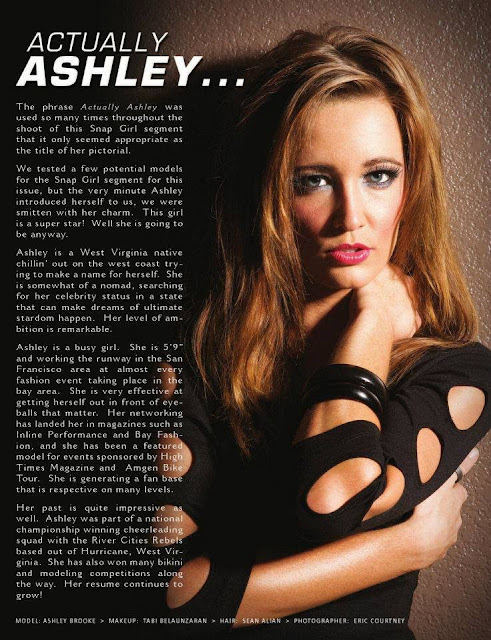 She looks really familiar to me, but I can't figure out where she's from in WV right away... and it looks like we only have two people in common so we'll see what they can tell me.

I will say she's effing hott, obviously. Watch out Ashley from RW San Diego... this chic is legit, and seems fun! And she's wearing WVU colors in one of those pictures, so... BONUS POINTS!

Also... here's a "better" look at the cast ensemble. Looks like we'll have more dudes this season, and one lesbian. 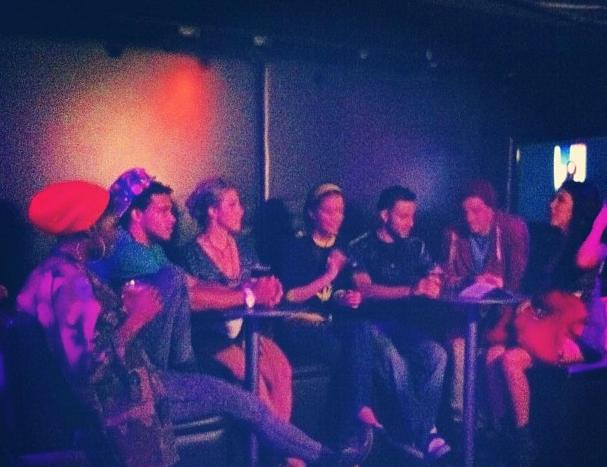 Also, a look inside the bright house: 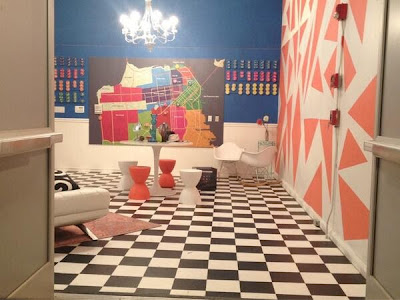 I've been RT'ing pictures and tweets I come across regarding sightings, and I'll continue to do so until we have something big enough to make a post about. In the meantime, you can always check out Vevmo and laugh at the people who are pissed that there's another Ashley. Lols.

One of the comments there:
"I know this girl… I will never forget the night she got busted ass drunk and left bloody hand prints in the driveway. Then she got a DUI. You should see the senior pics she paid to have put in her high school year book, lol."

Love Ashley, her personality is as pretty as she is. She is a blast to hang out with and if you think different you are just a hater. She's on the dirty.com with a guy who was her bf at the time.. lol and she never got a DUI.. ppl are funny...love you Ash!