on the racks: heidi montag does playboy

I saw Heidi Montag/Pratt tweeting about her Playboy issue coming out and thought "really? The pictures haven't leaked yet?!"

Welp, true to internet/Hollywood/whatever form, they sure have!! 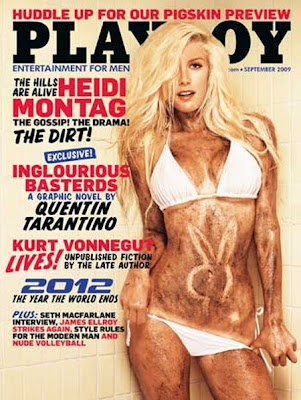 How clever, Playboy. Giving everyone "the dirt" and covering her in dirt. Too bad you forgot to put even a little dirt on her face so it looks very awkward.

The inside pictures are a lot better, thank goodness. 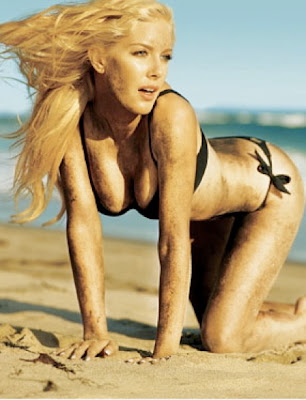 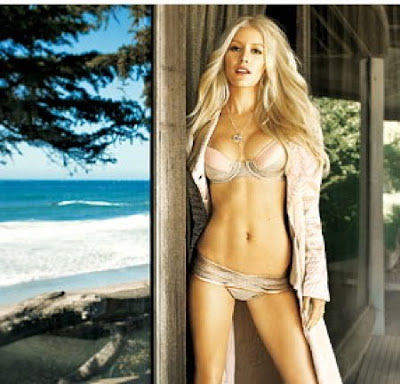 The second one she really looks good in! The first- Eh.. Still a little corny with the dirt and stuff but at least it's still hott!

I'm sure there are more pictures in the issue that is hitting the stands tomorrow, so check it out and let me know what you think.

In the meantime, I'm sticking with my "this is rather awkward because the cover picture is terrible" opinion.