interview: niall horan talks manchester, tough times, and how his guitar gets him through

Niall Horan [formerly of One Direction but we don't really say that anymore or something] came in to the studio and as expected- it was silly. 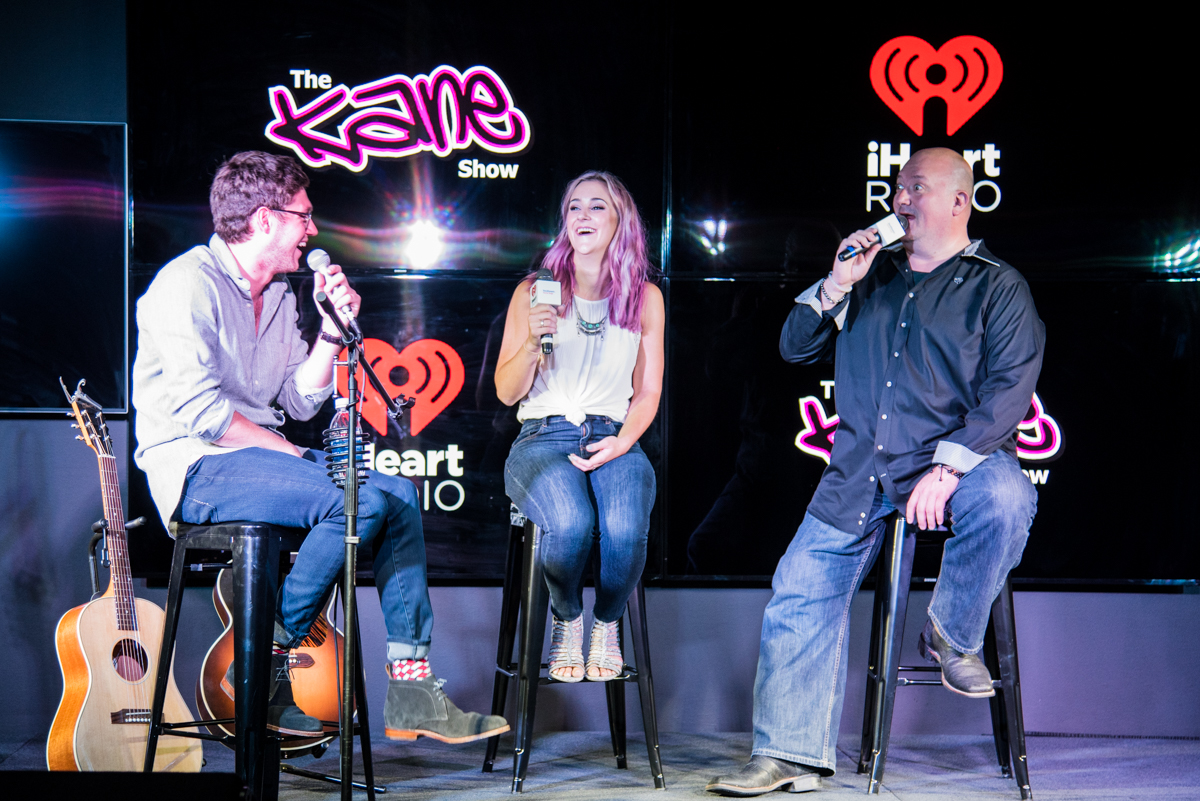 Girls had been going nuts on Twitter, getting 1200 RTs in a few hours just to get a pass in.. they were messaging me trying to get his hotel or dinner plans, and one even jumped in front of my moving car to get my attention and win her way in.

Note to anyone ever trying to win: Jumping in front of a moving car is not winning. You will die and lose.

Luckily I didn't kill anyone that day. Or any day, I mean.

He came in to join the Kane Show live, then answer a few more questions with Toby and me. Intern John put him on the spot by asking how you describe what the song "Slow Hands" is about if his girl's dad is asking. It got awkward.

It wasn't nearly as awkward as when one mom blurted out that she had made her daughter, who was there, while listening to R Kelly's album.

Toby and I asked him about the first time he picked up his guitar [it was his brother's but his brother never played], the toughest time in his life [realizing his life would never be normal again] and his thoughts on the event in Manchester earlier this week.

Here's the entiiiiire thing: [The explanation of the song happens at about 5:10, the R Kelly word vomit convo starts at 17:44.]

And a clip of the Manchester convo for easy access. You're welcome.

Being a human who is really good at facial expressions and getting caught in them, I mostly enjoyed this look that I relate to when your boo is telling a completely made up story but you don't wanna interrupt or call them out so you try and keep quiet: 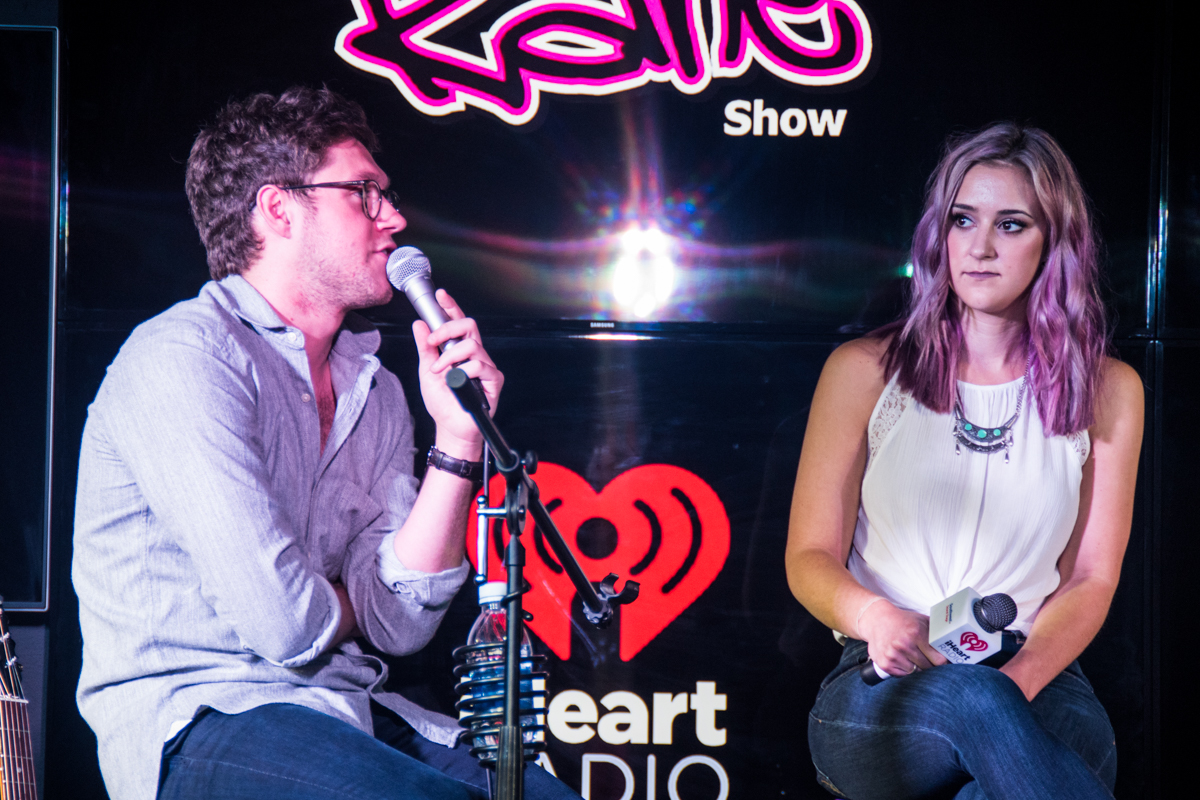 It's fun making little girls scream.* And talking to people who are already a big deal but are kinda starting over again.