9 random things to have at your next party

When you're planning a party, you think of getting all the basics. Kegs, liquor, Jello shots, beer pong and cards. You might get a little fancy and have beer bongs, an ice luge, and Drunk Jenga.

Don't you want to host the best party, though?! You're going to need the stuff no one else has. I'm here to share some of those things with you. 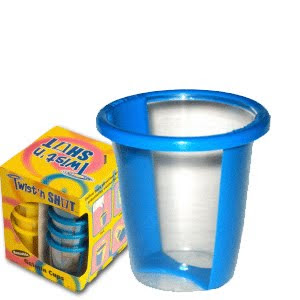 Don't let your guests fingers get all sticky trying to get all of the Jell-O out of the cup! Get this simple, reusable gadget that easily gets everything out of the cup. Just twist, and shoot! 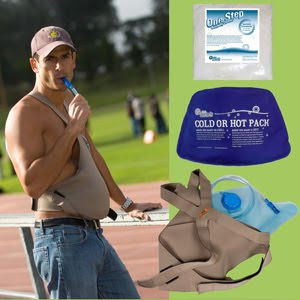 Flasks are so last century. Make sure to have a stash of beer [or wine for the ladies with the "WineRack"] for yourself, and plenty of it! It'll fit right under your clothes and give you that desired beer belly. 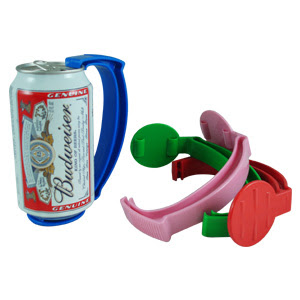 Are you or your guests too cool to hold a can?! Not a problem! Attach one of these fancy, colorful "Can Grips" and it's like you're drinking from a mug!


The Boob Tube and The Dong Bong 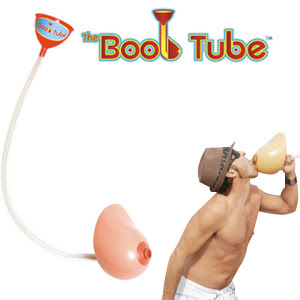 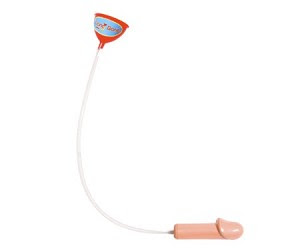 Why take a normal beer bong when you can do it from... Well.... you get the idea. I'll make sure to have one at my bachelorette party. Or... my best friend will. 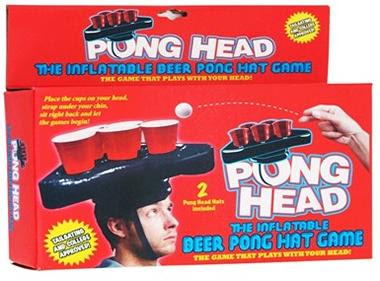 Again, normal games are boring and lame. Why not put the beer on top of your head, and play a little beer pong?! Hopefully you've got some good balance. 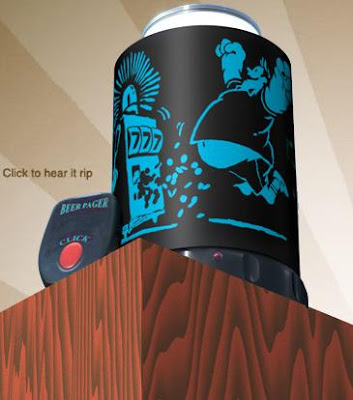 Don't ever lose your drink again! If you're at a party and know you tend to set your drink down in random places, just put it in the Beer Pager! If it's lost, hit the remote control pager and listen for its alarm! Don't have a table to set all of your extra "to be used soon" beers? Want to keep them cold? Want to look cool? These things will help you do all of the above. Stick them to the wall, if you want to! 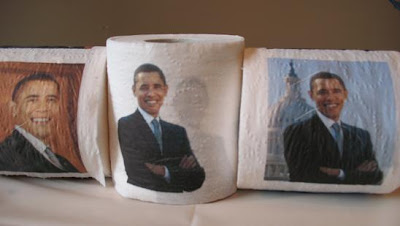 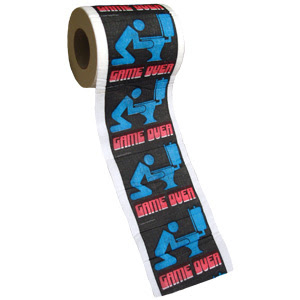 It doesn't matter which one you pick, but it's a definite must-have. Whether you have Chuck Norris or Barack Obama on every piece, or a game of Sudoku, everyone at the party is bound to talk about their trip to your bathroom. 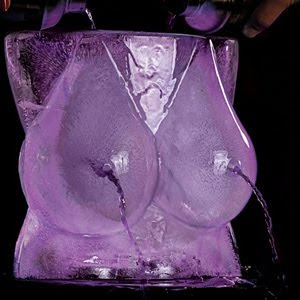 I showed you this a couple weeks ago, and I stand by the fact it's necessary for any ultimate party. You understand, boys.


On a side-note, I went to a party in DC last week that featured a $30,000 cake and a photo booth. I know the cake may not be easy for everyone to have at their party, but if you can afford a photo booth, it's the funnest [yeah I said it] thing ever!

that's some interesting stuff for a full bachelorette party, i use a lot of things like this

My friend is going to celebrate her bachelorette party next month. Right now, she still thinking of the things were gong to use for the party. You have nice things there.