celebs were in yearbooks too

My mind has been obsessing over the idea of what I would look like if I had a make-up and hair stylist lately. I think about how all the celebrities look terrible without makeup on but the most amazingly beautiful people on the red carpet. That could be me!

Anyway, to further prove my point, 10 of the craziest yearbook pictures were released last week of some of your favorite celebrities. Some of them you're not going to believe, but you should! 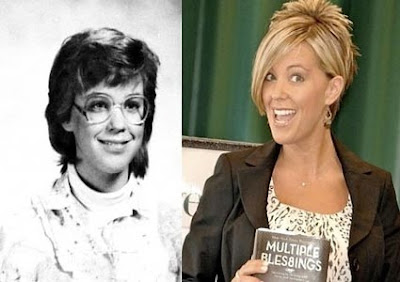 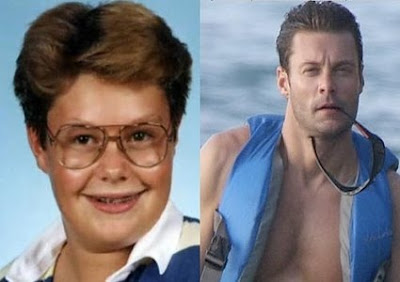 Who woulda thunk this big guy would become such a big star? 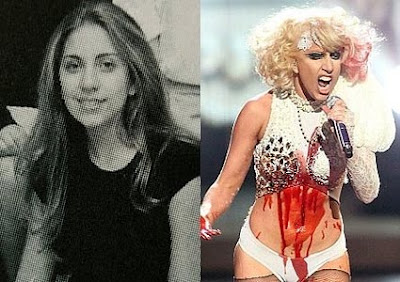 Credibility as a weirdo: Zero. She's just your average girl next door. 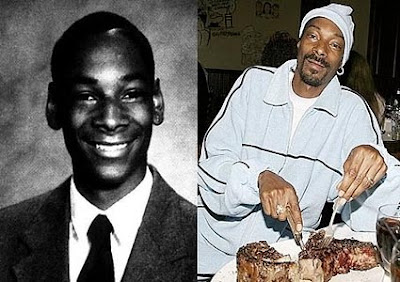 The only thing that changed was the amount of drugs he smokes.... Maybe. 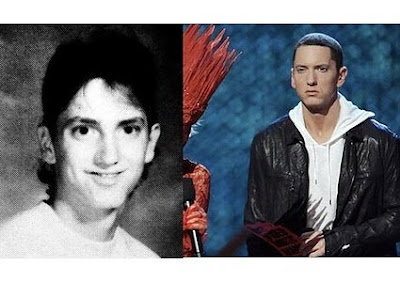 Is that a mullet?! And where di you get those EARS?! 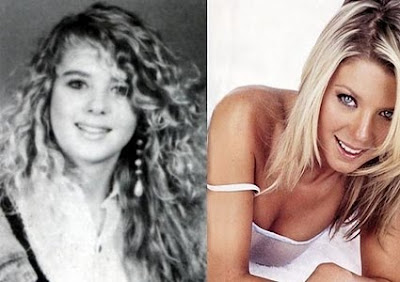 That 80s hair totally screams "I'm going to be a sex symbol! Who has lots of sex!" 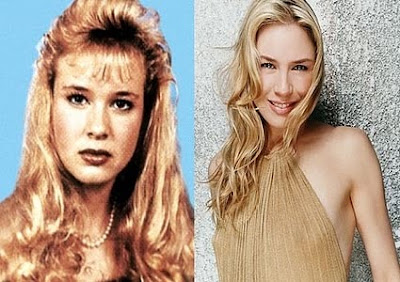 Don't be so angry, Renee. Dang. 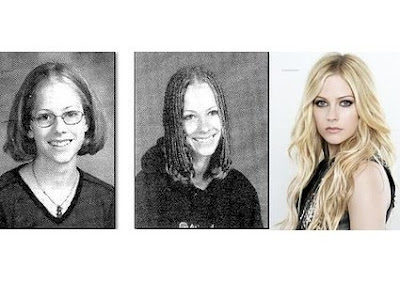 From zero to hero in hottness in no time flat. 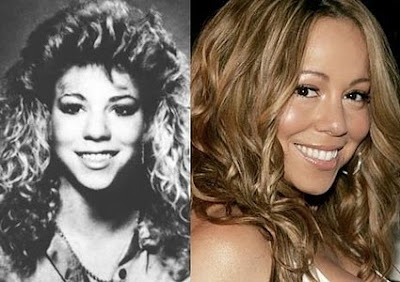 Why wasn't there ever anything called the "Mariah hair" back then? 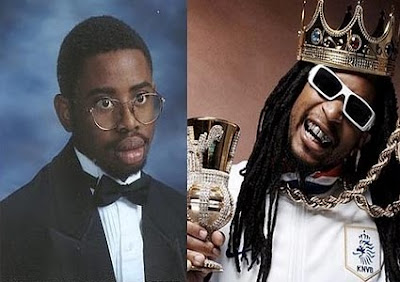 I'm officially speechless. No wonder he wears all that craziness. I do wonder what he friends from high school think about all this, though.

For the record, my yearbook picture will not be featured anywhere if I get famous. Well, okay.. I'll be under the "used to be fat" section. Whatever.