IT'S FINALLY TIME!!!! Episode 4 of elizabethanyTV's Finding the Real World DC Cast is finally available for your pleasurable viewing. [Hmmm.. Does that sound bad? It's late...]

It was move-in day at 2000 S. Street! [For real this time!] What happened? You'll have to find out by watching!

[PS: I know it's long! But it's totally worth it! Tons of facts, video footage, stories, and funny moments!]

Did you like it? You can always sound off below!

Also, here are some of the pictures I took that night: 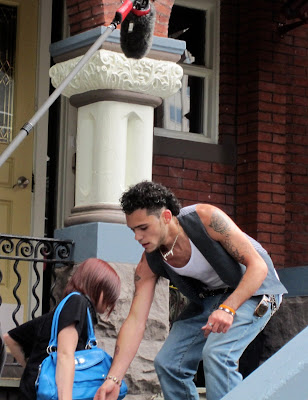 Josh helping Erika move her bags up the stairs. 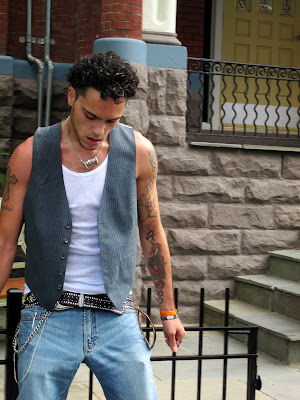 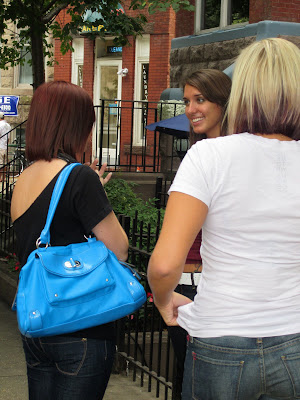 Erika, Emily and Callie probably saying "Wow I didn't know we were going to have a bunch of stalkers." 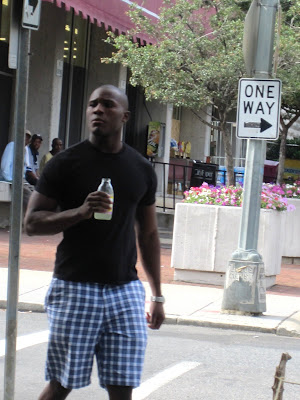 Ty waiting to go to the liquor store. 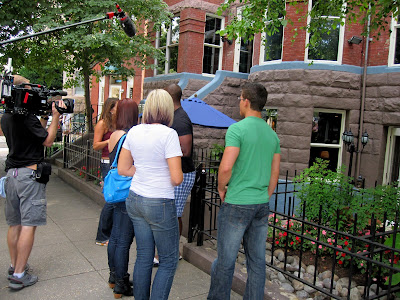 About to leave the house... Camera crew is always right next to them, of course. 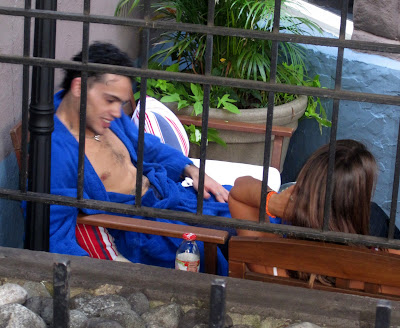 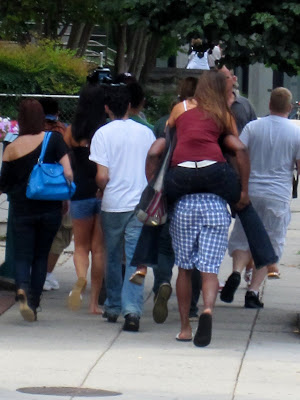 On their way to get the goodies! 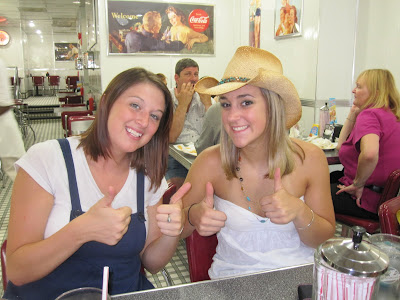 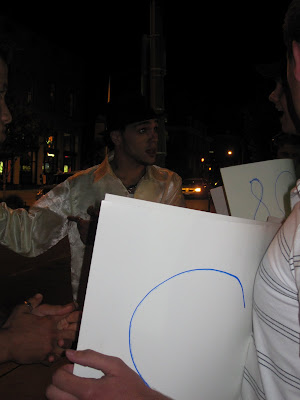 Either Josh thought he was Michael Jackson, or he was doing some sort of tribute to the King of Pop. 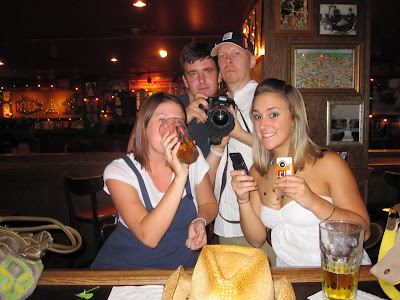 RWDC followers UNITE!! At Buca after the cast left with Martin, James, and Jenn. 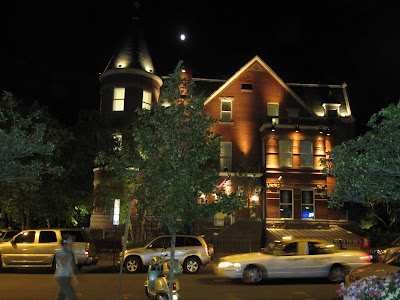 The house was absolutely beautiful, and night was even prettier. So gorgeous.

Also... If you're interested, there are a couple clips, podcasts, whatever you want to call them of recent interaction with HOT 99.5 and KISS XM 21 and the topic of stalking/following the Real World DC when you click here for my imeem account. Most are from before move-in day, but one is from the middle of that day before I knew much about everything.

I'm also helping to update The Kane Show on everything, so here is the first podcast, but be sure to check back in to Kane Show On Demand for more!

As usual, I thank you for watching, listening, commenting, visiting, everything! You are the best!

Get off their asses. Your such a groupie whore. Get a life/job.

beth you're amazing!! keep doing what you do girl its awesome!!! i totally want to be a companion! :)

Hi elizabth i want to hang out with you the next time u go to the rw dc house. My friends & I were planning to hang out by the house this weekned. Well hit me up love the show http://twitter.com/ninomalo4life

I wanna see if you can hook up with one of the RW guys. Make it happen! :)

Amazing! I think this is hilarious :-) Heard you on the Kane Show. Good luck with it all! I'll be reading.

you are a loser....videotaping through an open door is "meeting them"......get a life

umm...stay in manassas please. there's a reason you don't live in dc: you couldn't cut it.

You really spent all summer stalking them. i agree with anonymous.