For as long as I can remember, I've wanted to play with a monkey. Preferably a chimp, but I've become so in love with them it's borderline crazy. If I go to the zoo, the families hold their kids back from me because I'm right on the glass giggling like a four year old on shrooms. Seriously.

My mom tried to get me one for my sweet sixteenth, but couldn't. I saw a guy with one at a bar on Halloween and immediately went home to research breeders, but never really got to hold it or anything. And for the past two years, The Monkey Man has been teasing me with a visit. They say he's coming, I shed tears of excitement, then something happens and I'm left here heartbroken.

I had no idea what kind of monkey it was going to be; I wanted to be surprised [but obviously hoped for the ultimate]. 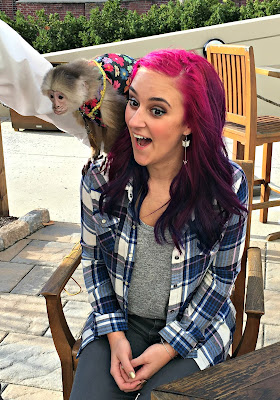 Meet Django. And look at how freaking excited I am.

They came because they're going to be at the Super Pet Expo as usual. The ironic thing about that is.... he wants to show people that monkeys are NOT good pets. They're illegal in a lot of places [we had to get a permit to shoot this video in this county], and they live 35-45 years. That's way too much of a commitment, yo.

Also, she was a little unpredictable. She ABSOLUTELY listened to her daddy, but she attacked me after I did some spirit fingers because apparently that's a sign for "let's rough house" to monkeys. If you watch the video from Facebook live at the end of this post, you can see it go down around the 4 minute mark.

For now, let's just admire the pictures of me being in Heaven. 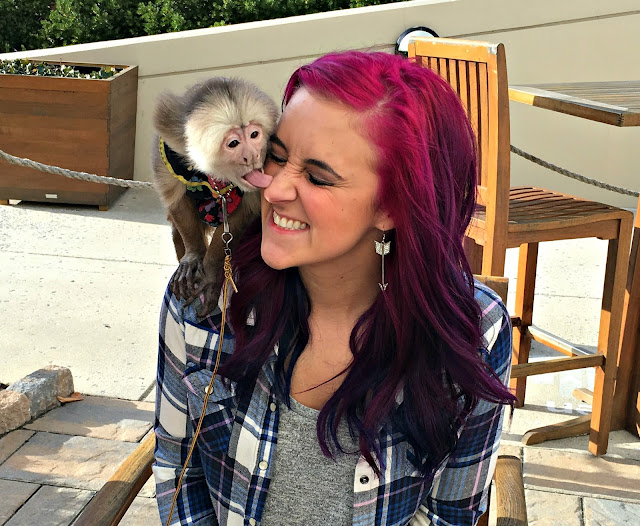 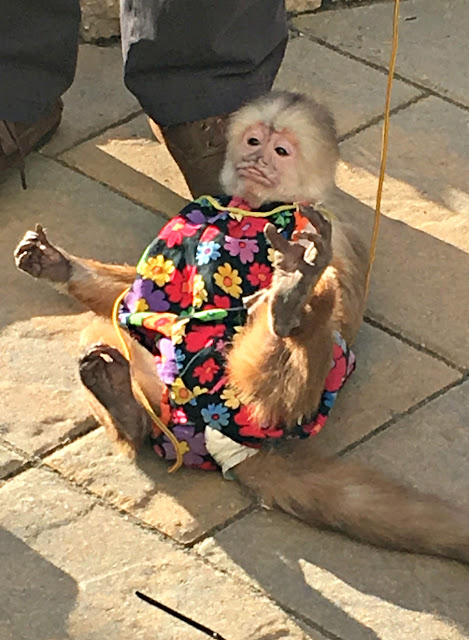 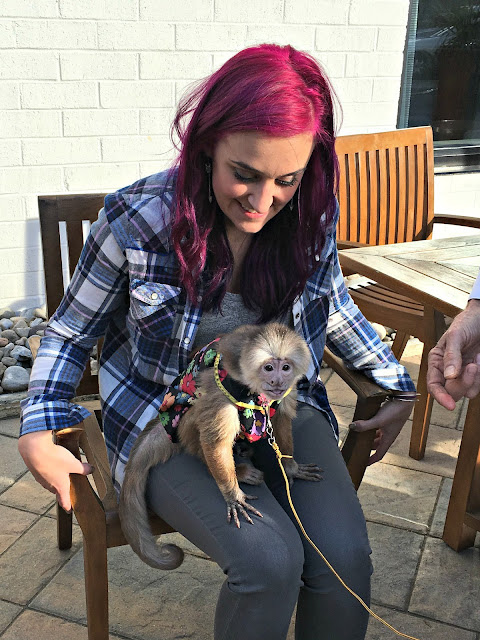 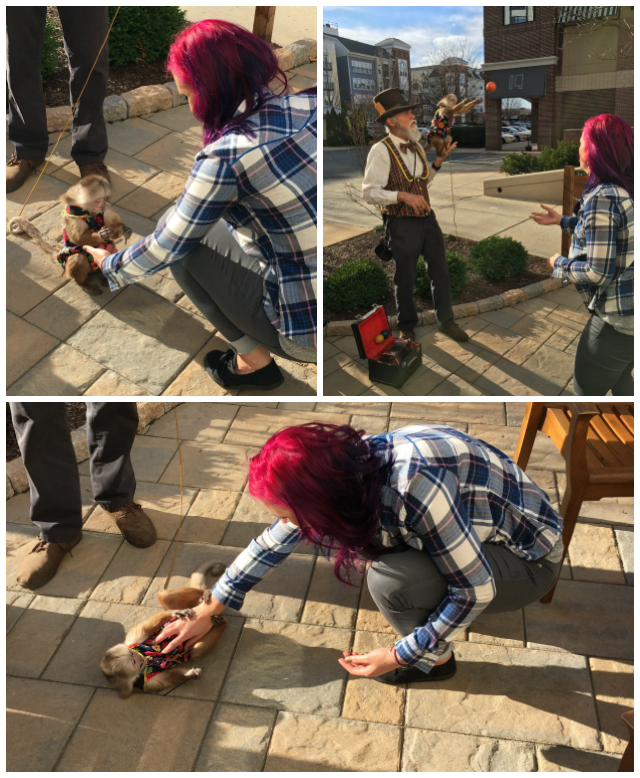 We played patty cake, catch, and even got some tickling in. Django's laughing was the best. What a cute little cackle. 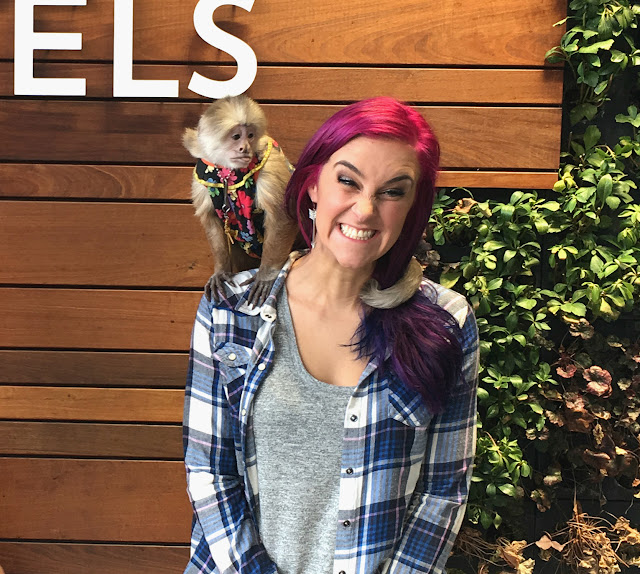 This is my favorite pic of me and my new BFF. I'm so excited and she's all "WTF this B is so excited, calm the bleep down." 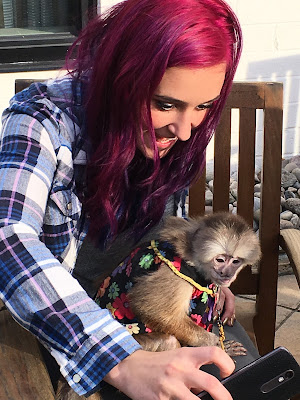 Obviously had to take a selfie to wrap up the playdate. I didn't get the duckface memo and I'm very sad about it.

"The Monkey Man" has been an entertainer all his life, which makes sense. I can only imagine how much he and Django get paid to show up at some kid's birthday party, do some magic, freak the kids out, and make sure he's the only Monkey Man around.

If you wanna experience most of it with me, here's what went down on Facebook.

IM WITH A MONKEY
Posted by Elizabethany Hot on Friday, March 11, 2016

Django, I'll miss you... but I wish you'd at least introduce me to one of your Chimp friends sometime... in return for the "love scratches" on my face. Geez.

Automobile title advances are a snappy and basic answer for a few circumstances when you require money rapidly and particularly on the off chance that you have credit issues which leaves couple of other getting choices accessible for you. auto title loans near me chicago