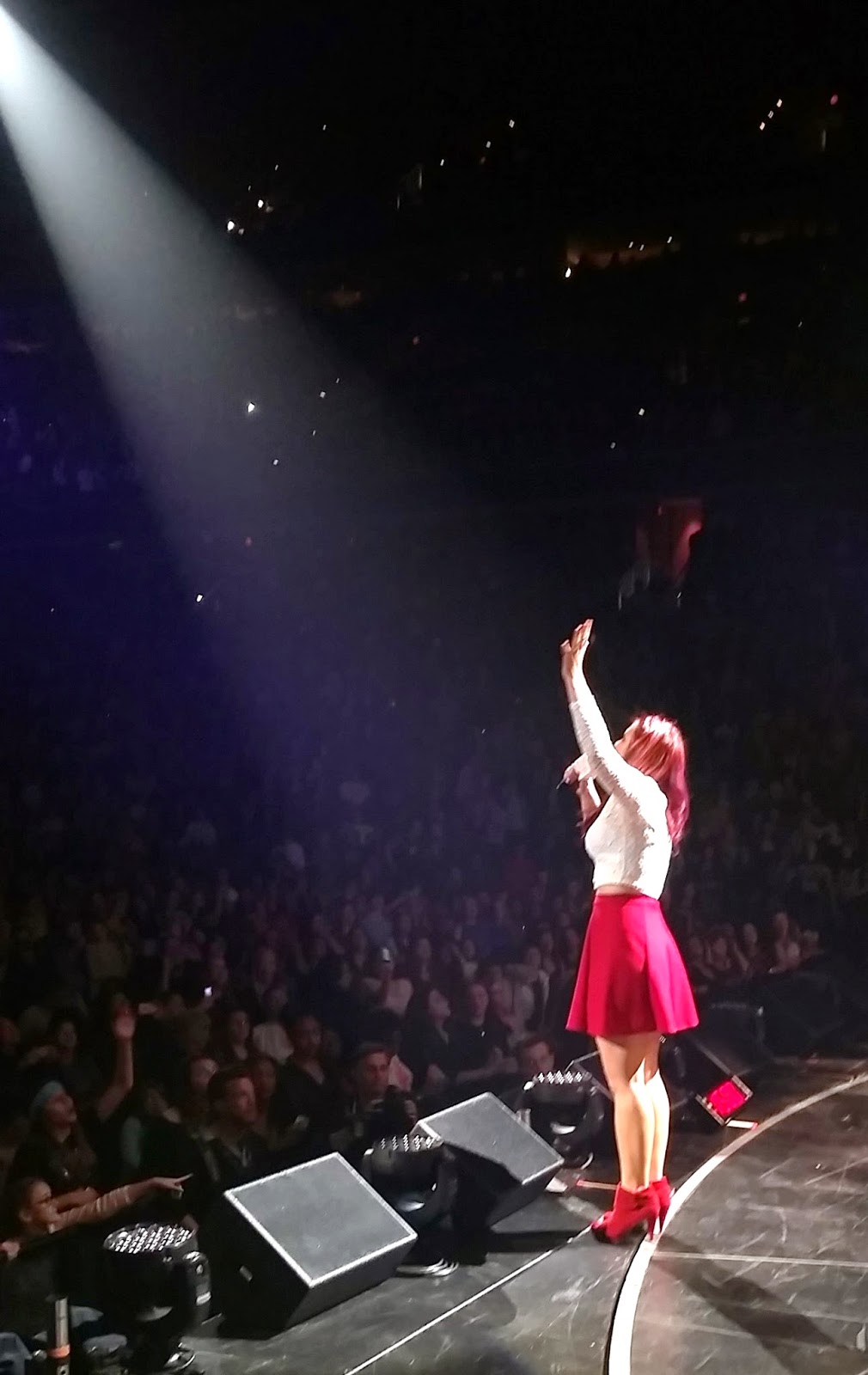 Last year, Jingle Ball was kind of a "welcome home and to your dream job" event for me. I had only been back a couple months and Kane introduced me on stage. This year, it was truly a year end celebration. We had the biggest artists of the year and a team that is truly my family. I took the stage alone [and damn near wet myself over it] but also felt very comfortable.

Though I don't get to see much of the show that everyone else sees, there's a whole other show happening backstage... and that's what I'm here to share.

There's meet and greet rooms, a press room that we hang in, a thousand hallways to run through where you could run into any one of the artists and/or their significant others, and a bunch of crazy radio people also trying to steal the show.

First of all... in case you're clueless, let's meet some important people. 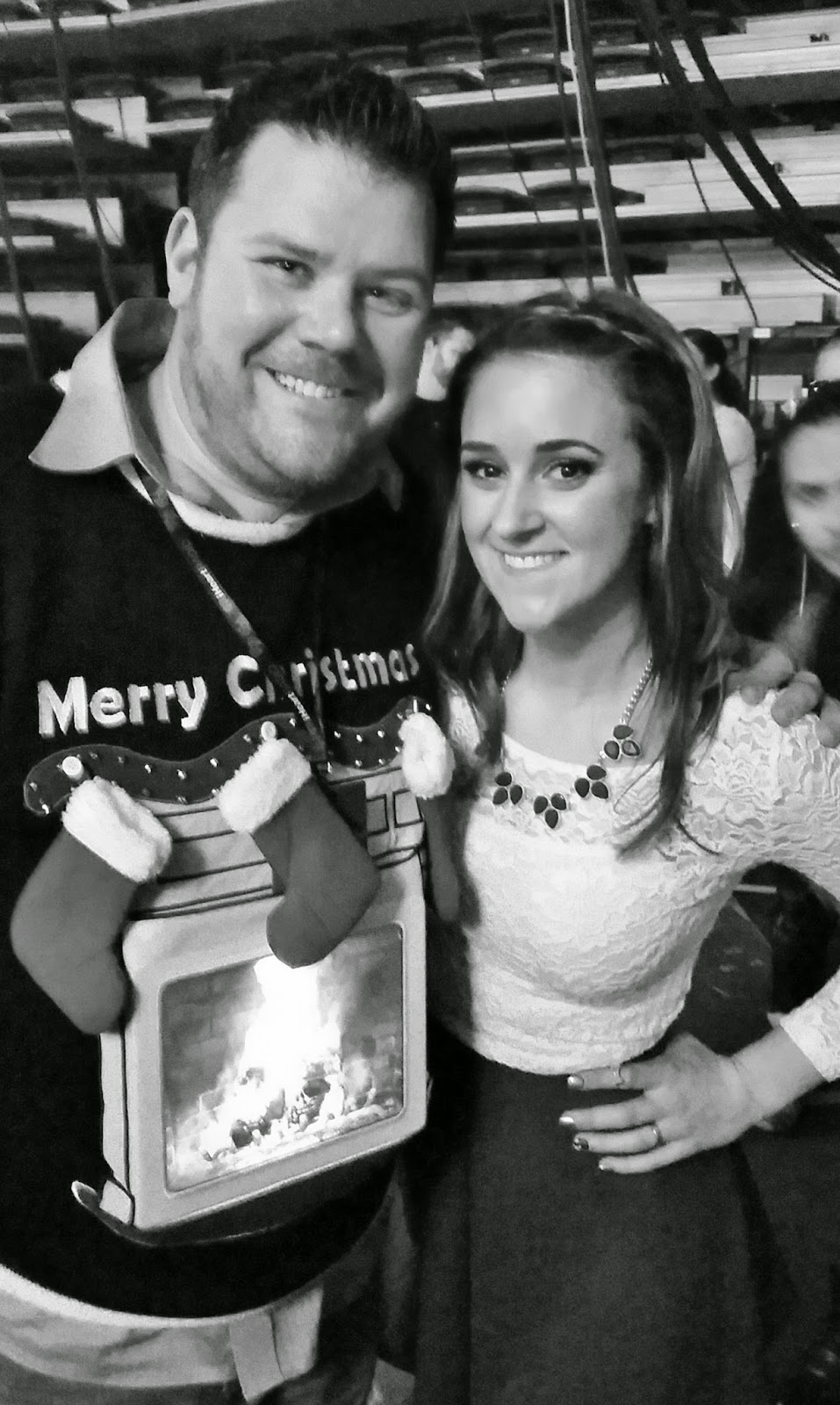 The man, the legend... Kane. Host of our morning show, the guy I interned for that ultimately made me decide to get into radio, and the person who got me through a bit of a hiccup that night that I'm beyond grateful for. 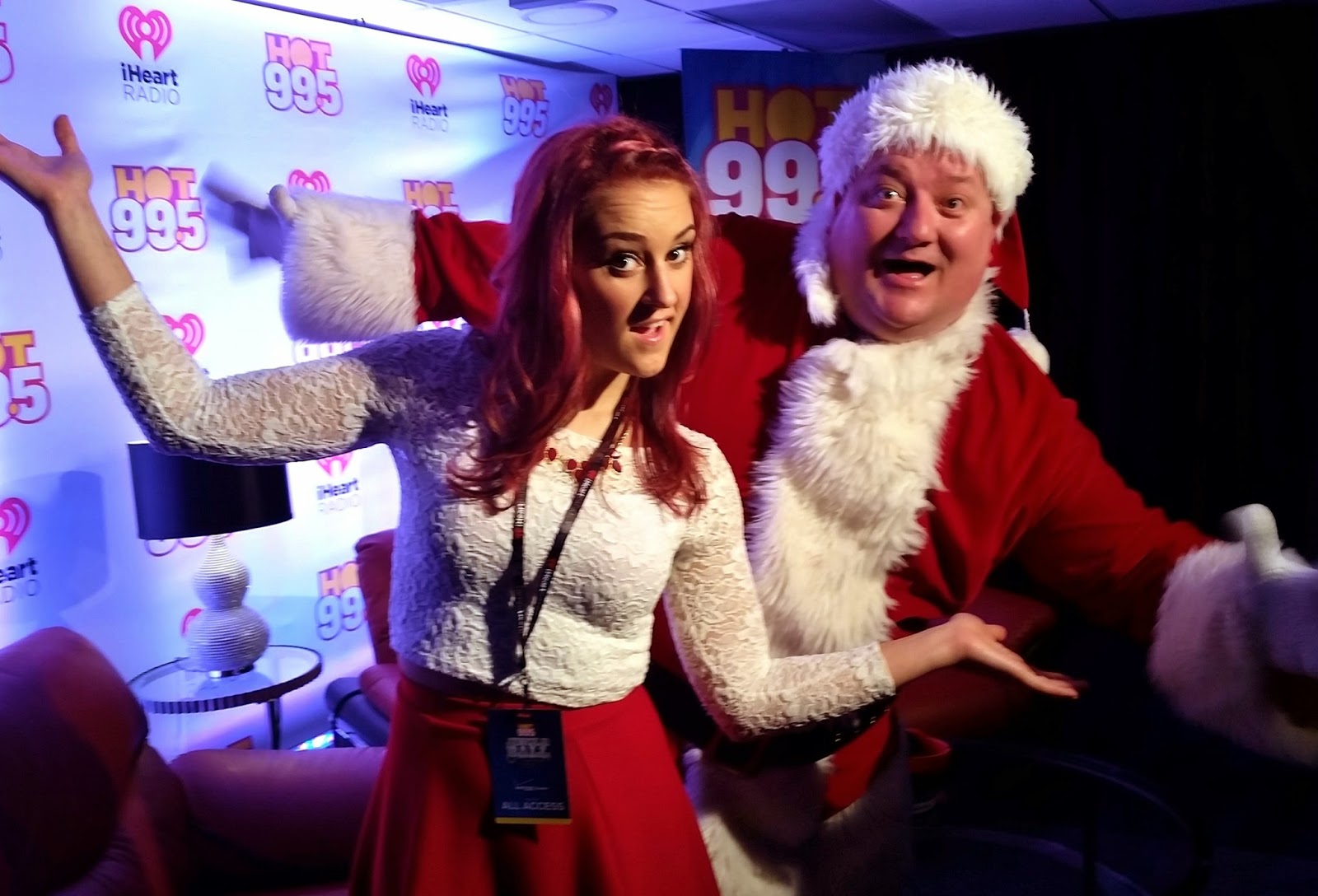 Toby Knapp. Afternoons on our station and a big brother type mentor through my entire career. We typically tag team.... the interviews, duh. 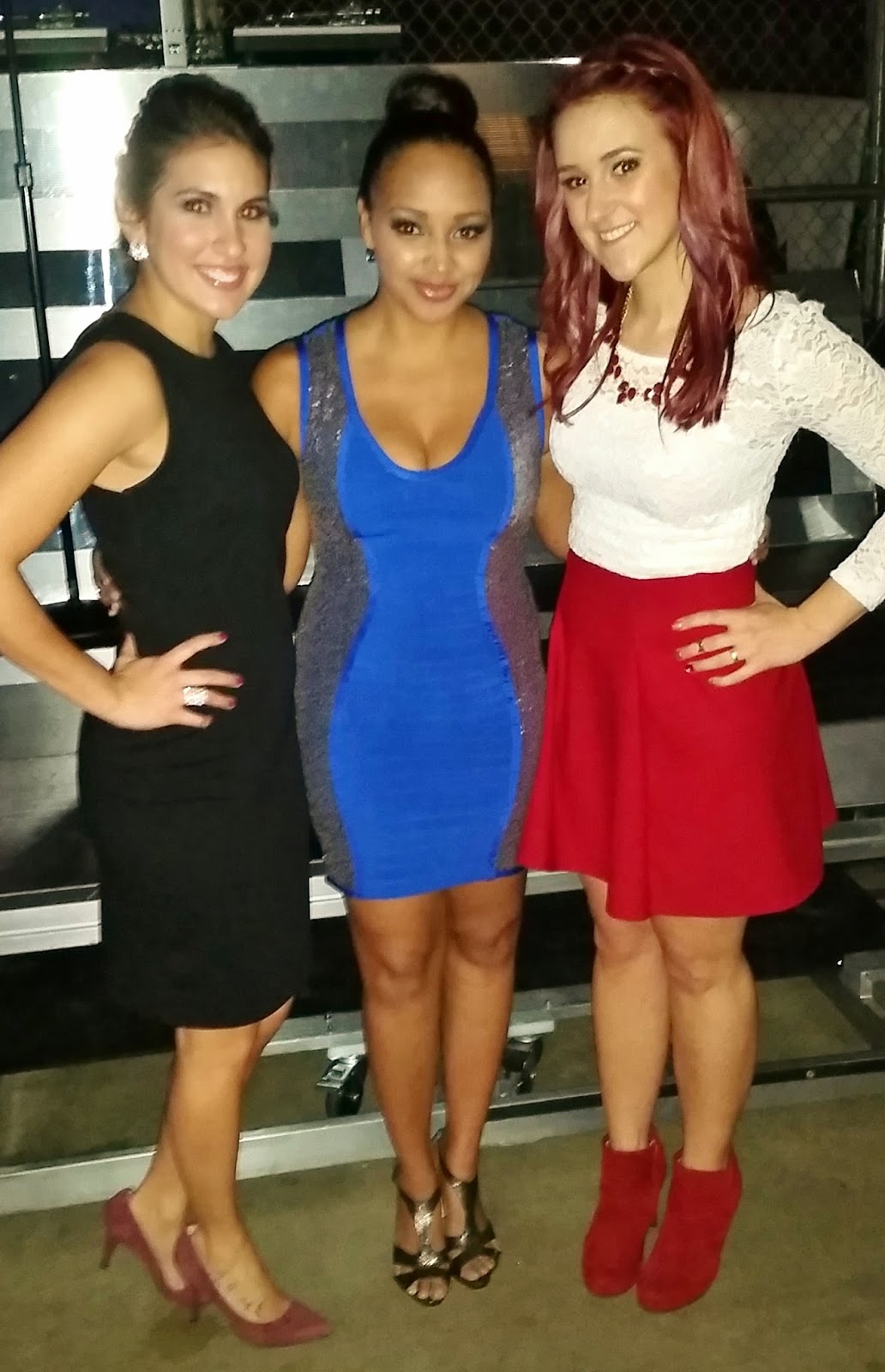 Rose and Danni, the ladies of the Kane Show, making us the ladies of HOT 99.5 and Z104.3! They're beautiful people inside and out.

Now, for the stuff you probably care about.

You may have heard me talking about telling Calvin Harris about my sex dream I had of him, and that I did! This is the moment it happened. I'm pretty sure he's undressing me with his eyes. 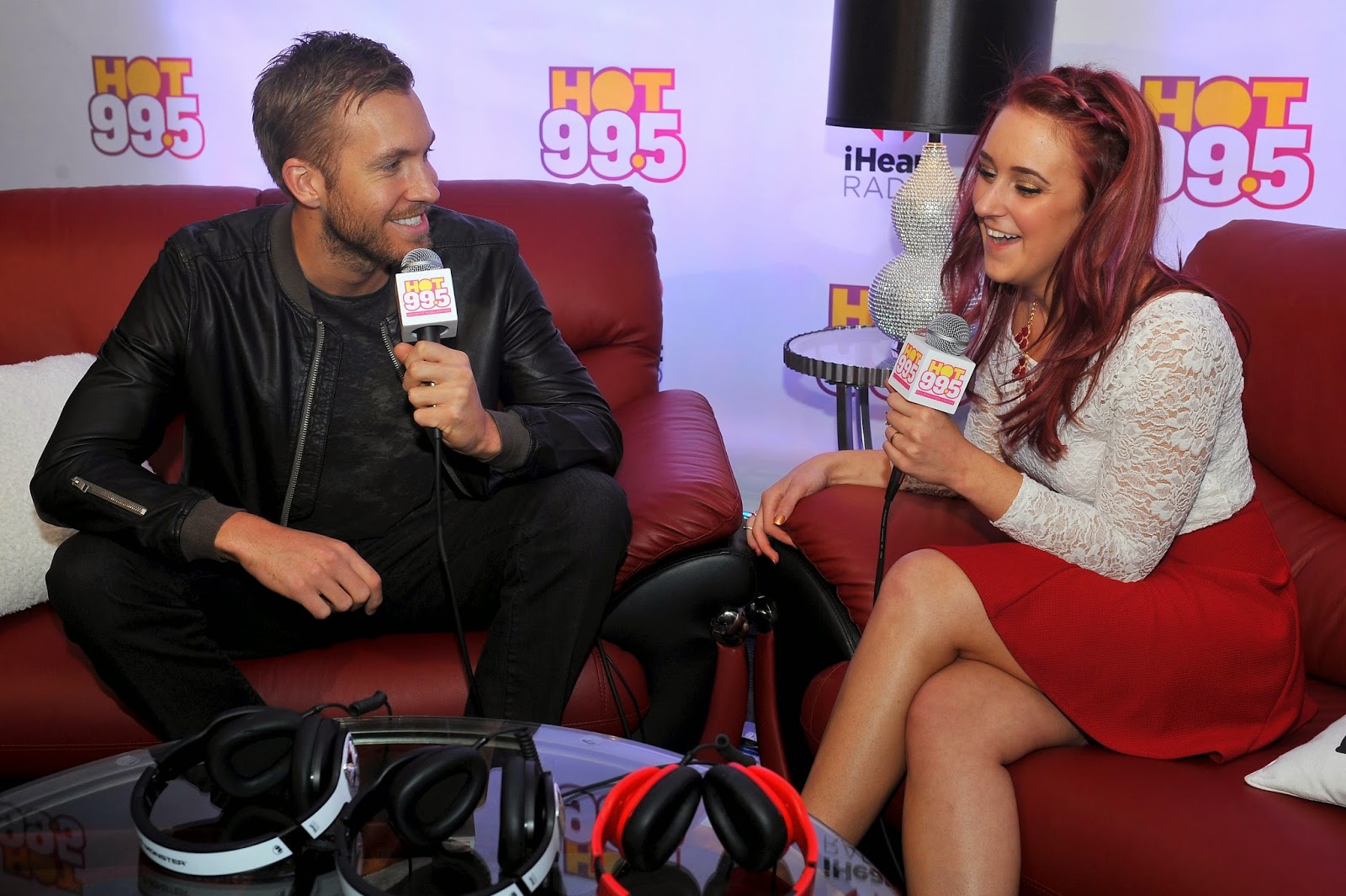 Heyzeus, he's fun to look at and smell.

Another funny interview moment was the near-fight between Lil Jon and Kane.


There were some surprises for us, as well. 5 Seconds of Summer showed up as a bunch of old people and were hilarious and quirky as usual. 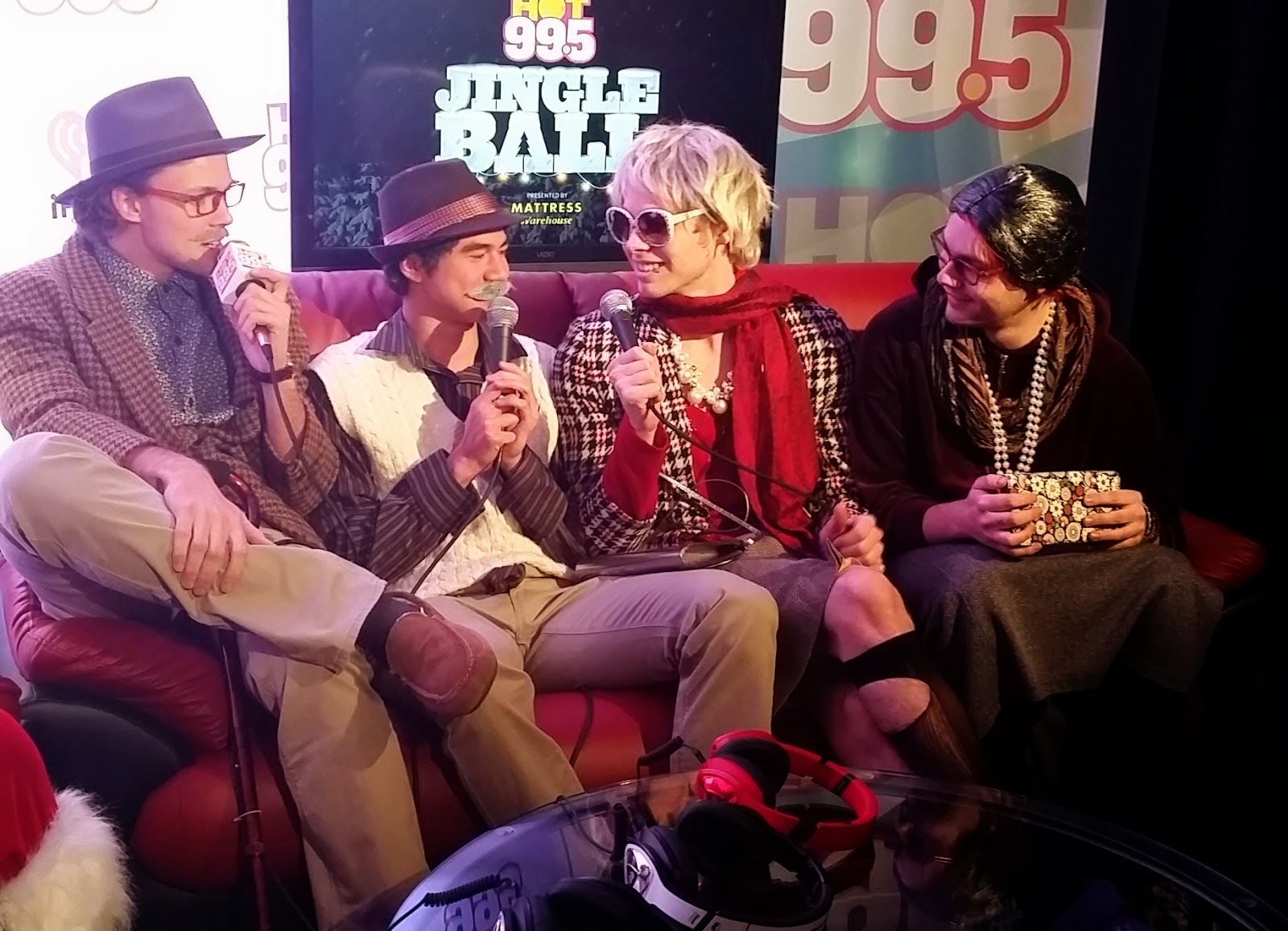 And Rixton brought us the most amazing onesies from their company OnePiece. You best believe this is going to be my Christmas morning outfit. 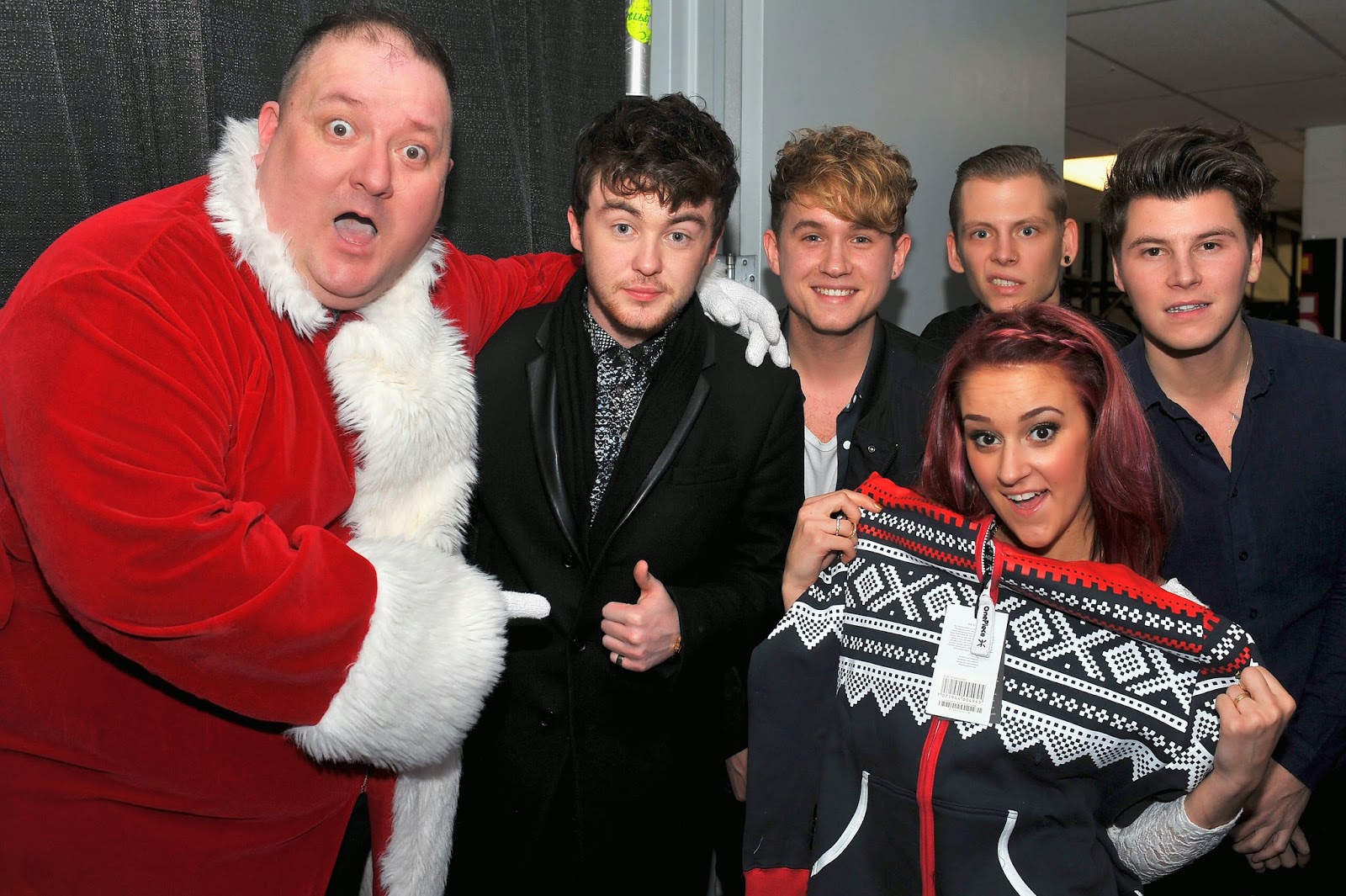 I was able to sit in or conduct just about every interview. The only people I missed [which I'm really sad about] were Iggy Azalea, Demi Lovato, and Meghan Trainor. Not bad considering a 16-act line-up! 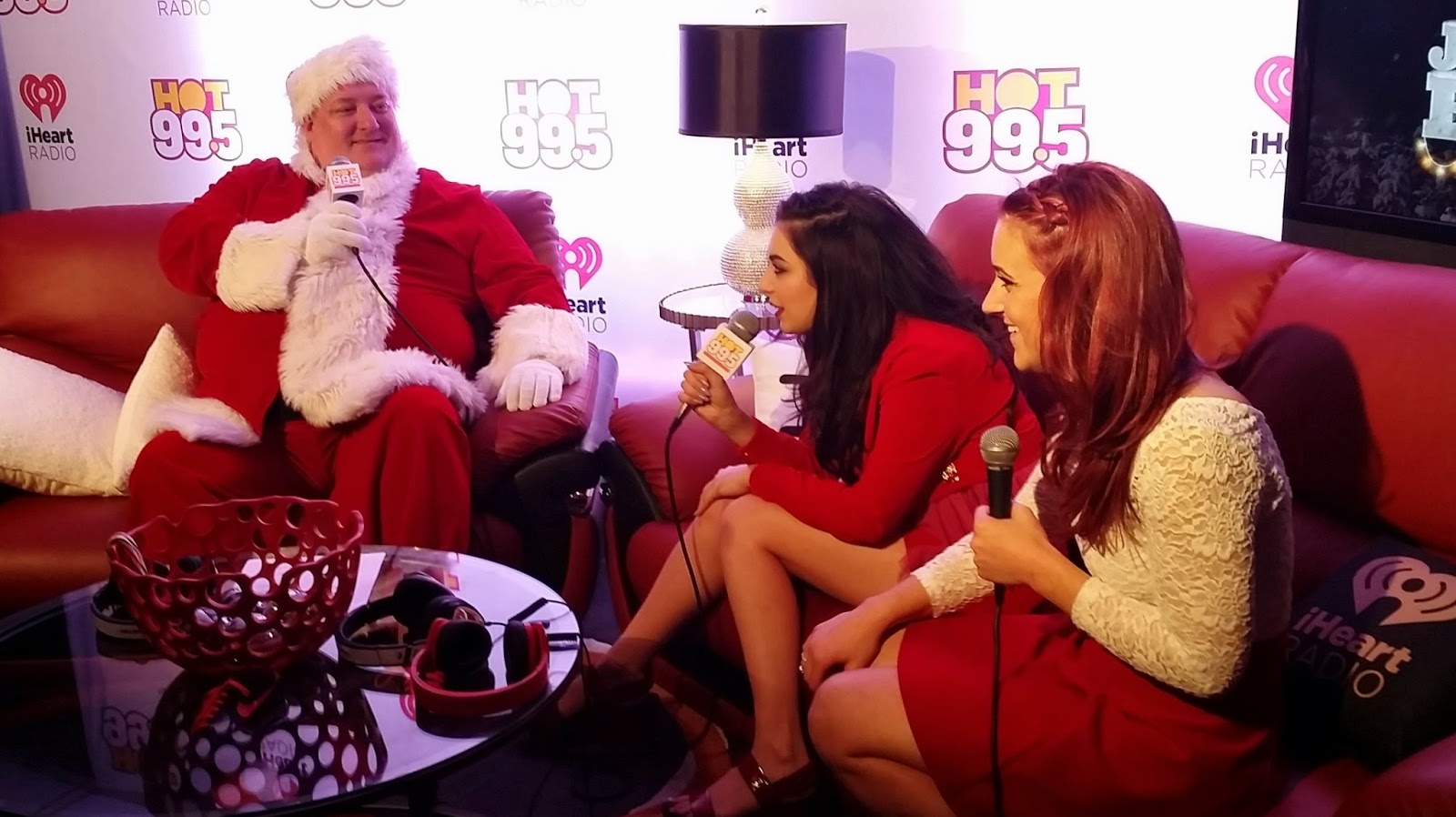 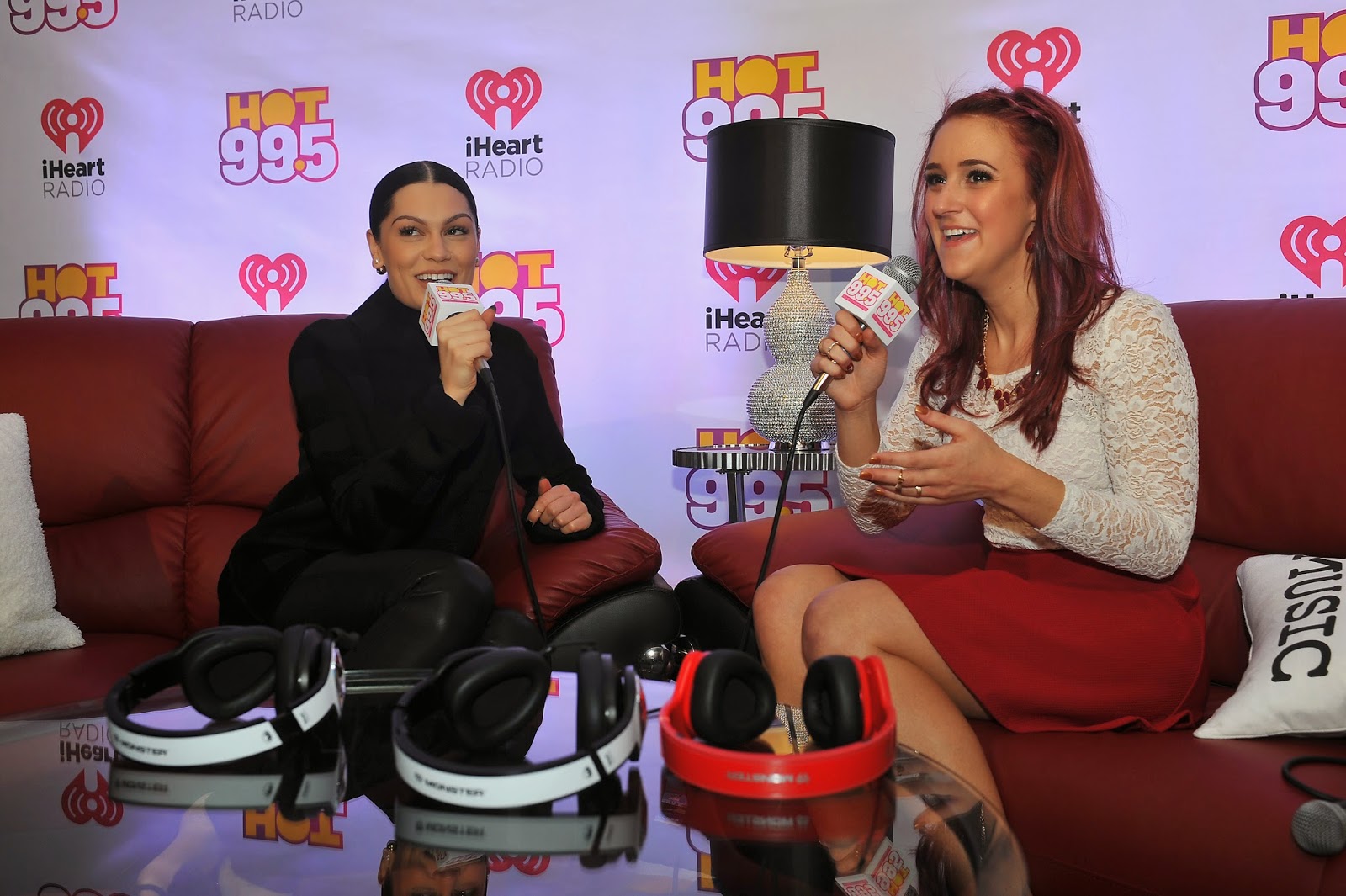 Jessie J... right after I shocked her with how loud my "radio voice" is. Mah bad, gurl!


There are also some pictures that make me laugh.
Why is Kane so jealous of my hand-shaking with some of the guys?! I can't even tell if he's my overprotective boyfriend or theirs, but he's not about it. 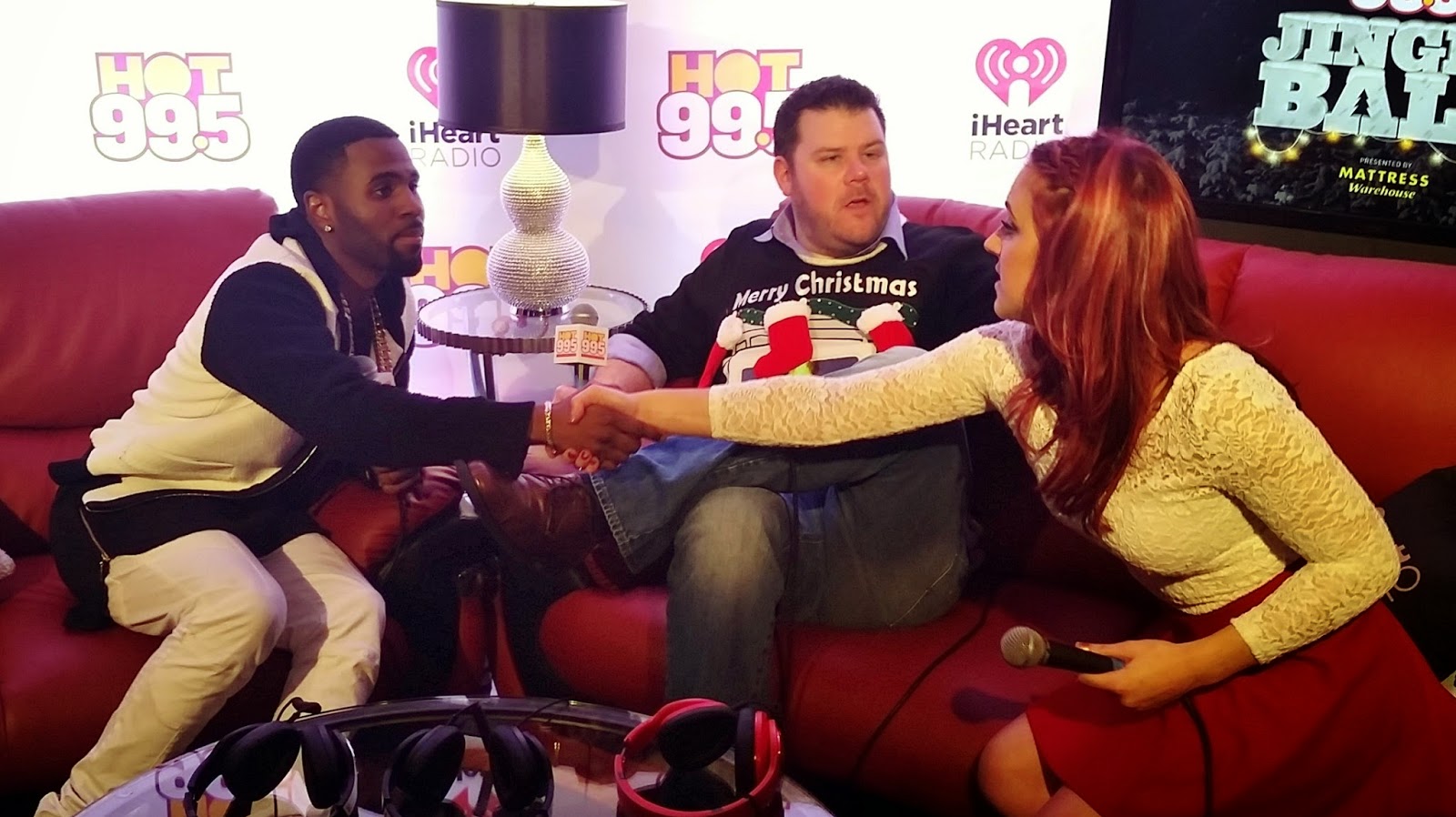 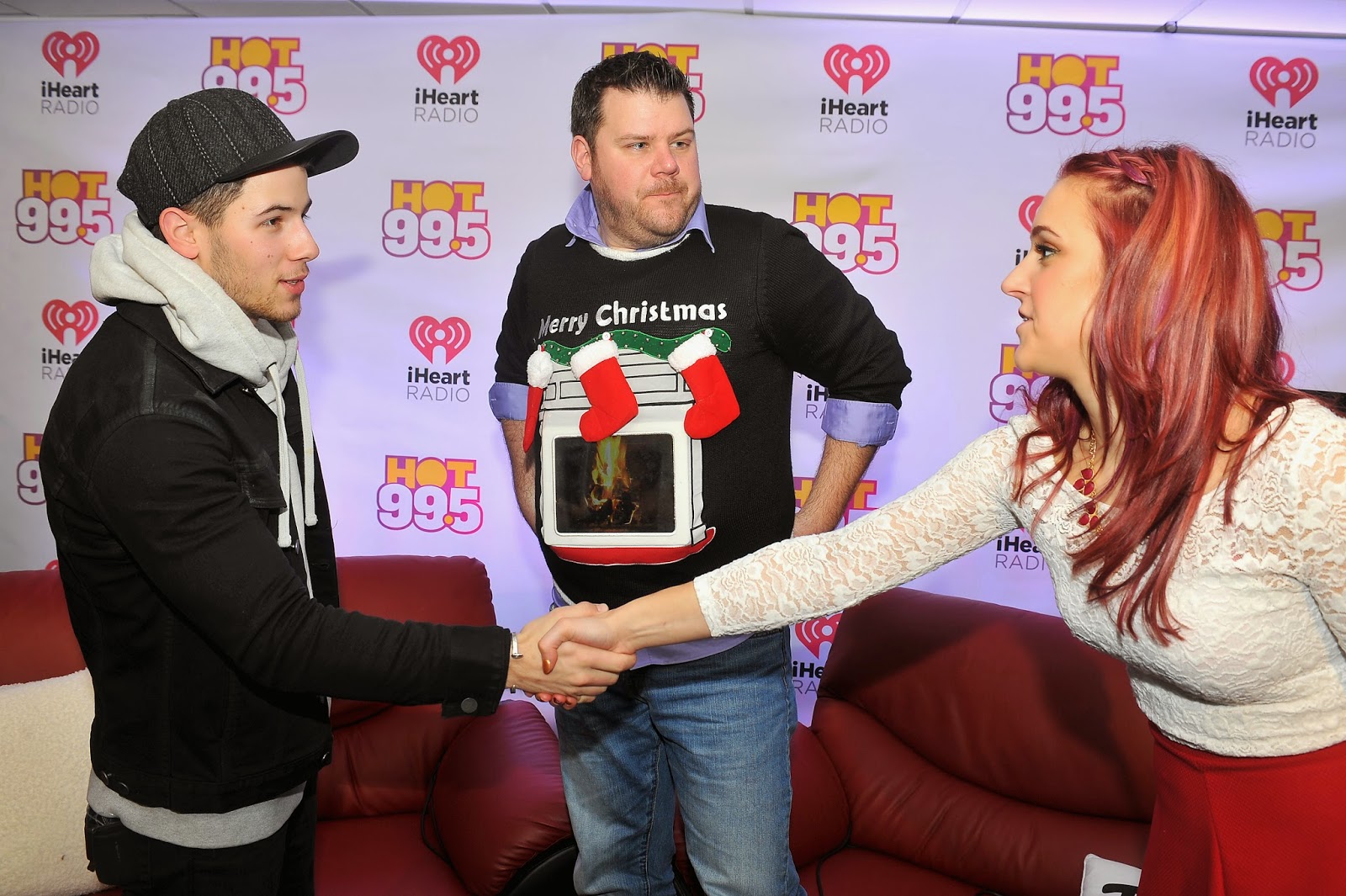 Also, Danni and I clearly hate each other and are going to fight. 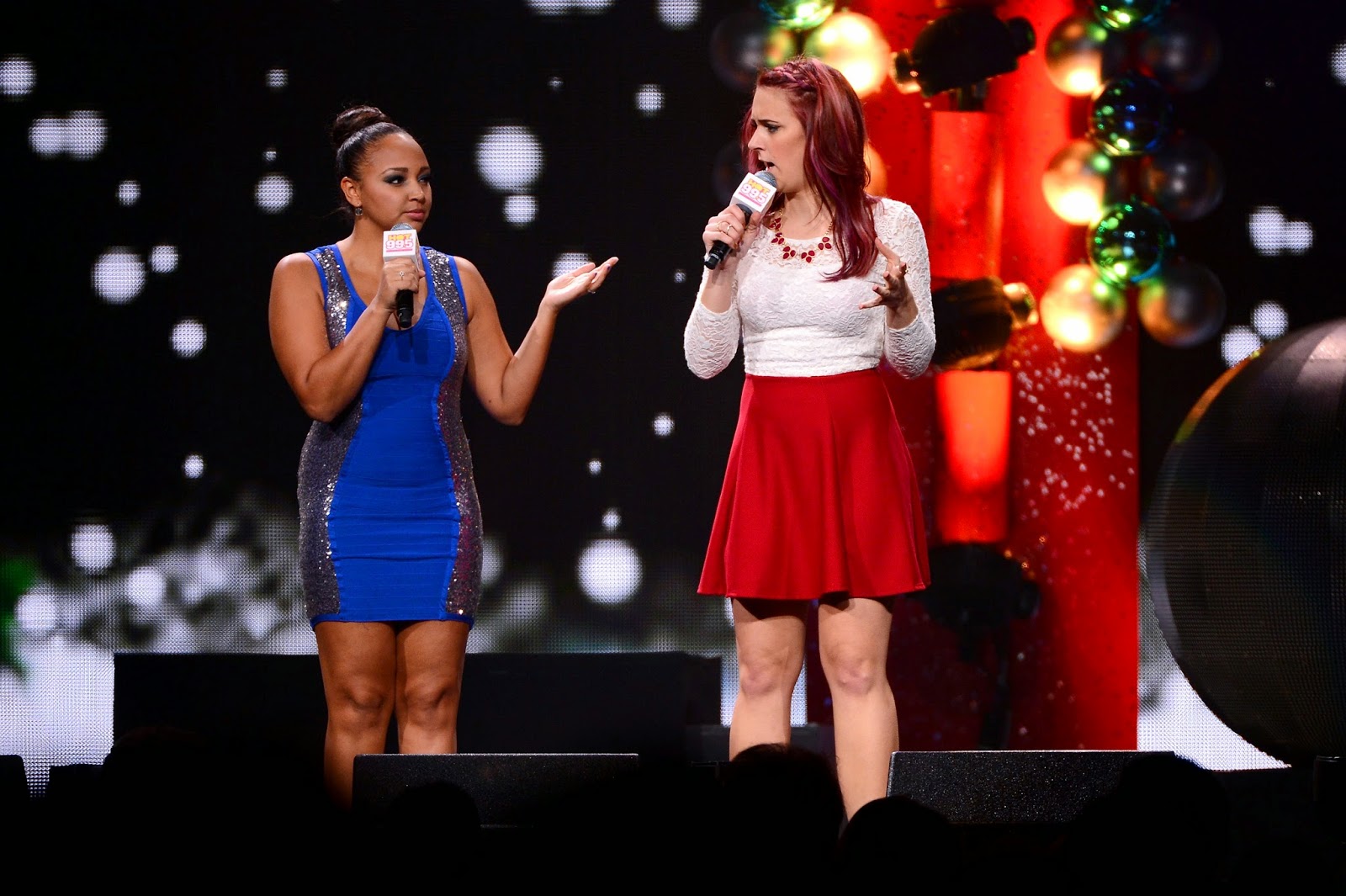 And if you were there, you miiiiight have noticed me awkwardly carrying my phone on stage with me. I didn't wanna stop down and take a picture or video, so I just recorded as I went out. It's a mess, but that's pretty accurate. My memory/brain at the time was just as blurry and cluster-effed. 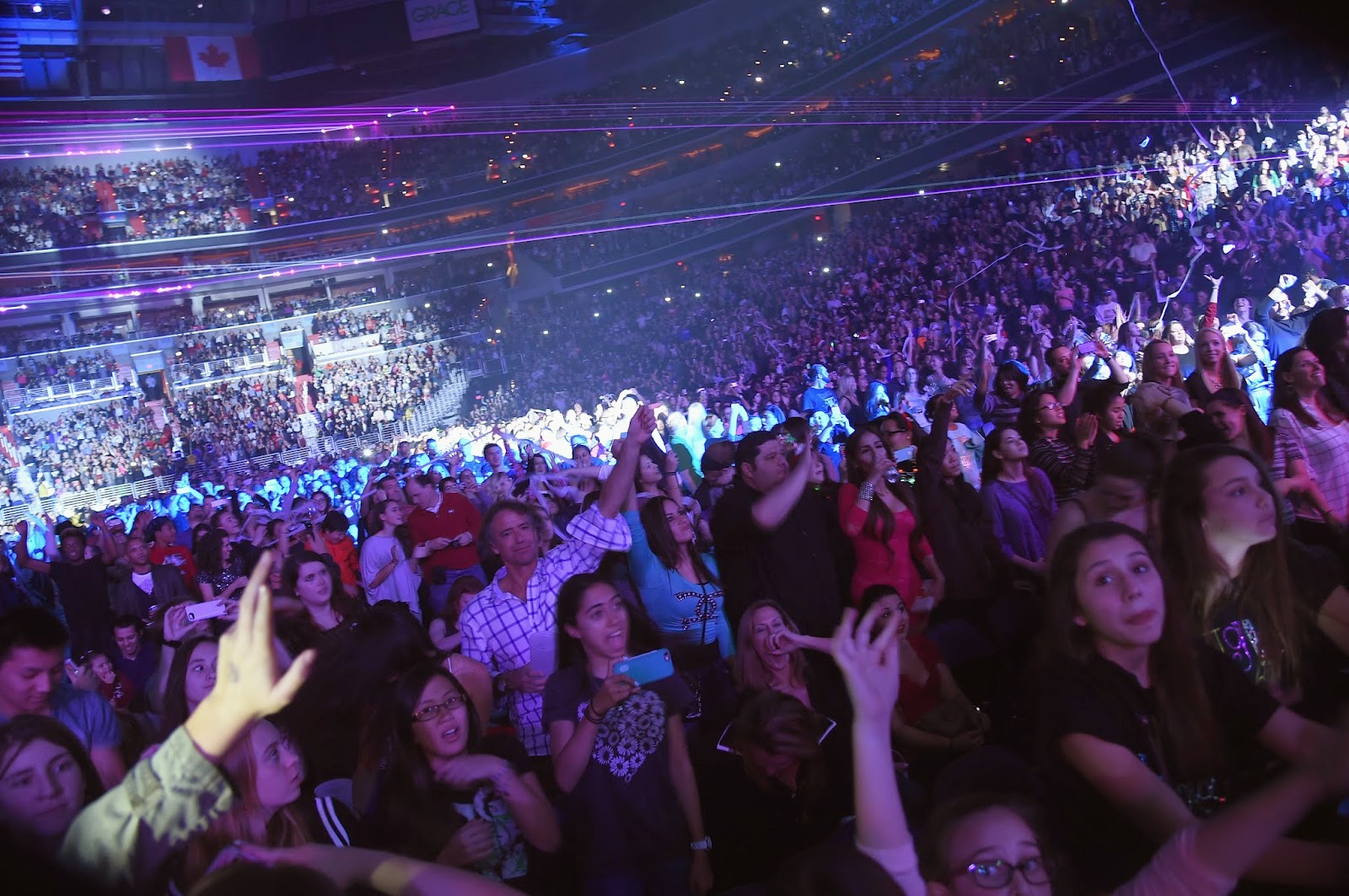 Thank you to everyone who came, to my coworkers who help me out every step of the way in this business, to my family and friends who came to support, and every single person who tuned in or called in or did anything to interact with my show to make it #1 for the year. I love you for allowing me to have these "best days of my life."

PS thanks to Getty for some of those pictures!