We won't have a Halloween on TBT for a longgg time, so it only makes sense I share these NOW! Many costumes throughout my years... but I so wish I had more pictures in my possession.

PS... remember... it's not nice to make fun of someone's weight adjustments. 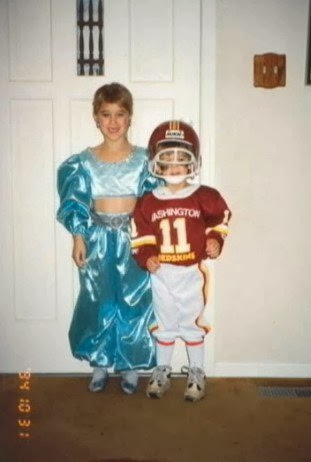 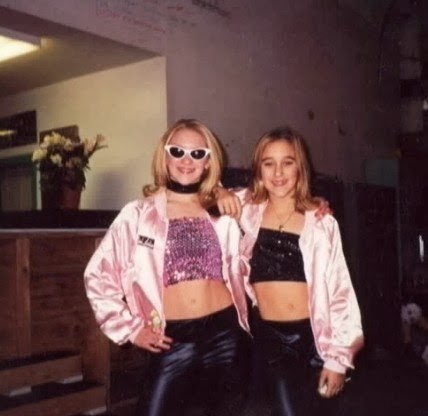 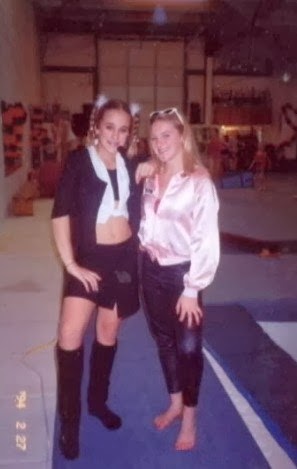 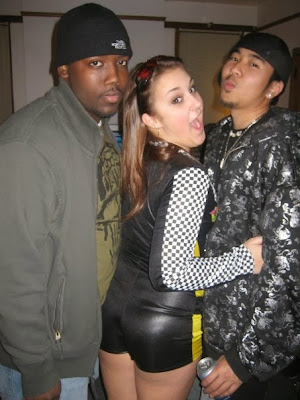 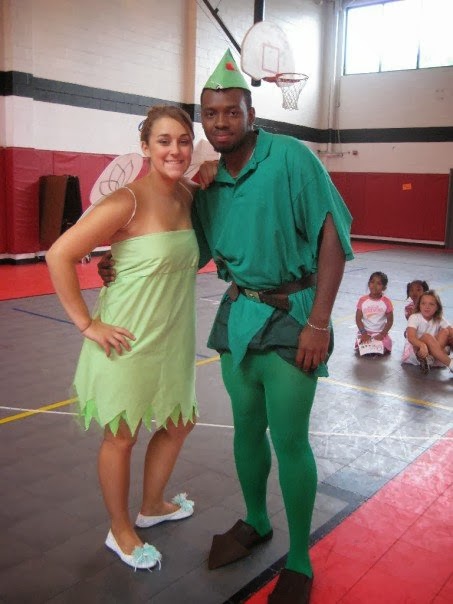 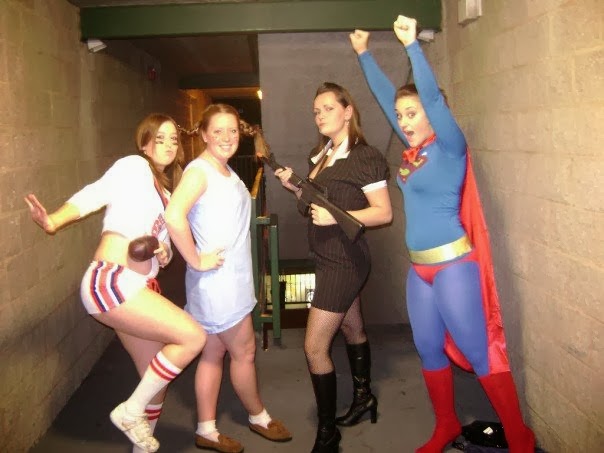 Also 2007: Superman... because I really liked "Superman'ing that hoe." Seriously. 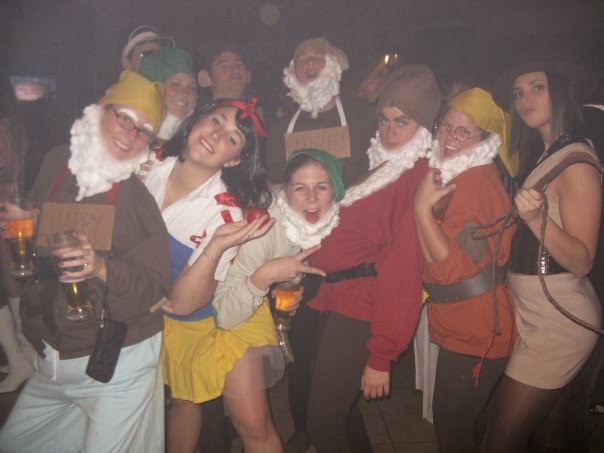 2008: Snow White! Because there were 7 of my BFF's who lived together and wanted to be the dwarfs. 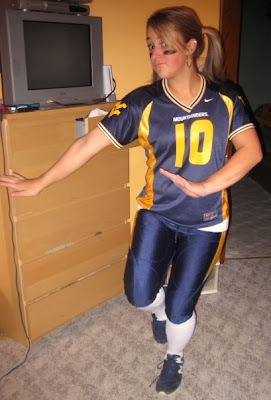 Also 2008: WVU football player! Because I stole some legit game pants from a friend. 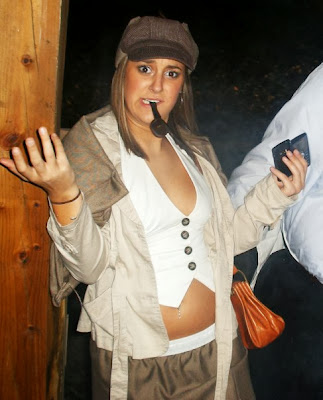 2009: Sherlock Holmes, because I was really enjoying stalking the Real World DC cast. 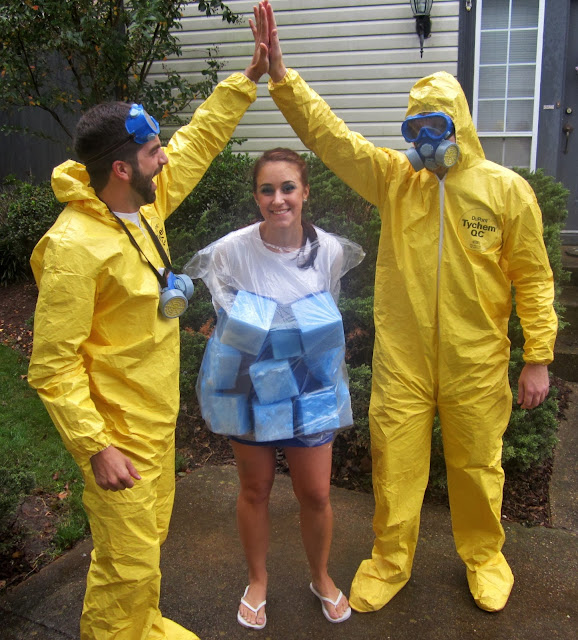 And this year, I'm Uncle Sam! Once I get better pictures this weekend, I'll post them!

Don't forget to tag me in pics of your costume so I can post em!