what they look like now: favorite rockers from the 90s

It's time for another edition of "THEN AND NOW!" Cuz if we're being honest- people go crazy over the simple task of Googling what someone's appearance has become after 20 years.

Tonight: People who used to rock it out in the 90s, and are probably most likely still trying to. 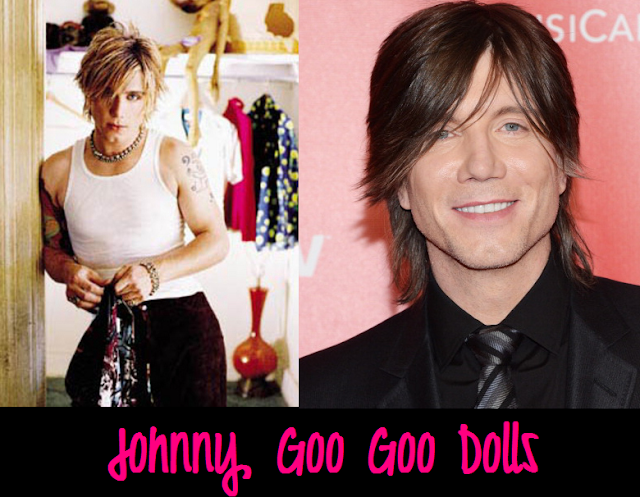 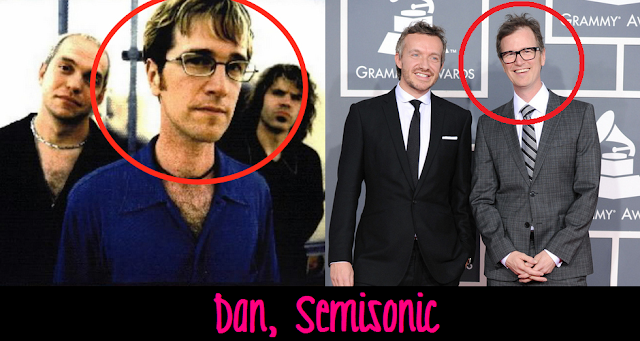 What a dapper looking man now! He probably runs the world, huh? 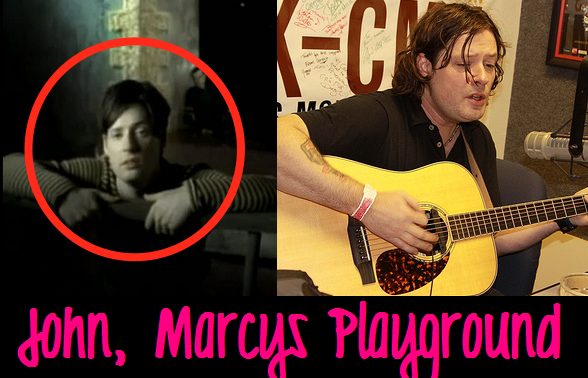 Oh, honey. Stop trying. Give up on radio interviews. Go find a local burger joint or something. I'm sure no one will recognize you so you won't be embarrassed. 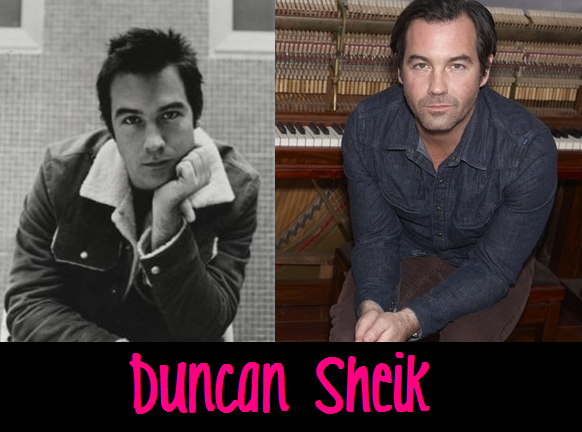 I'd let him leave me Barely Breathing, that's for damn sure. 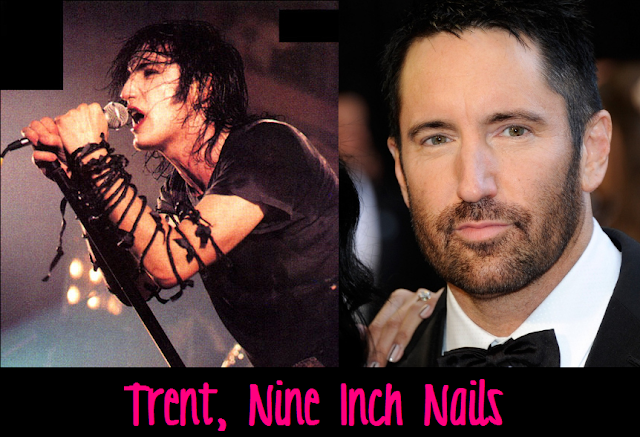 HOLY SWEET BABY JESUS HAVE MERCY! I was never a NIN fan, but I will go full on groupie status if I ever see this man in real life.

You can see a bunch more of these at Buzzfeed, but I feel like a lot of them are meh.
You can also get your fix of "Then and now" with a TON of actors from your favorite movies as a child. Michael from ET leaves me speechless.