5 nifty children's toys you need to know about

Over the weekend, I spent some time with a 2 year old and watched her want to play with her daddy's iPhone and nothing else. iPhones and iPads are the new kids toys, duh.

So then I looked up some "up and coming children's toys" to see if they have anything good to offer. They do. Like things that adults would mostly like to play: 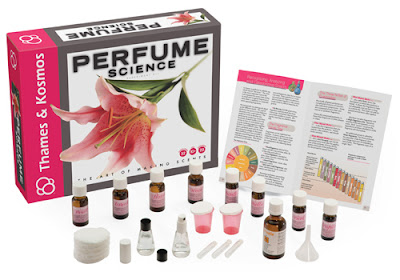 PERFUME SCIENCE: Forget all the kits we had growing up to make paper flowers or non-edible gummy creatures... kids are making their own perfume! And all this time I thought it was hard to get myself a personalized scent... [$60] BEAR PONG!: It's been around for a couple years, but kids are playing because it's big enough for them to handle and play with [and for us to get reeeaaallll hammered]. Plus, kids obviously need to start practicing early in life. Beer Pong is no joke these days. [$70 or DIY way cheaper.] 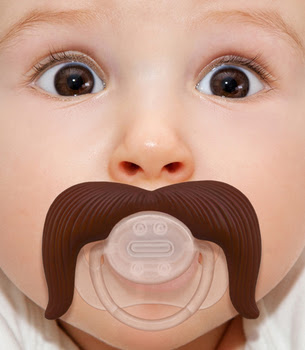 Okay, we may not want the MUSTACHIFIER in our mouths, but you know you want your kid to look this adorable. I'd even let a 3 year old still use a pacifier if it was this one. [$10]

There are also some questionable toys that are being pushed into kids lives since the 2013 Toy Fair... 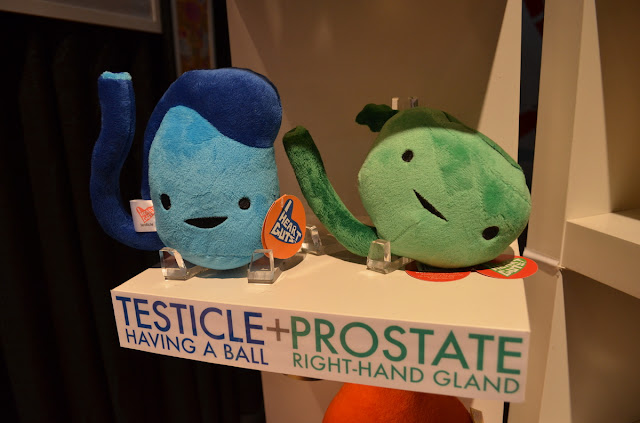 PLUSH ORGANS: Let them snuggle up with a testicle at night. Or an ovary. It's what they'll be doing when they're older, so again- why not now? 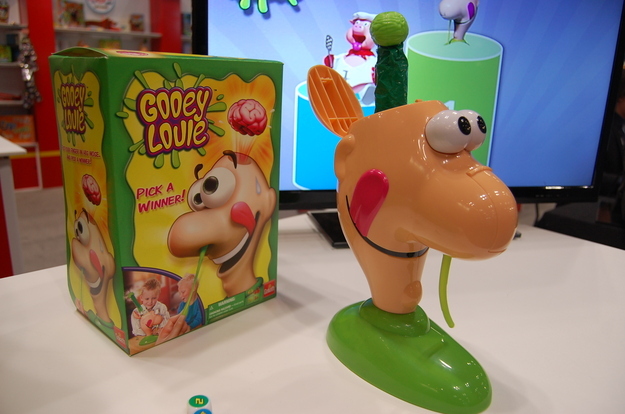 GOOEY LOUIE: Because picking your nose is cool!....? I guess it's time to start letting people pick noses outside of the comfort of their car. My friend in college once told me: "A real friend will pick their BFF's nose for them." Say hello to your kids' new BFF.

Basically... take the igadgets away and let them start picking noses... and practicing the real skills they'll need when college rolls around.