Obviously I had to gather some ideas for fellow 90s lovers before it's too late! Although none of them are as good as Beer Pogz that apparently existed two years ago but NOT ANYMORE [I've been raging about it all night], but they're still pretty awesome. 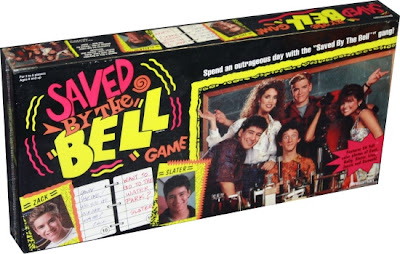 Saved By the Bell board game? You betta believe it! Let's just talk about how awesome people with think you your friend is when it's pulled out. [$13] 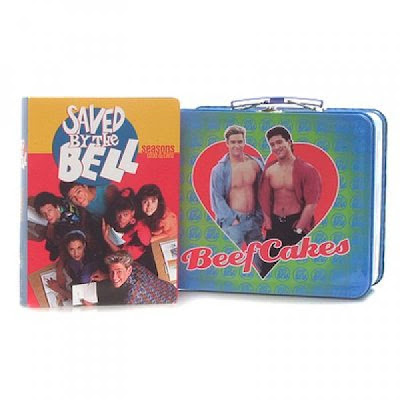 Speaking of SBTB, if a board game isn't their style, how about the DVD set that comes with an old school lunchbox?! [$38] 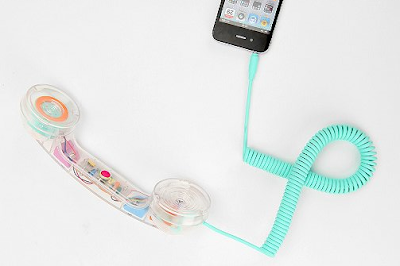 Remember how awesome those phones were?! You could see all the insides! Now you can get a plug-in version for your phone! [A little expensive at $48] 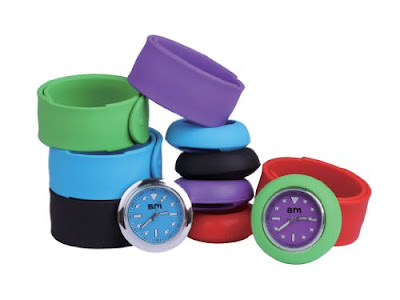 I seriously want one of these slap-watches. You can get interchangeable faces and bands and match every outfit! [Get a bunch, one for each friend, for $15 total!] 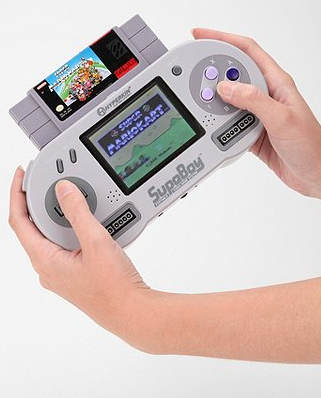 This is something for your best friend or lover. It's gonna make a little dent in your wallet, but who wouldn't wanna play Super Nintendo games with a handheld device?! No one. [$89] 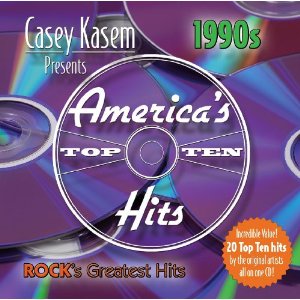 You KNOW you loved listening to Casey Kasem countdown the hits, and show up randomly in different shows. Now get the biggest hits from his show on one CD! [$15] 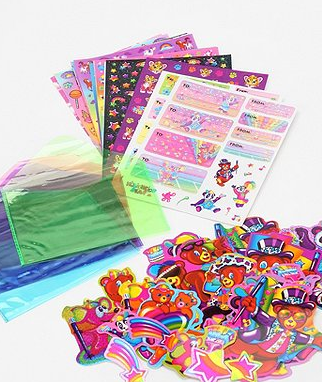 Told you about these before, now you need to get them for someone. Collections of Lisa Frank stickers and stuff! They're the actual stickers we grew up with! [$14] 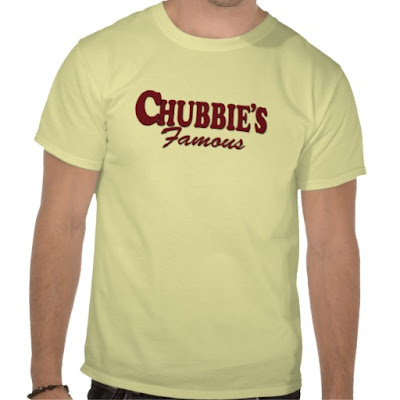 And in honor of the return of Boy Meets World, for only the true fans, a Chubbies t-shirt. [$25] 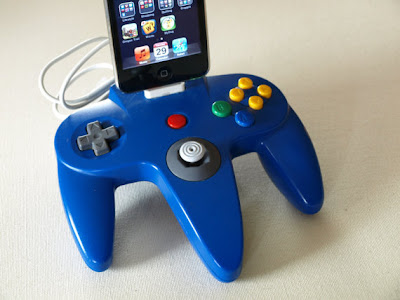 This is mostly a tease and it's rude. I thought it was a way to play N64 on your phone but WRONG. It's just a charging dock. [Not worth it for $40]

Pretty good variety of stuff there, if I do say so myself! Now... get all of it for me? And a personalized, homemade version of Beer Pogz?! Okay yay thank you, Santas!