the american music awards: then and now

The American Music Awards last night spent some time reminiscing on "the good ol' days" throughout the show, but now it's time to see more. I wanted to compare last night's sights with those of the past. 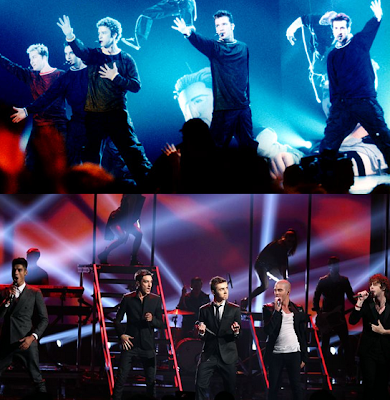 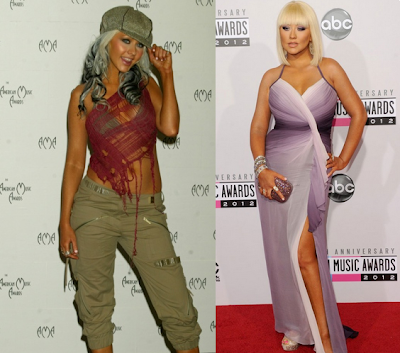 Dirrty Christina in 2003 vs. last night 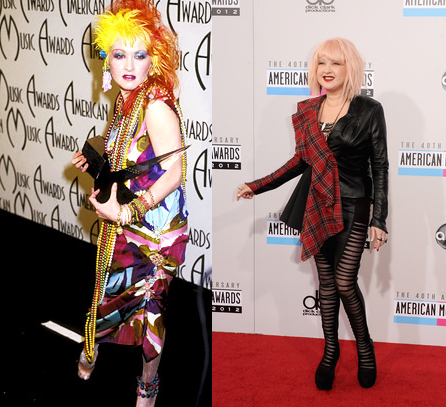 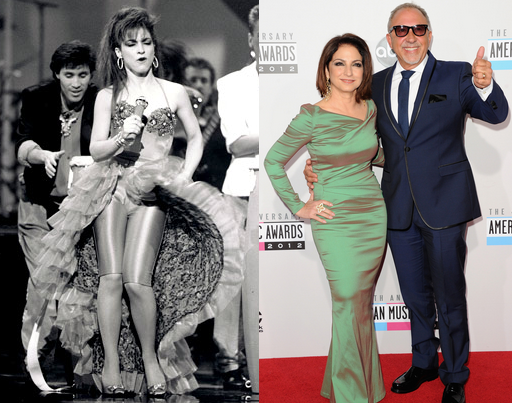 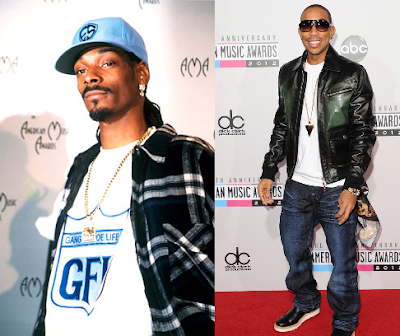 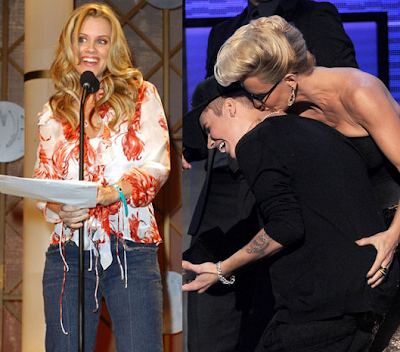 And last night she killed it with her "Try" performance...

And just for fun, here's what Britney Spears looked like in 2003, just two years after rocking that denim look with Justin Timberlake. 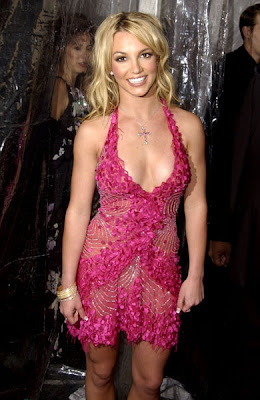 Last night's show was pretty good, I'm not going to act like I hated it. I was a tweeting machine most of the night, so you can see how I felt about it there...