A video rocked the world of Real World stalkers earlier this week. It was supposedly a fight between Jessica, Nia [Moore], and Johnny... The weird parts: There were no cameras around, it was hard to see anything, and it was deleted a couple days later. I don't know if it was a fake, a ploy to get some publicity for this season that most people are expecting to be hella boring, or a legit leaked video that BMP had removed.

Now that we've addressed that, let's move onto some photos that won't be taken down. 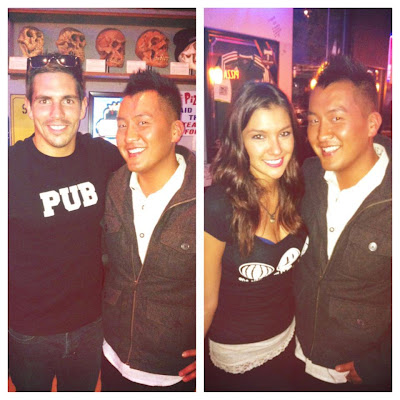 Jordan and I think that's Averey. 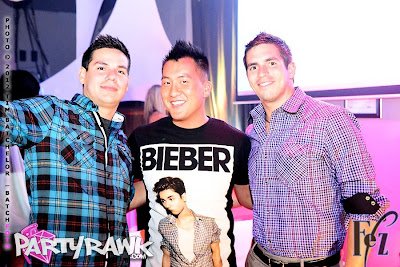 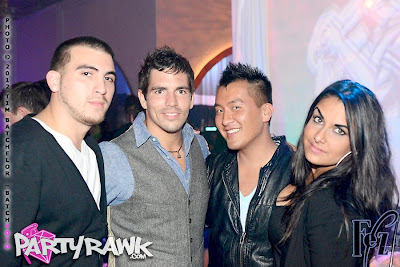 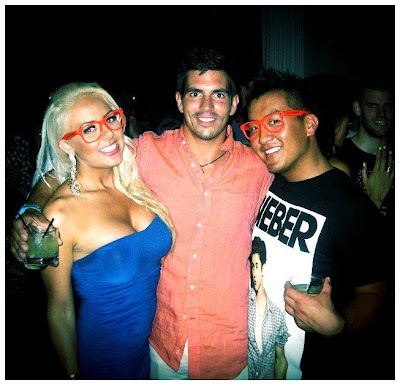 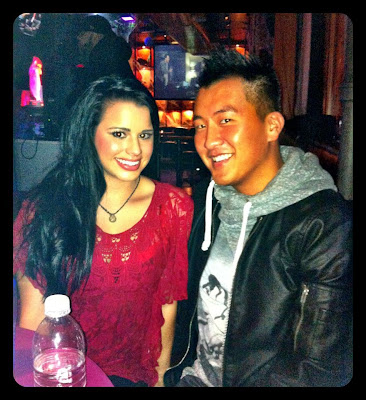 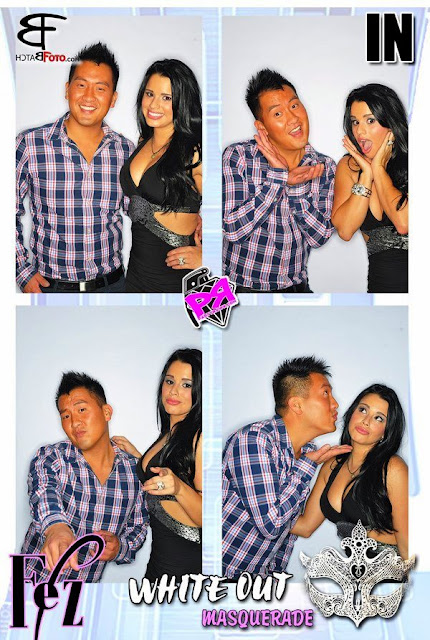 The much-hated [in the comments section of my blog] Jessica.. His caption with the bottom one is "Friendship is born at that moment when one person says to another, 'What! You too? I thought I was the only one."

These are all taken from Ryan Downs' [the guy who's in all of them] Facebook. He also regularly hangs out with Tony Pieper from The Bachelorette, too. [Based on pictures, I really wonder if he shoulda been on Bachelorette, and not the Bachelor.....]

I don't know what his connection with the roommates is beyond being a guy who's known by everyone in town. Someone suggested that he has a relationship with one of them, but I can't see that in the pictures.

Jessica certainly looks like a normal, fun, girl that I'd probably try to be friends with in these pictures. I am beyond interested to see how she is. After reading the 80+ comments on her post [90% of which are REALLY bad], I have no idea what to think! Ryan seems to like her, though!

Rumor has it they've also finished production and sent the cast home. That'd be about the right timing, but it's lame for them to miss out on Halloween! Womp.

Jordan is going to be home on November 2.

Jessica McCain is back to her hometown, she just updated her instagram jflawless442

The replacement name is Nia Moore.

His name is Marlon Williams.

Marlon is a rapper, he goes by Jay Dillinger
http://www.youtube.com/JayDillingerFLG

ryan downs is a huge social climber. he loves the attention.