hanging out with 3OH!3 and american idol's chris richardson

It's been another busy couple of days with the station! On Thursday, we made a guest appearance at Landstown Middle School's pep rally. [More on that later this week. It was a BLAST, and I'm working on the video!] Friday was a show with 3OH!3 and Outasight in Norfolk.

While I didn't get to do an "8 Questions" video with either of them, they were still awesome guys to meet and see perform at the Norva. 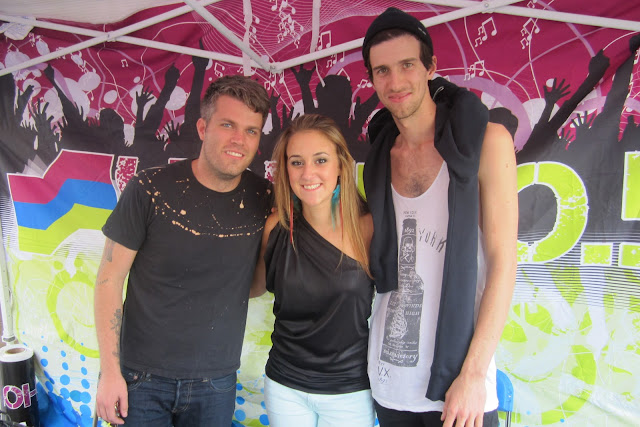 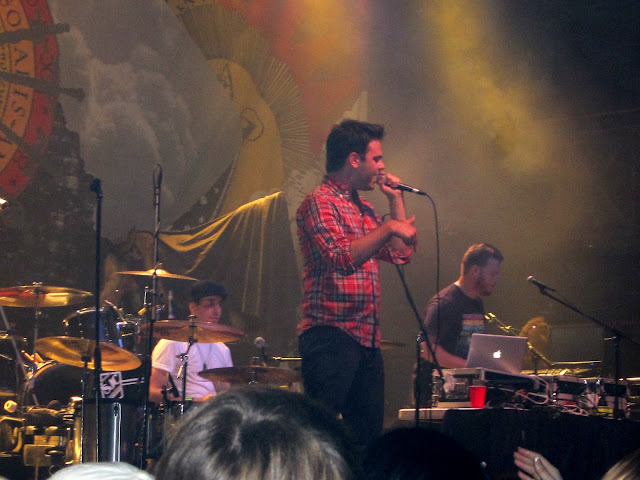 Outasight [Yea, it's just one guy. I had no idea either.] 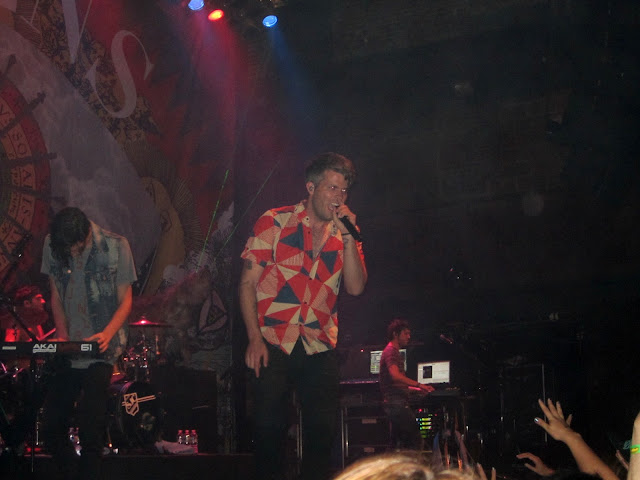 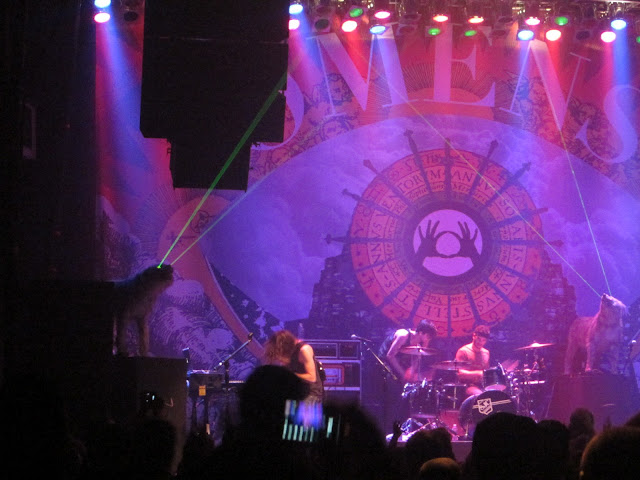 I also showed the guys of 3OH!3 my friend Ryan's parody of their song "My First Kiss," and rightfully so, they thought it was awesomely ridiculous. They do in fact watch as many parodies of their songs! I think that's neat.

Today I was super excited to have Chris Richardson stop by the studio. [He was season 6 of American Idol.] Now he's signed by YMCMB and promoting his first single "Joy and Pain." 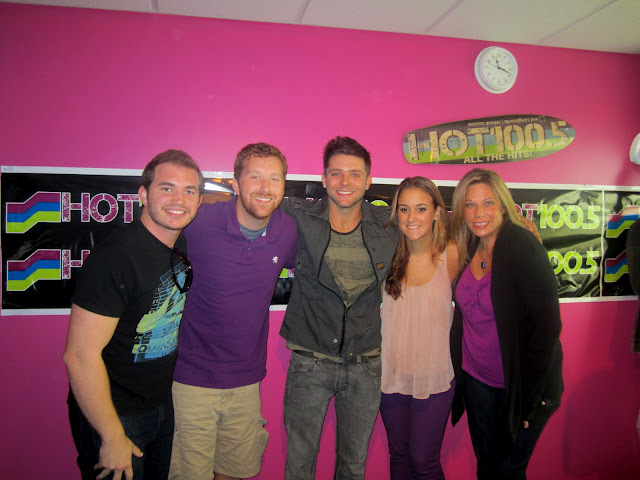 He sang the song in the studio [BTW, I LOVE this song... it may or may not because I think he's hott and his voice is amazing, but it's good.] The guys also gave him a challenge of playing drums made out of Styrofoam cups.. and he did it, marvelously. Check it:


He's a Chesapeake boy, so I'm sure he'll be around some more, and I can't wait for that. Yummy.