Buzzfeed recently posted a list of 100 forgotten heartthrobs from the 80s and 90s. As fun as it was to reminisce, all I wanted to know is what some of my faves look like now.

So, I'm doing some work for us all... and finding out how many Twitter followers they have [ya know, to see how really forgotten they are]. 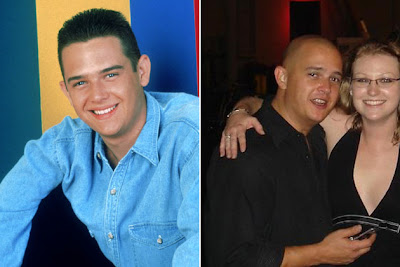 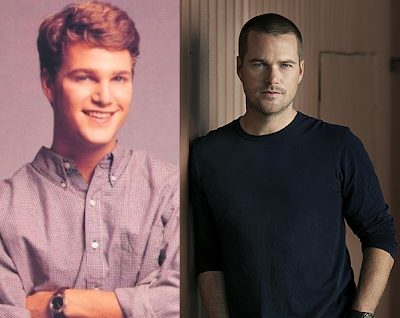 Chris O'Donnell- I hardly think he's forgotten, but he's one of the hottest dads ever now. And maybe people forgot what he looked like back in the day. 81k followers. 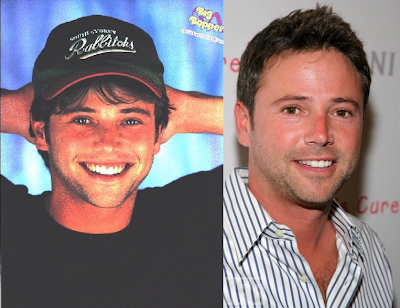 David Lascher- Lookin good now, but if this is his Twitter, he needs help with his 190 followers. 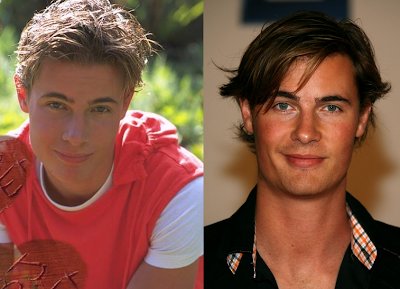 BRINK! Err, Erik Von Detten- Looking the exact same [a couple years ago, with the most recent pic I could find]. Unfortunately, couldn't find a Twitter. 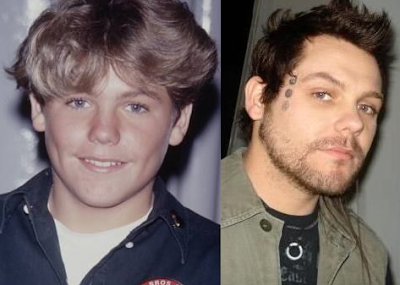 Jason James Richter- WOAH scary transformation! Certainly a downgrade from the Free Willy cutie. He's also so off the map, he doesn't have a Twitter.

Nate Richert- He has not aged well... but he's turned to music [not Twitter, dumb], so I guess his image change is acceptable. 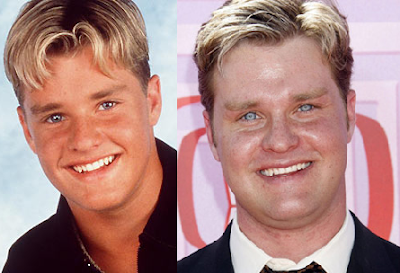 Zachery Ty Bryan- Looks the exact same, but not in a good way. 754 followers. Fail. 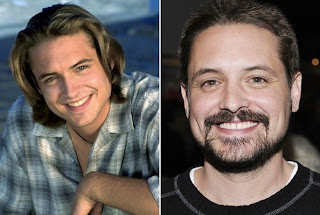 Will Friedle- Not forgotten in my book, but totally a guy I'd like to marry nowadays. It's gonna be a bit hard to make happen since he's also boycotting the Twitterverse. 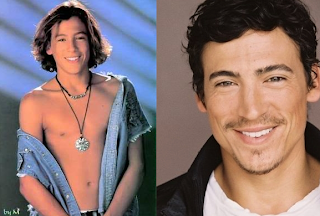 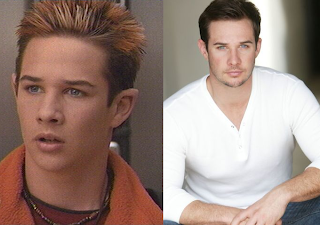 Not on Buzzfeed's list, but he was my fave in the Disney Channel Originals. Ryan Merriman- yumtastic now. I think his Twitpics gave him the solid 24k followers.

I wonder if so many of them are off Twitter because they're embarrassed of their fall from planet Earth? Goodness. It's crazy how some people really do fall off and people don't even notice... until now.

Let me know if you look up some of the others and find some goodness!