photo diary: my trip to chilifest and college station!

Wow, it has been a CRAZY week, to say the least. I went back to College Station last week and came back to a mandatory "fun day" with the company. Needless to say, it's been hard to get back into work-mode whether I want to or not. 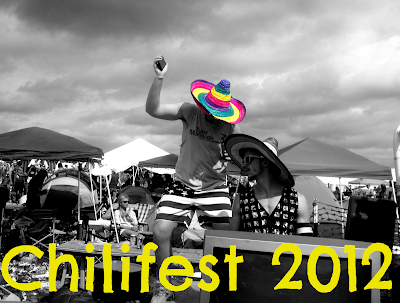 Chilifest really has nothing to do with chili. It's all about the booze and some country music, if you actually make it to the stage. We get there on Friday afternoon and don't leave until Saturday night. I slept on the ground with no pillow [which may have been one of the worst things ever, #firstworldproblems], and woke up at 8am to go for round 2.
The Scene: There were over 100 of us in a small area, all given "Jose" hats, which are party sombreros. We were surrounded by other "teams," but obvi I chose the coolest one, Team Murtaugh.
We had a huge bucket of beer constantly filled with cases, and as you can see, people loved giving beer showers. Why not? There's unlimited beer! That beer trashed our place, but luckily we didn't have to be the cleaner-uppers. My friend's dad made us delicious food all weekend, and some random dude passed out, naked, in front of the porta potties. 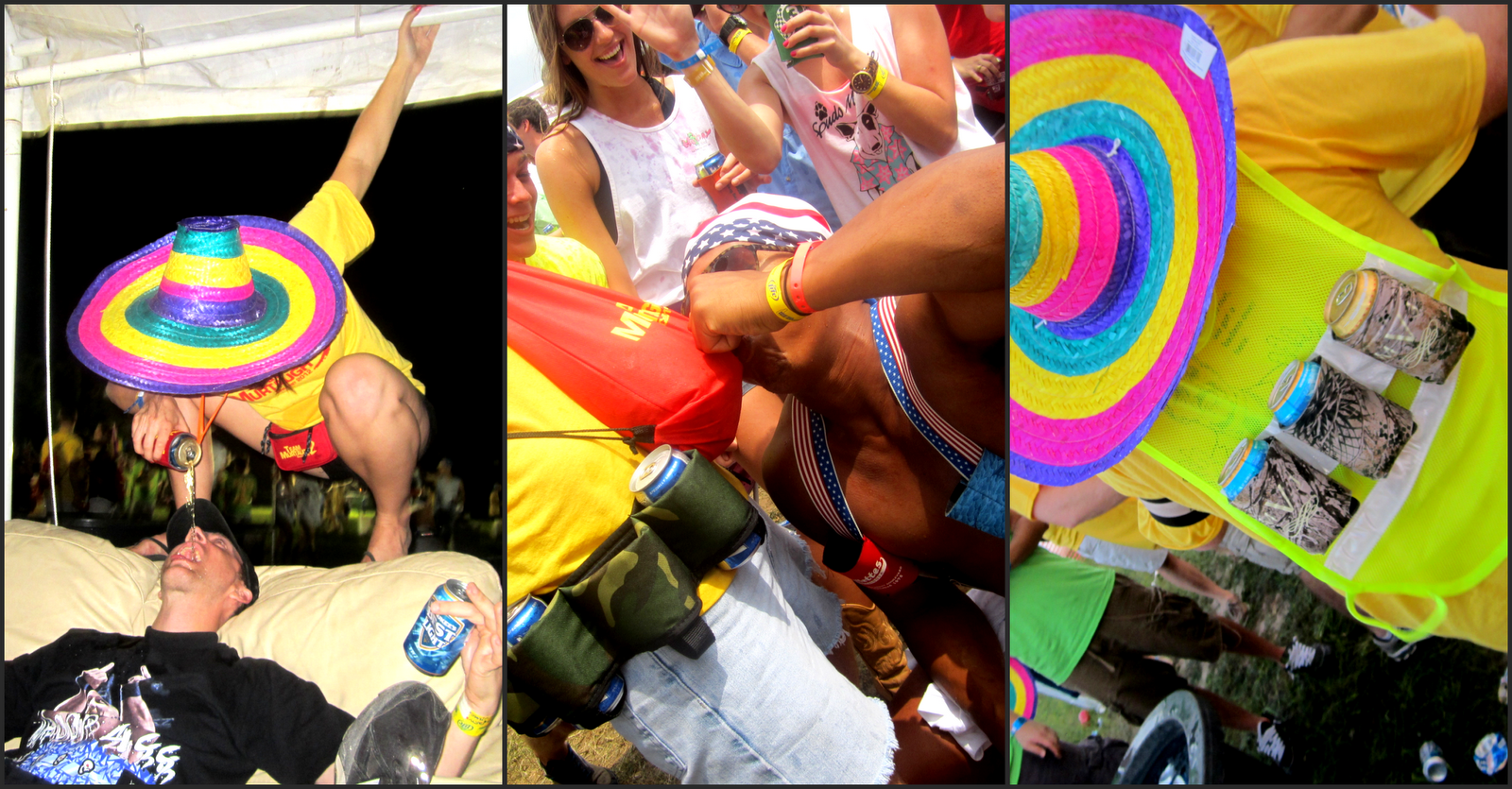 There was a LOT of Thunderstruck- the game. I probably never want to hear that song again. Well, not til next year anyway. There was also pouring of the beer [cuz why NOT get sloppy?!], slap the bag [you hit a bag of wine and start chugging... conveniently in a backpack], and packing many beers at once so you can walk around.

Go figure- half of my friends don't want their pictures on my blog... but damn, they are some of the funniest pictures I've taken. We did have some karaoke set up which was pretty awesome, we also did some dancing, which led to my falling over [okay, maybe it was more humping than dancing at that point]. And, by the end of the weekend, my feet were pitch black and extra tasty. A lot of people asked me why I would go all the way back to Texas for Chilifest. First of all- don't the pictures show why?! Second- it's probably the easiest weekend for me to see everyone I know in the state. It was SO good to see everyone and kill our livers together.
PS: How awesome is my "Amurrica" shirt?! I got it at Forever21, FYI. I rushed back after Chilifest for a shower before heading out to see Tim Halperin perform in town! I was SO lucky that he happened to be there! It was the first time I saw him perform with a full band, smoke, lights... the whole get-up! He was great as ever, and I wonder why HE was opening for Jason Castro and not the other way around, but I guess I'm not important enough to decide anymore. After the show we rallied and headed out for way too many shots.

It was really so good to be back and see everyone. I miss Texas a lot, maybe more than I ever thought I could. It's crazy to think I've been gone for almost 8 months, but it really felt like no time had passed, and that was neat. When I went in to the office, people would say hi, then come running back minutes later finally realizing I wasn't supposed to be there.

Now, I'm still struggling to get back to working reality, but it'll happen soon. For you. I promise!