Last week, my boss declared a "mandatory fun day" in the office. EVERYONE, from sales people, to on-air personalities from every station, to managers, was not allowed to work for the entire day. [Unless, of course, you're lucky enough to have the morning or night shift, which is beyond working hours....]

We met up at a restaurant on the beach for lunch, then he let us know we were being split up into teams and going on a day-long scavenger hunt. We had 4.5 hours to complete a long number of challenges by racing around the 757 and taking pictures with an iPad. Each one was worth a certain number of points, and whoever had the most at the end of the day won a pile of prizes. Second place got nothing.

[First thoughts: I was going to have to look like these fools taking pictures with iPads all day: ]

I had used the app in College Station before, so I took over the iPad and let my teammates figure out the best ways to zip around the cities. Here are some of the completed challenges: 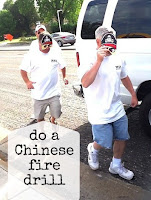 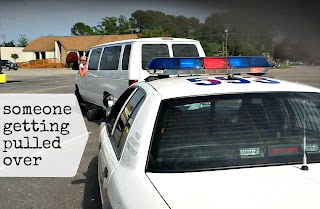 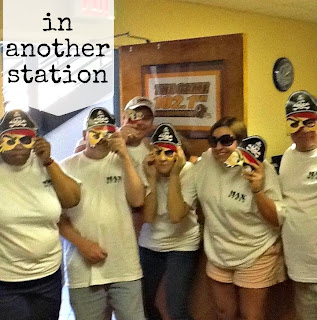 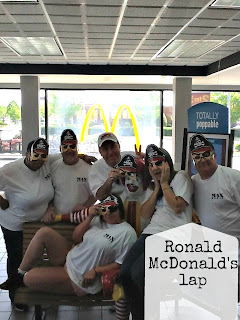 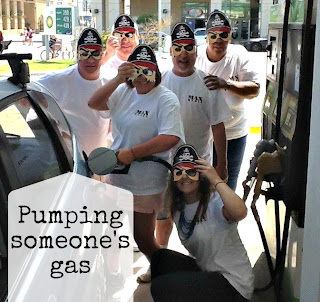 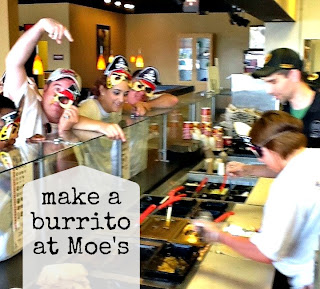 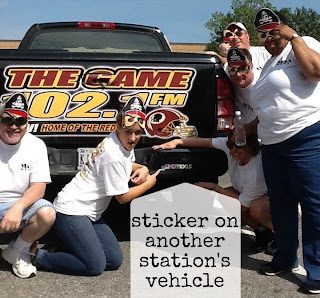 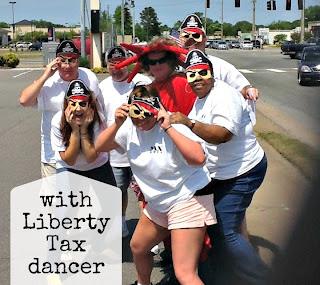 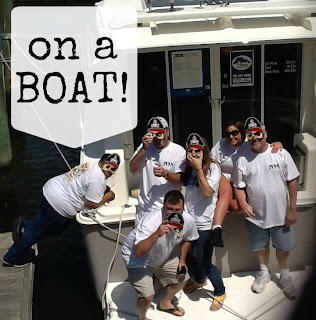 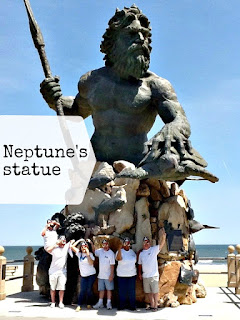 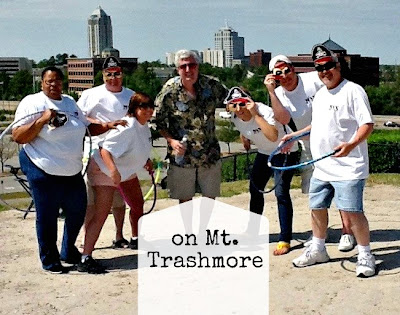 Those are just a FEW of the challenges. We also got into a bank vault [but that's illegal for me to post], had to make strangers do different things with us, and SHOT A FREAKING GUN.

Yeah, I shot my first gun, and I got the target right on the throat. The sales manager who was in charge of that challenge said I had one of the top 3 shots of the day! It's kinda like I'm meant to do it or something. [Woah, CHILLLL, EB.]

It was a BLAST and I LOVED the team I had. Luckily, I knew everyone pretty well going into it, so I think it helped to all work together. Unfortunately, we got second place.

The team that got first place ended up executing the exact plan we had from the beginning, before our ADD got the best of us and we got off track. Slightly heartbreaking to realize that, but it's our own fault. The team that won even found a way to sneak on to the infield of the local baseball park.

Oh, we also made a sweet music video, with strangers, at one of the challenges. Here's the montage of all the teams:


Days like this one make me so thankful for the company I work for. Radio is a scary business, and I've been lucky enough to work for two amazing teams.