Minus the whole being guarded thing, she sounds like my kinda girl! I mean, we have SO much in common! [Okay, maybe just a few things, but still!] It'll be interesting to see how guarded she really is, especially if she really plans on making it in the TV/radio world. [You can't really be guarded in radio, that's for damn sure.] 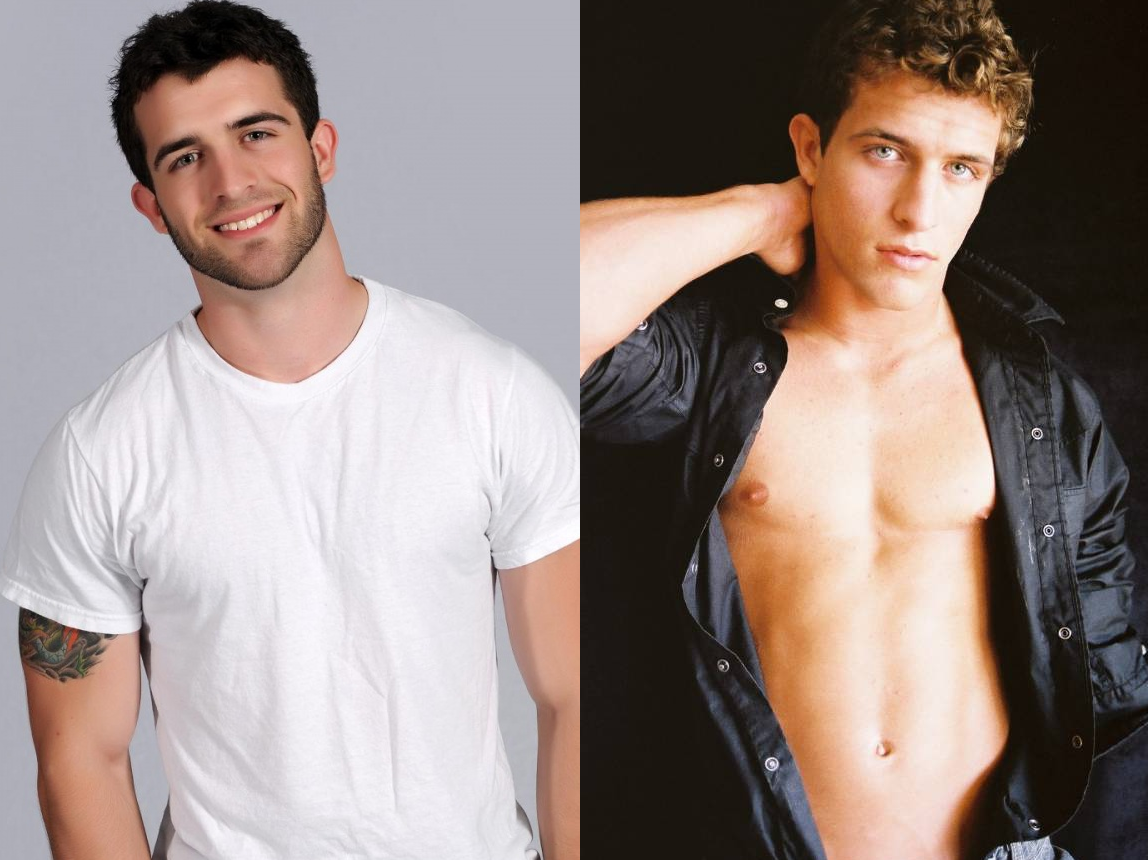 He also said that homosexuals confuse him, which has me very hesitant. He also went on a self proclaimed racist rant on Twitter. The man is a beautiful creature to stare at, but I hope they didn't really put another Zack in the house.

Here's to hoping for the best, eh?!