real world 27 is in st. thomas/the virgin islands! and this is the house

I originally heard/tweeted that the next season of Real World would be in the Dominican Republic thanks to things I found on Facebook, but then I got several confirmations that it's going to be in St. Thomas in the Virgin Islands!

Hassel Island, to be exact. [Yeah, they're basically going to have their own island that they'll boat back and forth from. INSANE.] 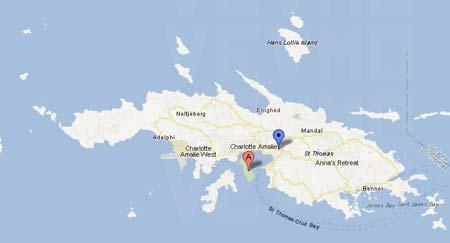 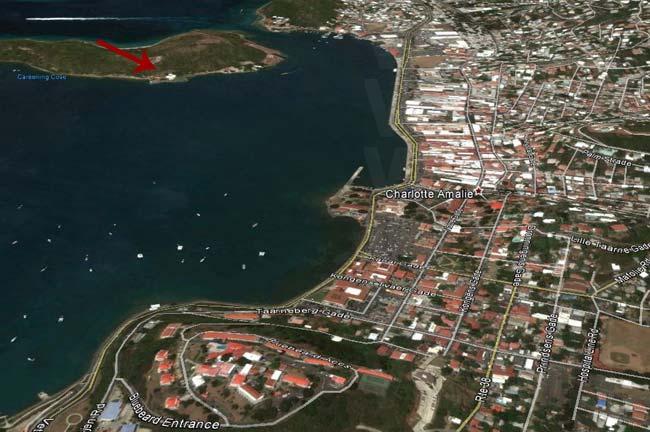 I'm assuming they'll be having production doing the boat driving. Can you imagine a bunch of drunk 20-somethings trying to operate a boat?! Wow. That'd be a show in itself.

Here's some more of the house: 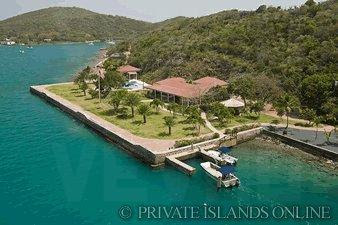 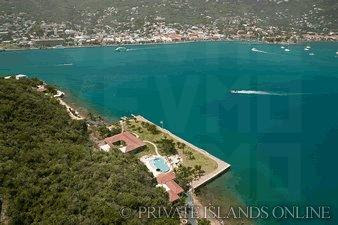 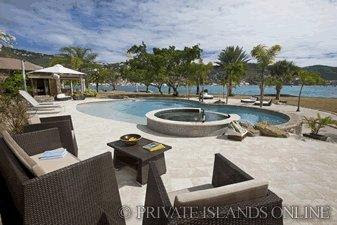 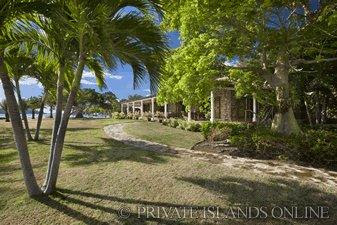 To be honest, the house doesn't seem nearly as impressive as San Diego's first glance did, but it's an island.... AN ISLAND.

Should I say it again?

They're set to begin filming this week, if they haven't already today, and I will totally keep you up to date on any juice I find. [And, DUH, if you hear anything, you know who to tell!]

PS: If you wanna know more about the area, holler at Vevmo. They're the ones who found the pics of the house, too.