watch: the tour of the real world las vegas house 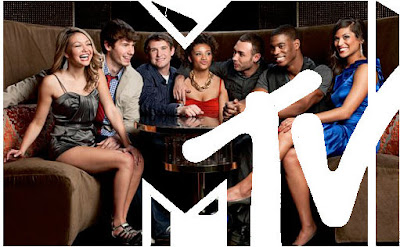 Tweet The site is up, we have official pictures and bios, and the official countdown for Real World Las Vegas has begun!

Check out some of our new roommates pictures: 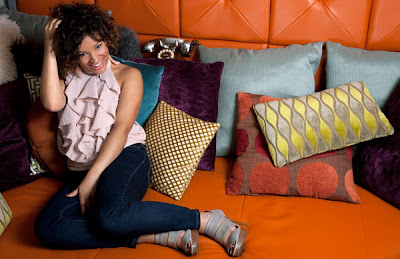 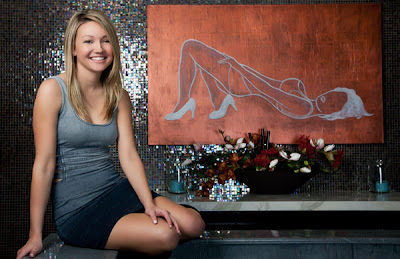 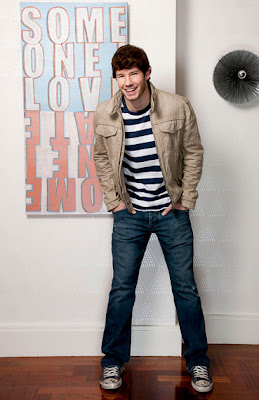 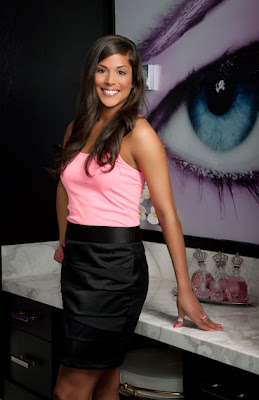 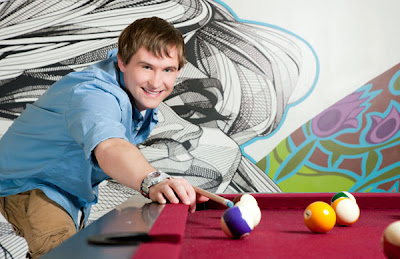 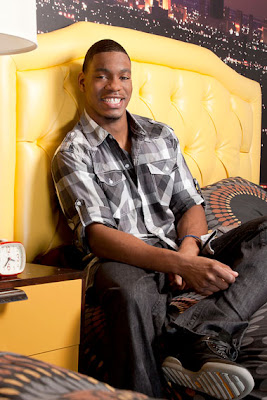 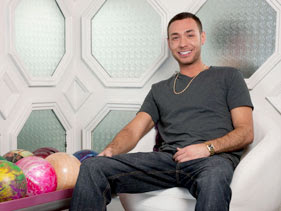 It's interesting.. For SOME REASON, Adam doesn't have a picture featured in the gallery... Hmmm... ;)

All of their bios are really just as we expected, but here are some of the highlights, for better or worse:
Well damn. They were a bit harsh on Adam, huh?! I LOL'd when I read it. And Mike is reppin Nokesville as a small town, but I don't know if I'd consider him a "small town guy" if that's where he's from. Hmm....
And what the heck! They ALL have really rough family lives! GoodNESS. It's going to be an emotional, drunk house!
Speaking of the house, err... PENThouse, check it out!


Yeah, they went into that place knowing how to make a good show, and I'm sure they'll deliver. And DANG. It's a nice place, as usual. I love that their "work" is done at the bar. Perfect Vegas style, right?

The countdown is on! TWO WEEKS, peeps!

Posted by elizabethany at 11:10 PM