because you want to know: mtv movie awards 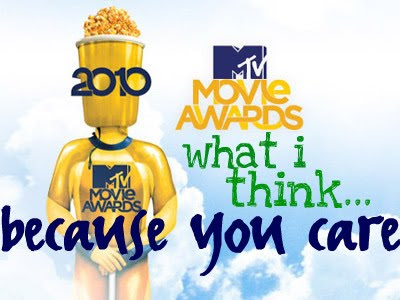 So the MTV Movie Awards were last night [duh] and it's time for me to tell you my thoughts... Because you care... Obviously.

I'll make it quick and simple.

What was not so heart-ful:
Also worth mentioning because everyone loves them: Jersey Shore walked the red carpet. Why does Angelina still get to do everything?! UNFAIR! Also, can we all agree that Sammi is the hottest girl by far? And Vinny wins for the guys! 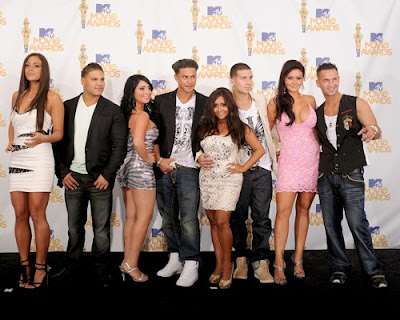 Alright, that is all! What did you like/dislike?! Was it worth your time!? Sound off below, of course!