there are more jersey shore spin-offs

After one season of Jersey Shore, we're all craving more...

...But will we be craving it after a second season with the same people, a third season with new people, Brighton Beach, and Jersey Couture?

Producers of many companies think so. So much so they're creating what seems like an entire network of Jersey Shore-like shows.

The latest: The Asian version.

"Looking for interesting, attractive, colorful Asian-Americans to cast in a reality show similar to 'Jersey Shore,' 'Real World,' 'The Hills,' etc.... We need attractive Asian-Americans with lively, strong and unique personalities between the ages of 18 to 30 with equally interesting life stories and perspectives to share, especially individuals who know about and/or experienced the Koreatown life."
-Craigslist posting

Hold up. ASIAN CENTERED?! This is way more genius than the Jersey Shore, for sure!

We all know how much I love my Asians. They are the most entertaining race on the freakin' planet. Imagine all the videos I've shown you in one show! Plus, give them a few drinks, and we suddenly have a bunch of red humans running around! 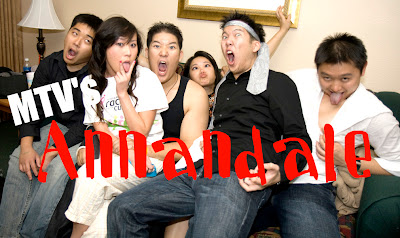 I can't wait. I will absolutely watch such a show. Maybe I can even help recruit some of my friends for it. I do work in Annandale, VA after all... Maybe they could even have the show there!

[Sidenote: I bet they'll never have a black version. Not because it's already been done with College Hill, but because people are still afraid to be "racist" towards them. What a shame. I'd totally watch that too.]


Another show has already been filmed and is set to air at the end of the month!!

Not kidding. They got a bunch of crazy old people who apparently partake in "steamy scenes in jacuzzis, a wild night out at a gay rodeo and makeout sessions during happy hour."

As much as I want to watch it and see what really goes down, I'd rather not imagine my grandparents going to a gay rodeo in their free time.

..Then again... Hopefully I can make my imagination fail me for a little bit.


Do you think it will all be too much?! Will you watch all of them?! I really don't see myself wasting so much time on one type of show, but I can't predict the future.

Bring on the drama and shock value!

PS: Here are some pictures of your original faves moving in to their new Miami home: 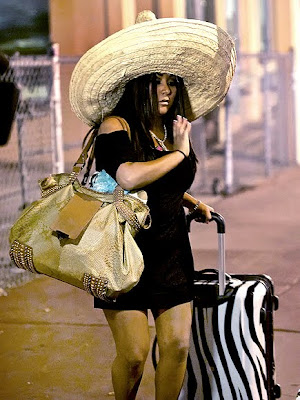 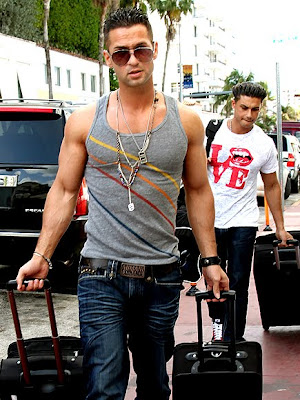 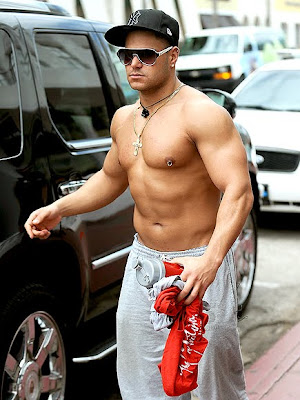 Posted by elizabethany at 6:41 PM