eva mendes is showin' some skin

There's somethin' about Eva Mendes that is hott, but in your not-so-typical way.

Anyway, that's a known fact. This week has been quite the skin-bearing week for her and it's only just begun!

It started with her racy Calvin Klein billboard in New York. 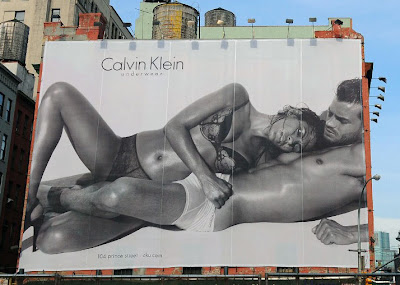 Apparently parents are going nuts over it saying it's inappropriate, and even officials are stepping in saying it's causing traffic jams and hazards and needs to be taken down right away.

So she's a little sweaty, grabbing a guy's underwear, spreading her legs, and wearing lace lingerie... So whattt?! It can't be that distracting.... Right?!

She also got caught letting a little somethin'somethin' slip out.

You should know what I mean, and understand why you're going to need to click the picture below to see what happened when she turned just a little too much. 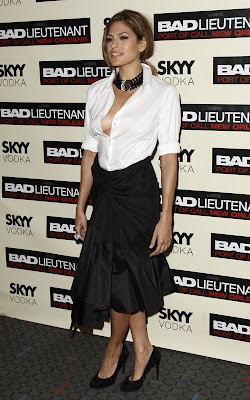 Posted by elizabethany at 3:28 PM