Because it's 9/11, I'd rather just focus on remembering what we're supposed to on this day. [Plus, I'll admit, I've been absolutely swamped and have no time to get multiple posts up today... I'm sorry!] 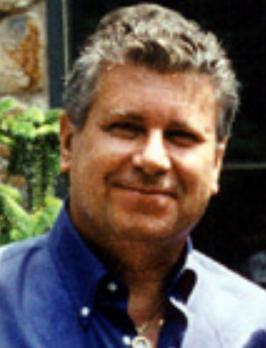 My Uncle Bob [Robert Ploger] was on the plane that crashed into the Pentagon that morning. He was on his way to his honeymoon with his new wife Zandra, who I hadn't met yet. Because he was in first class, a lot of websites have claimed that he had something to do with the attacks, but many tell us that they were most likely the first to go before the hijackers took over the rest of the plane. 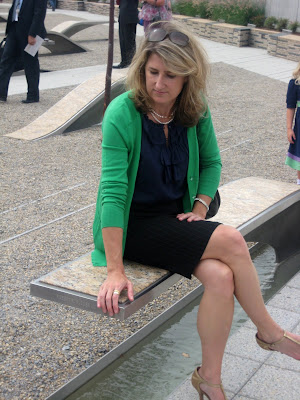 nkful now that my cousin Wendy was a part of the planning of the Pentagon Memorial. It opened one year ago today and it is absolutely beautiful. There are so many meanings that many may not realize when they first look. For example- the benches' directions tell you how the victim died [in the building or on the plane], they are all parallel to the path the plane took, and they're organized in rows based on age. There is a reflecting pool beneath each benc 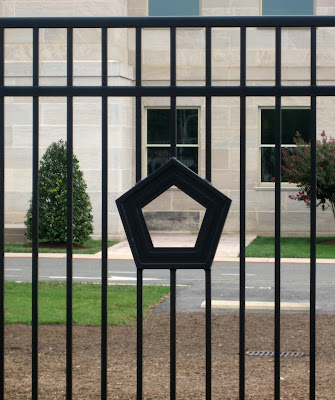 h, with trees and rocks surrounding them. A wall goes along the side that also represents the age difference from the youngest to oldest victim that day. There is also one brick still in the Pentagon that remains charred from that day. It is engraved with the date. 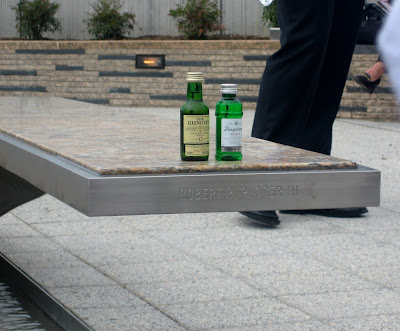 sin Wendy. [You can check out the rest here.] It's just another great way to remember that day, especially because I feel the Pentagon gets overlooked a lot more than other areas. 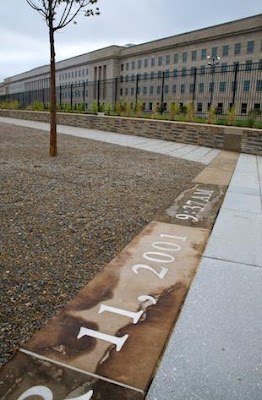 The entrance to the Memorial 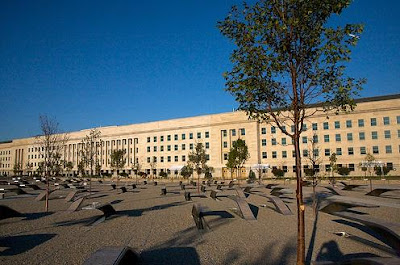 The path the plane took.. 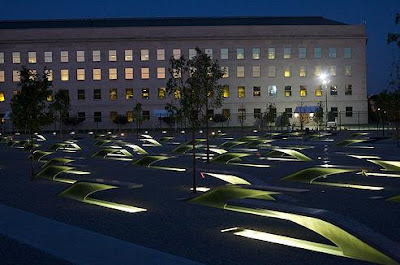 It's absolutely gorgeous at night 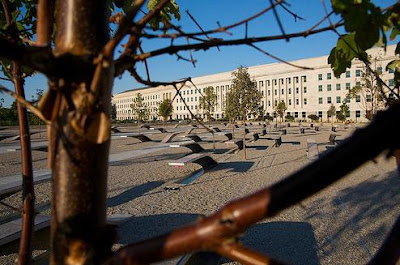 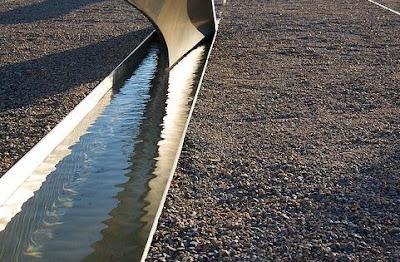 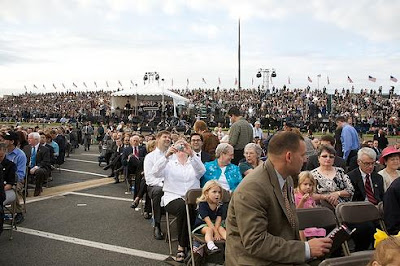 TONS of people at the Memorial opening last year 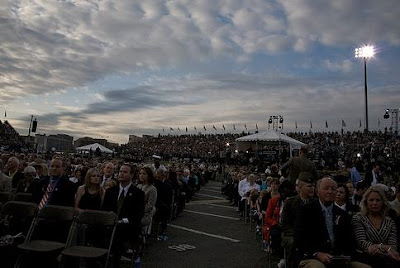 The clouds literally opened just over the Memorial Ceremony.... It was a hole in the clouds. Amazing. 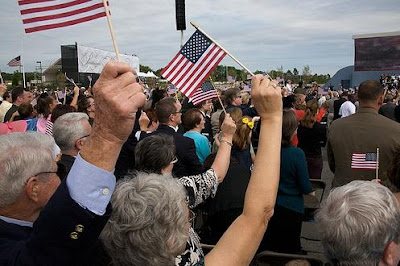 The good thing about September 11th is that it's now a day where the country comes together in unity again... 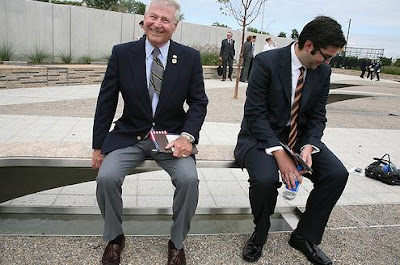 The man on the left is my grandfather, Uncle Bob's big brother. They're sitting on his bench.
Rest In Peace, Uncle Bob. We miss you.