nifty: tons of things for today

As I said in my last post, I have found so many nifty things today that it'd be silly for them all to have their own posts. 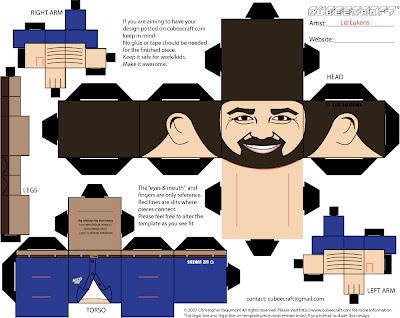 Okay, so this isn't anything expensive or that neat, but I like Billy Mays. And I miss him. 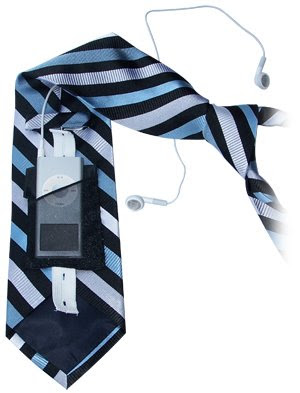 No more not having a way to sneak in some music while you're in the office, at a meeting, etc! This tie has a pocket on the backside just for your iPod and it makes it super easy to run the wires up/through your shirt and into your ears without your boss noticing a thing! Genius.

I mean, do I really need to explain why this is awesome?! It's freakin' SWEET! The video that greets you on the website is pretty funny, too. Okay, so this is really pretty creepy, and I'm not sure how comfortable it could really be, but whatever! Imagine if you had this in your house without someone knowing what it was, and you totally blackmailed them! Ohh, that'd be some sweet, sweet revenge. It could also get very X-rated, obviously. 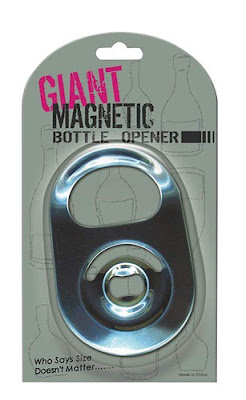 Completely random, but so sweet. It's also a magnet! I like how Nerd Approved explained it and I don't know if I can say it any better: "Give your refrigerator the same look as your kitchen counters the day after a big party, the only difference being that this one is actually useful." So great. I wish I was still in college. [Woah. That sounds weird to say.]


Alright, those are it for today! Which one is your favorite? Which one should get the GENIUS Award?!

I think my vote goes to the bottle opener, because that's what I'd most use. Runner up: iBum Chair.

hahahah ok, these are all awesome.