The best part about blogging vacations is that you get to relive them as you write each post.

After today, RIP Puerto Rico, until next time.

On the second half of the vaca, it was beach time. Soak in that sun after a blizzard, explore the reefs, take underwater pictures in an ocean that's clear enough to do such a thing...

Normally I'm not big on the pay-for-an-excursion thing because you can normally do it on your own, but when I saw the opportunity to rent a boat for the day and go to some different islands for $60, WITH SNACKS INCLUDED, it needed to happen. BONUS: It was less than a mile from my current home. 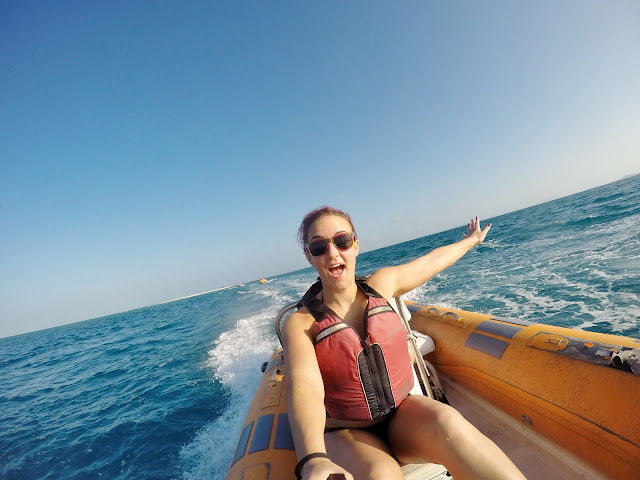 Driverless boat?! Puh-lease, I'm just pulling some magic. I was el capitan. Wait. WAIT. SHOULDN'T I HAVE BEEN A LA??!?! 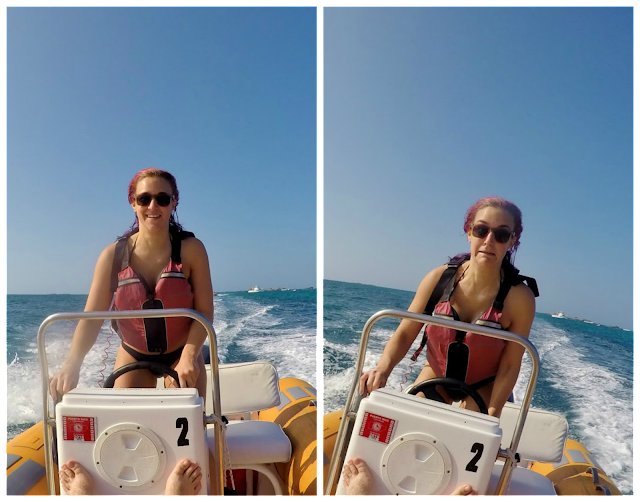 Proof that not every vacation picture is nice and perfect and happy. I almost crashed. It's fine.

On the island they filmed Pirates of the Caribbean on! LOOK AT THAT WATER COLOR. They said locals go to the island on the weekends and throw parties. I imagine it being like a music video. I must attend. 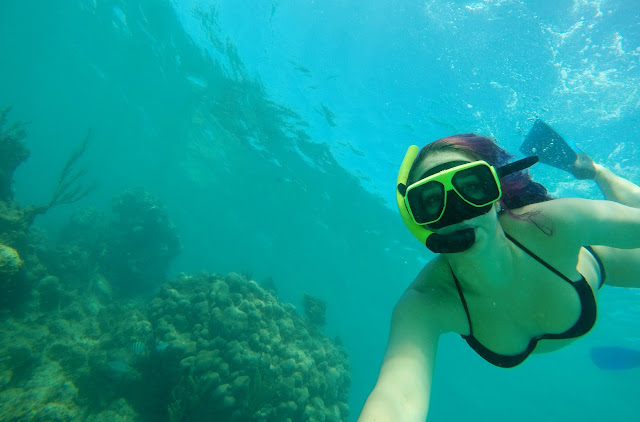 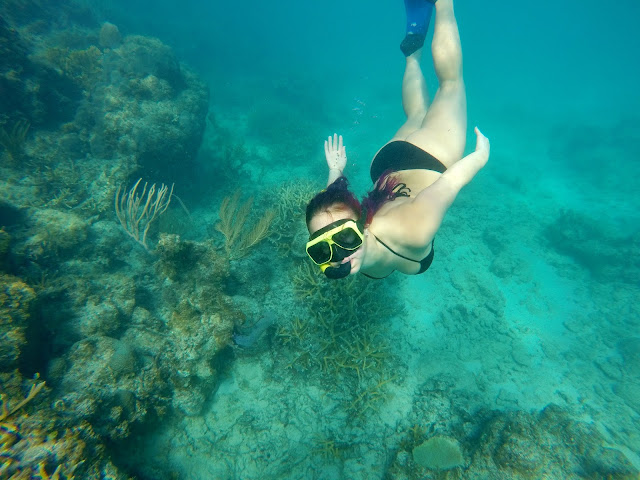 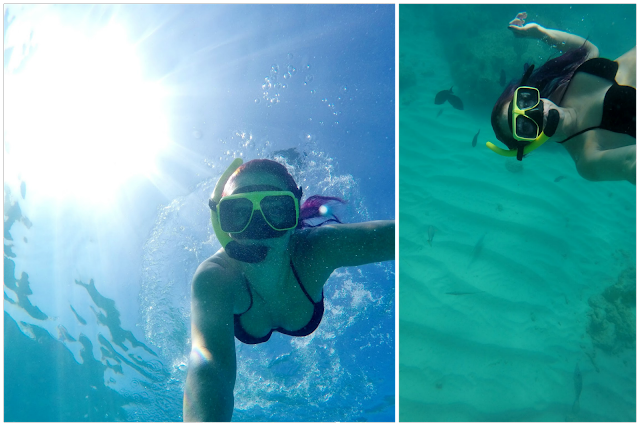 Turns out, little fishies aren't that into taking selfies. AKA they're incredibly rude.

On the final day, I had wanted to take the ferry to Culebra island, but found out it was a 3 hour trip and well, the flight was at 7. That wasn't going to work. Instead I found some more beaches up towards the airport, got a couple boxes of Sangriiia [grown up CapriSun, as I like to call it] and got wasted in the Puerto Rican sun before catching a flight. Hi, I'm smart. 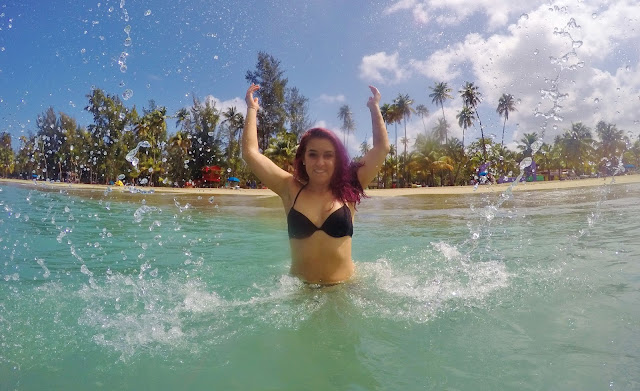 Tried to do one of those cool spashy pics, instead I just look like I'm forfeiting something and dealing with constipation at the same time.

It seems really crazy to realize how much you can fit into a three night trip AND still have chill time, but if you believe it, YOU CAN DO IT!

Here are some things I haven't included pictures of yet or resources that might be helpful, should you ever go to Puerto Rico. 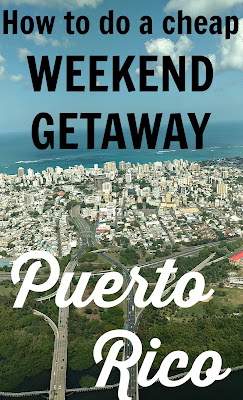 The most important thing to know is JUST LOOK UP A DAMN FLIGHT EVERY ONCE IN A WHILE AND BOOK IT. The rest will come together later. Especially if you have a group of people- it'll be the cheapest trip.... but like I say- don't wait for others to be ready to travel. Just do it.