FINALLY... I popped my Pride cherry!

For whatever reason, I've never been able to witness one in real life, but I got the special treatment for my cherry popping ceremony! I joined a coworker on stage to help host the festival on Sunday. We introduced some acts, danced on stage, and mingled with all the fabulous guests backstage. While I'm a little sad I didn't get much time to just scope out the people beyond the stage, everything looked amazing from the front. 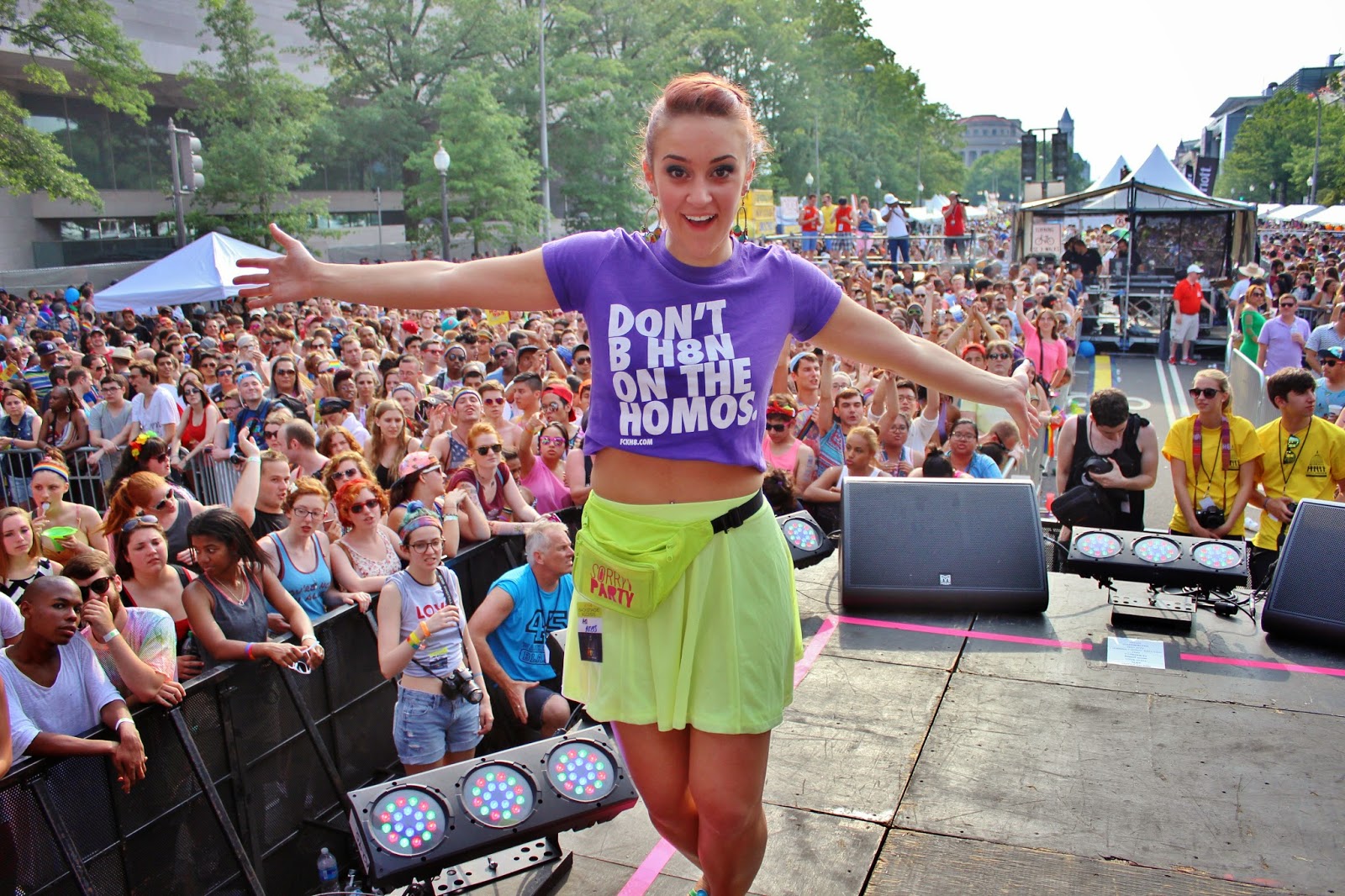 [Some people were all "OMG THAT SHIRT IS SOOOO NOT OKAY." Um, have you checked out FCKH8.com?!]

I'm new to the Betty Who fandom, but she was awesome. Super nice, super talented, super fun, and super fresh. 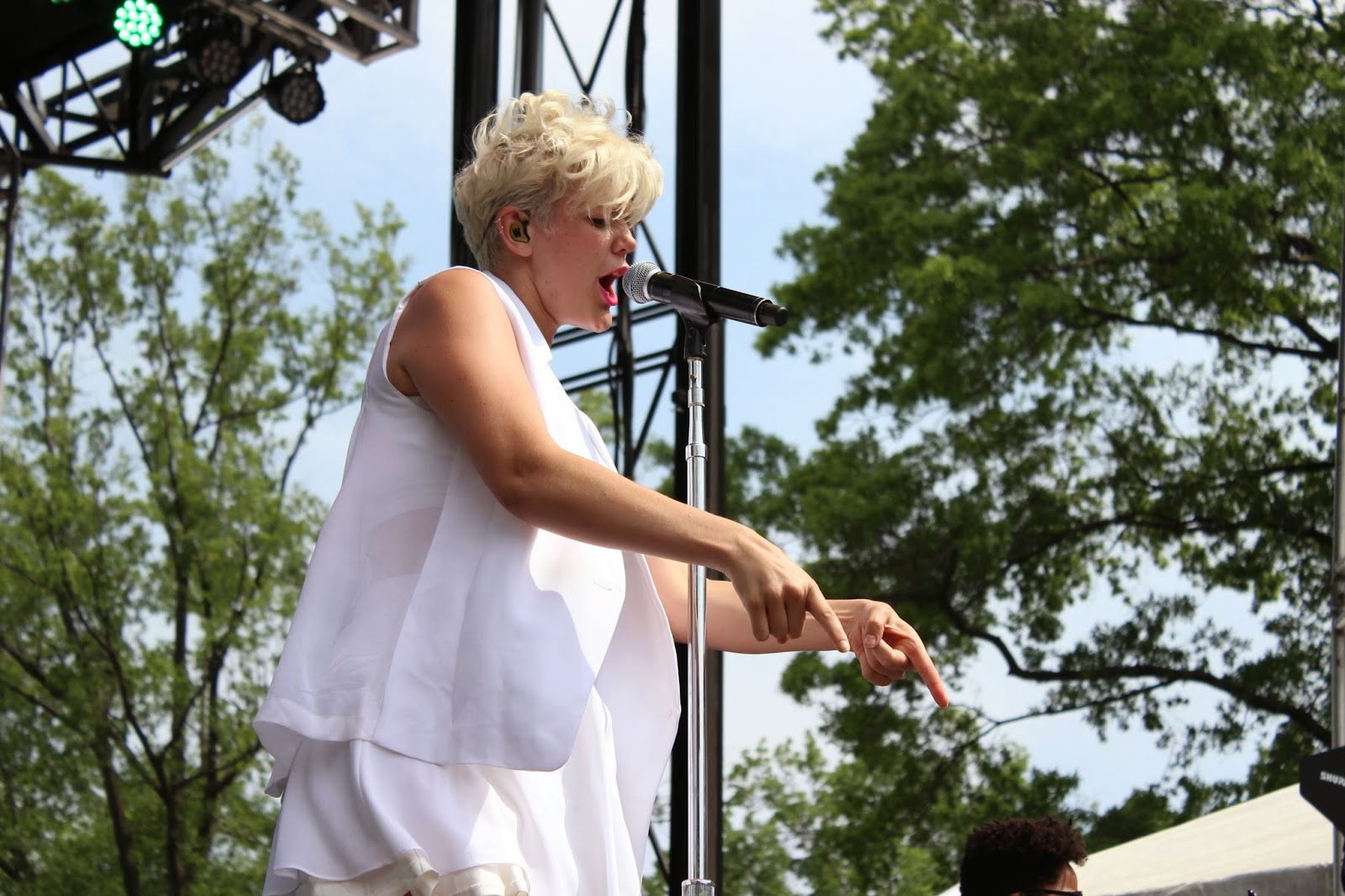 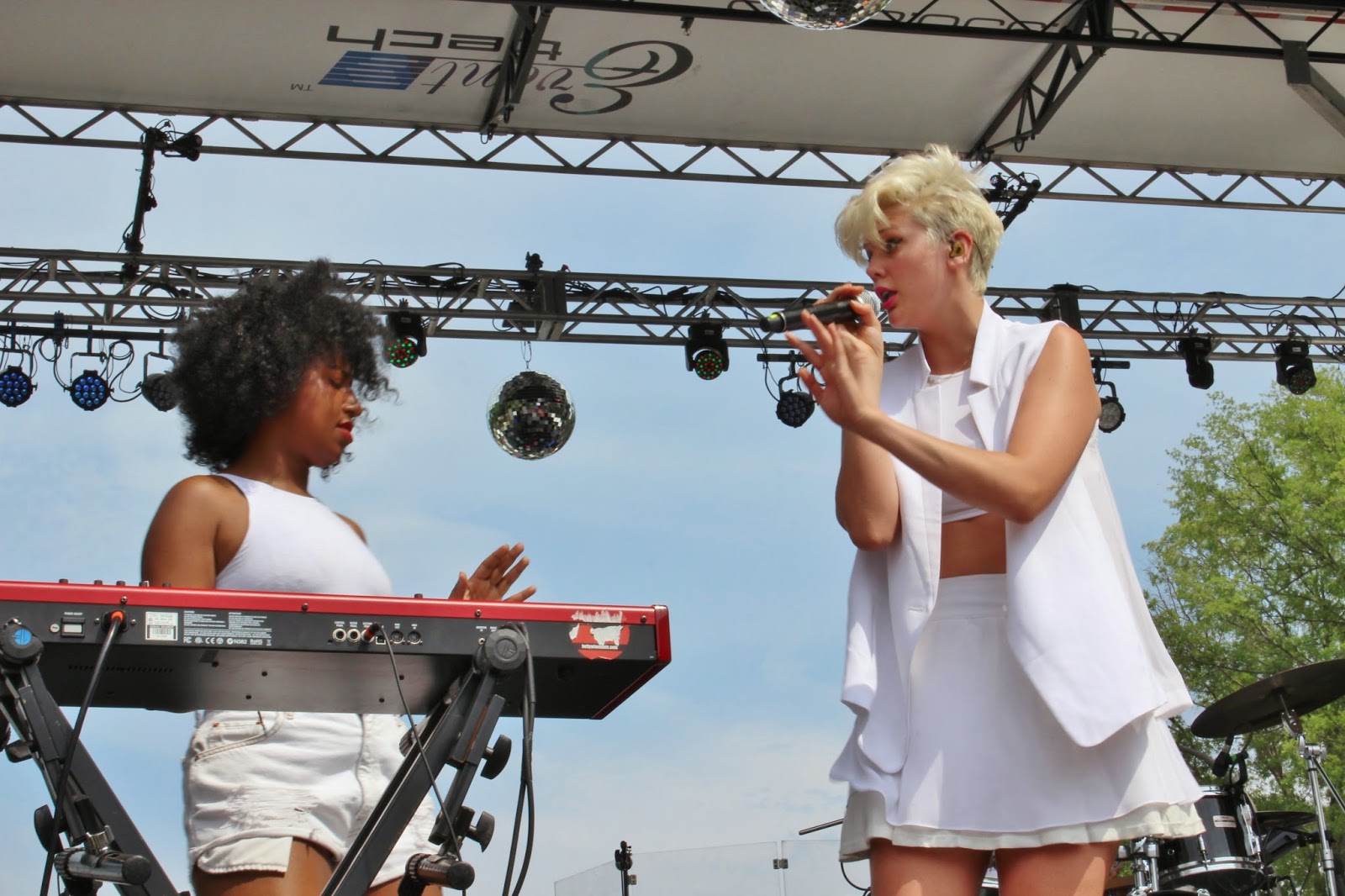 [Bonus!: She came into the studio on Tuesday for a performance and very quick Truth or Dare... video to follow soon hopefully.]

Ever since she released her "American Girl" song, I've been waiting for Bonnie McKee to really pop. Hopefully her time is soon... in the meantime, I'll admire her awesome hair. 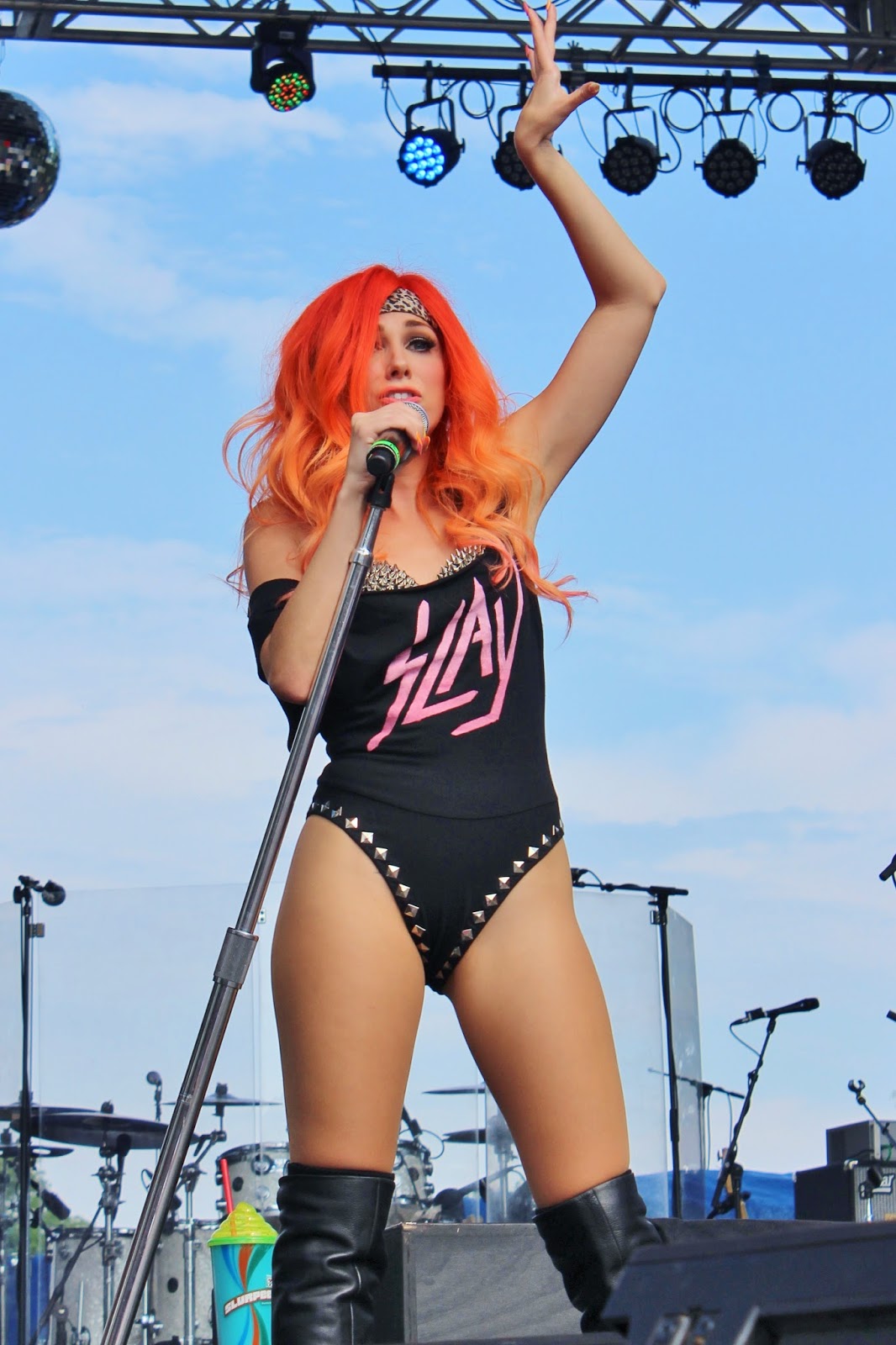 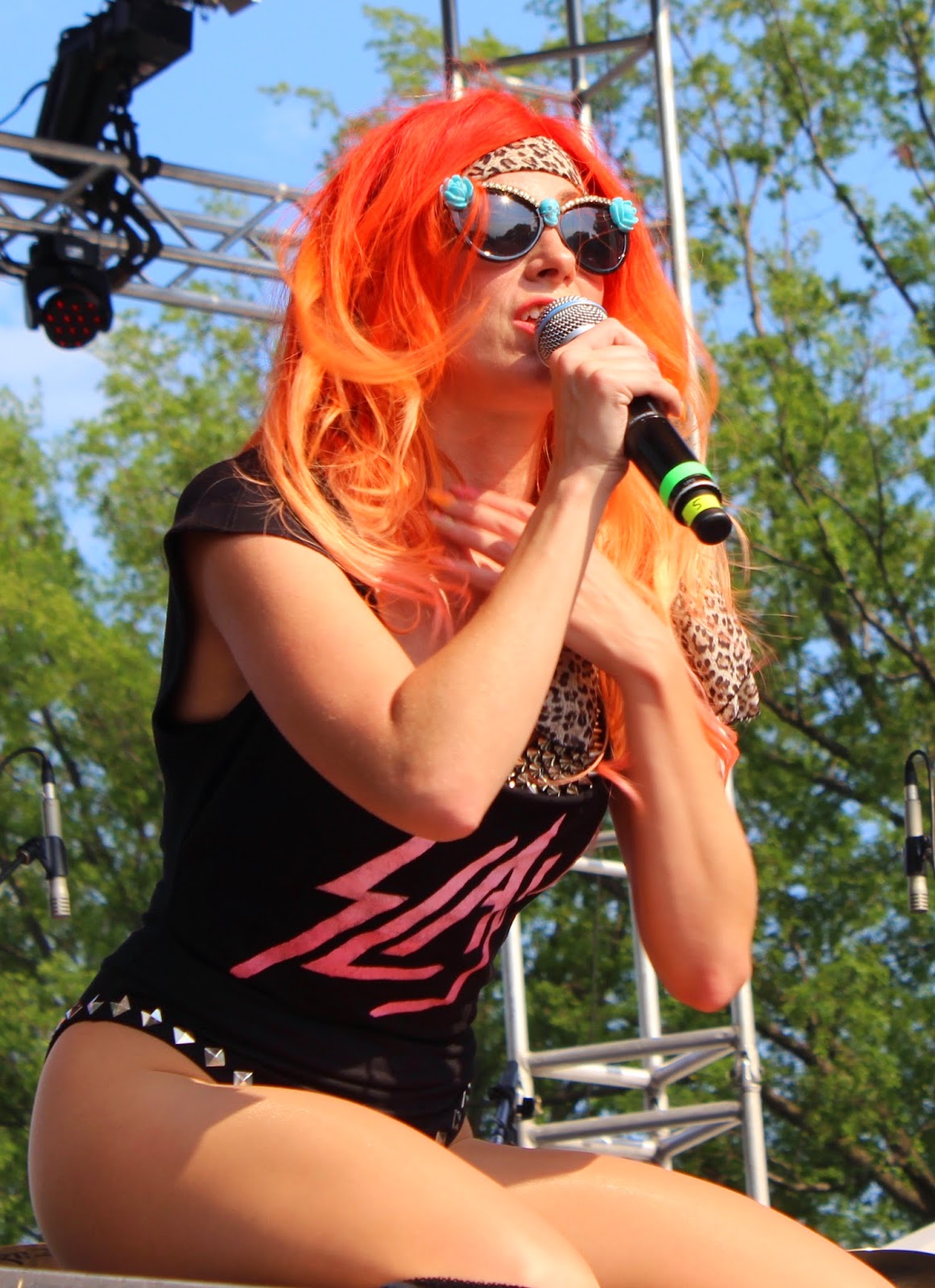 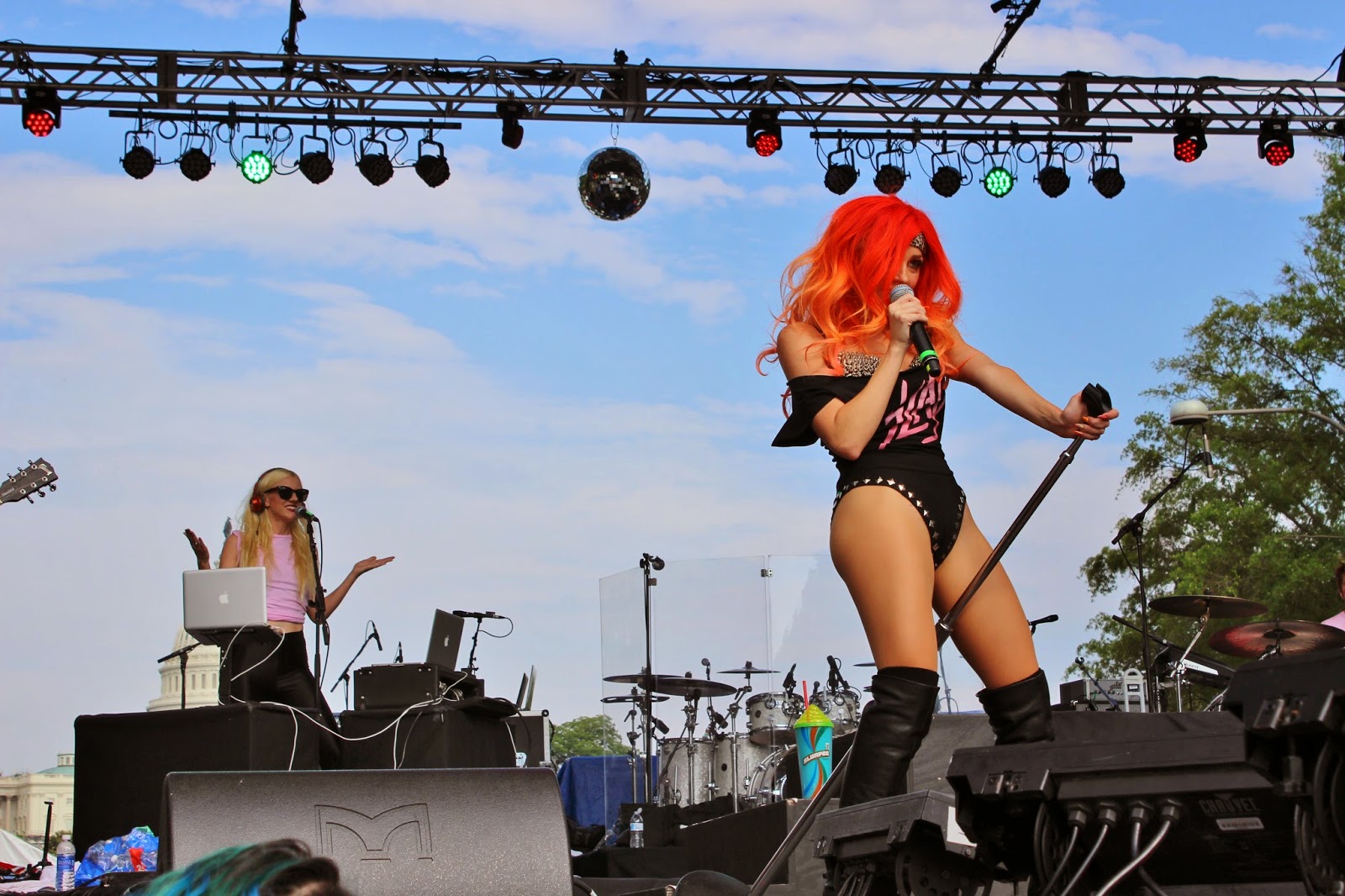 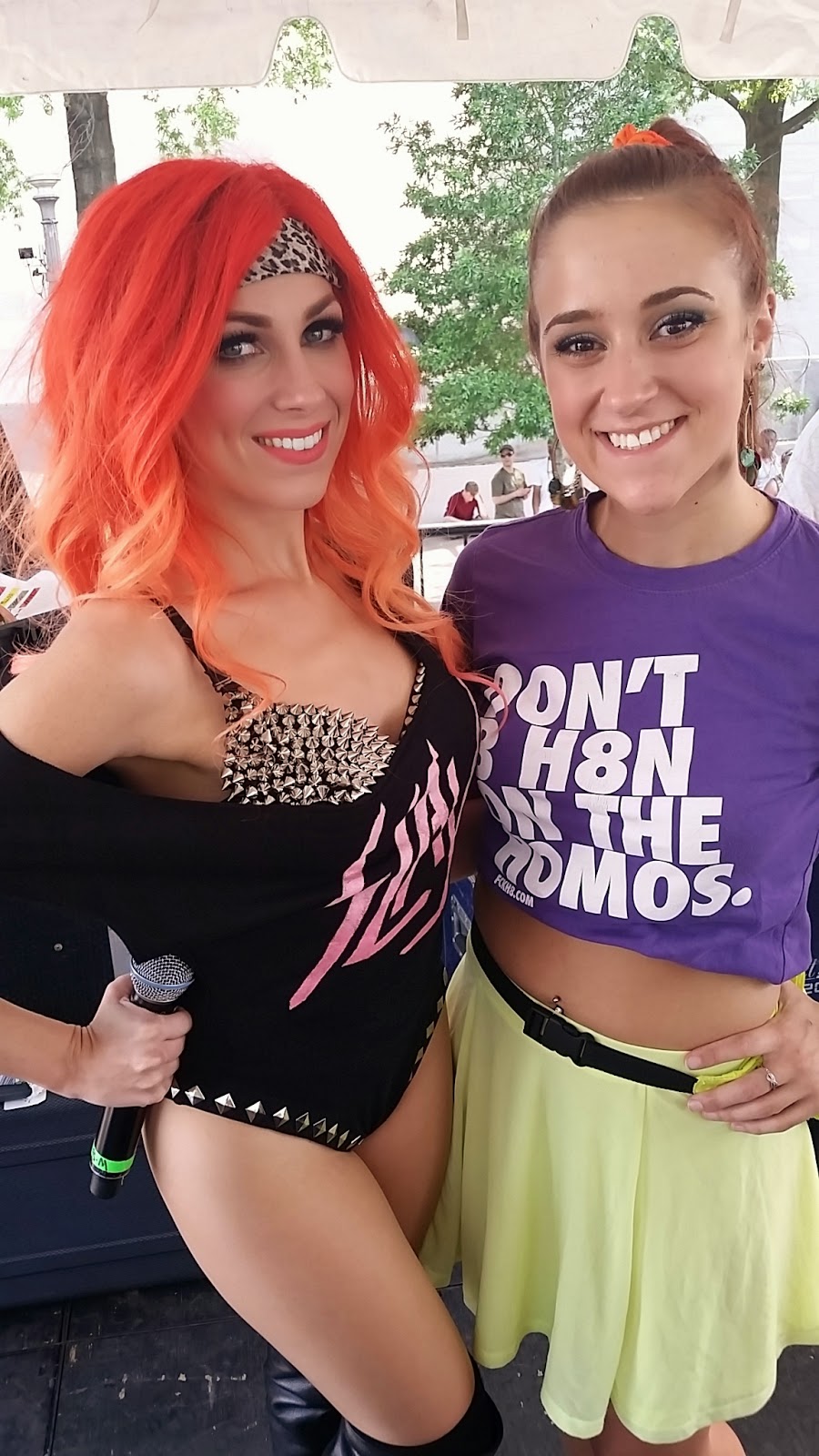 I was really pumped to see Karmin again. This is now the 4th or 5th time I've been able to talk to them, so it's exciting to have my first artists that actually remember me just by seeing my face. I didn't get any pictures, but it was fun to talk about their new home projects and other things they've been up to.

Also, they put on the best show I've ever seen them do. Nick got so into it, they sounded awesome, it was just really good. 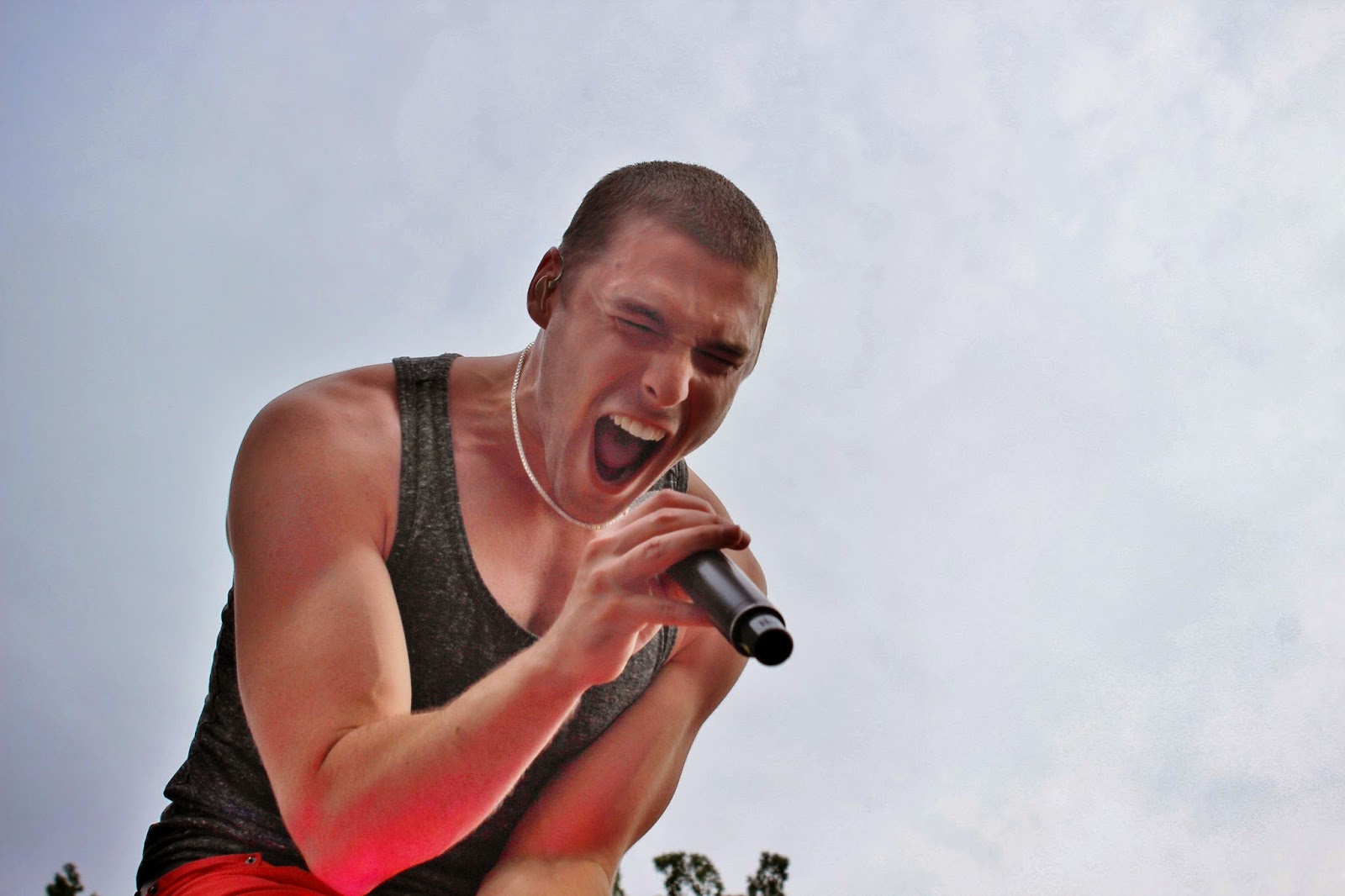 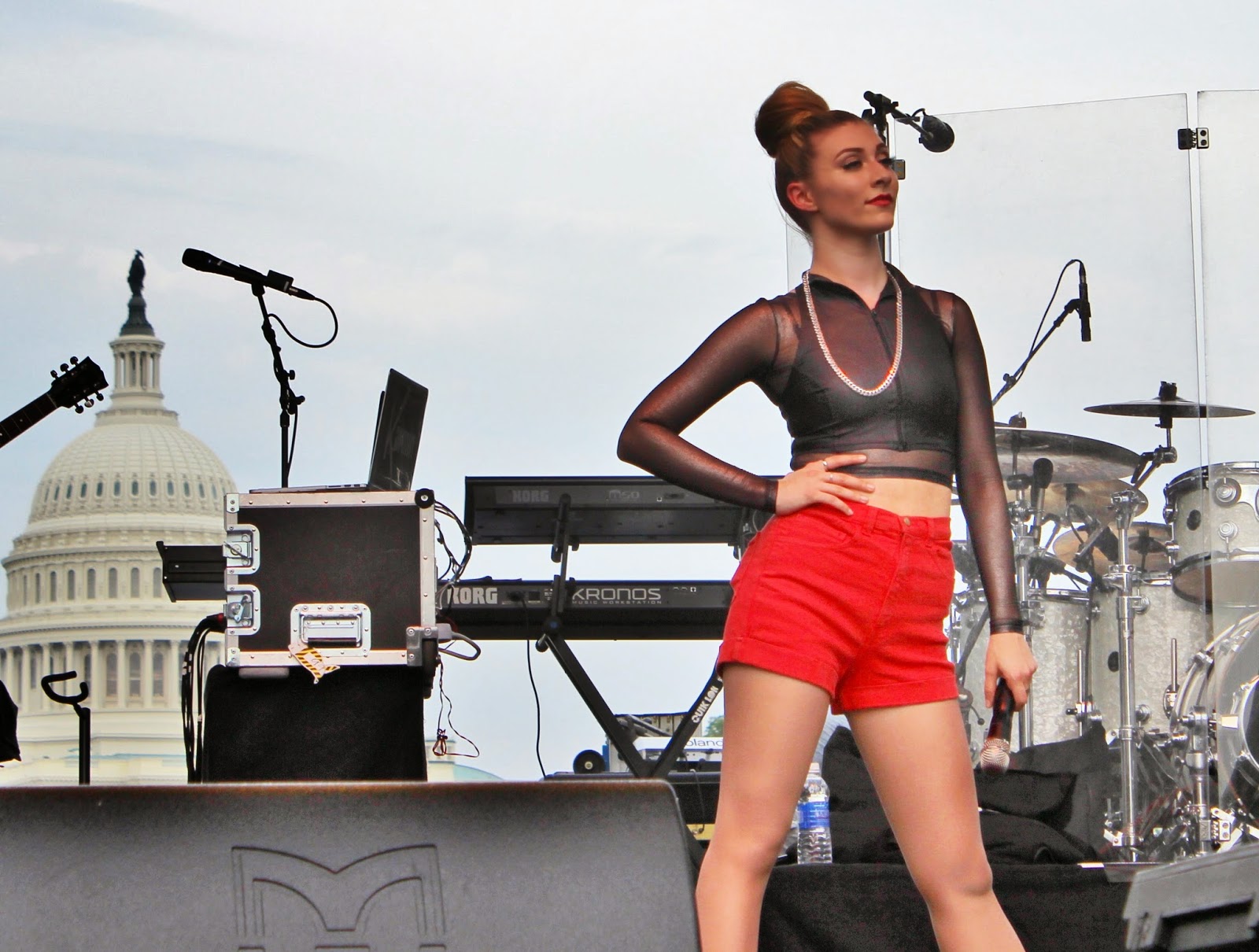 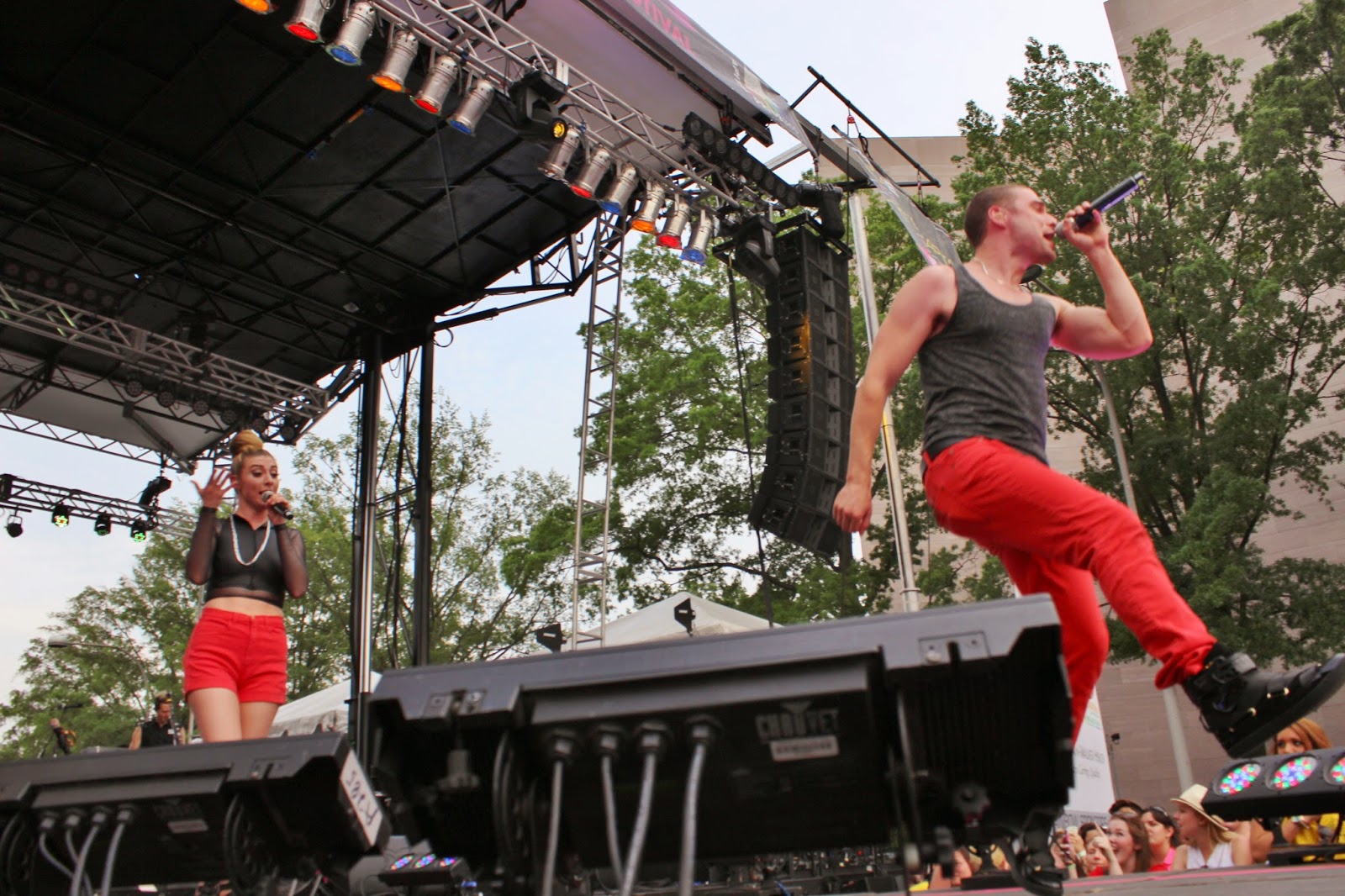 Let me tell you how adorable Rita Ora is in real life. Actually, I don't know how to properly do that... but she was even prettier than I thought! And even though she was running extremely late on time, she stopped to take selfies with fans through the fence and sign some things. 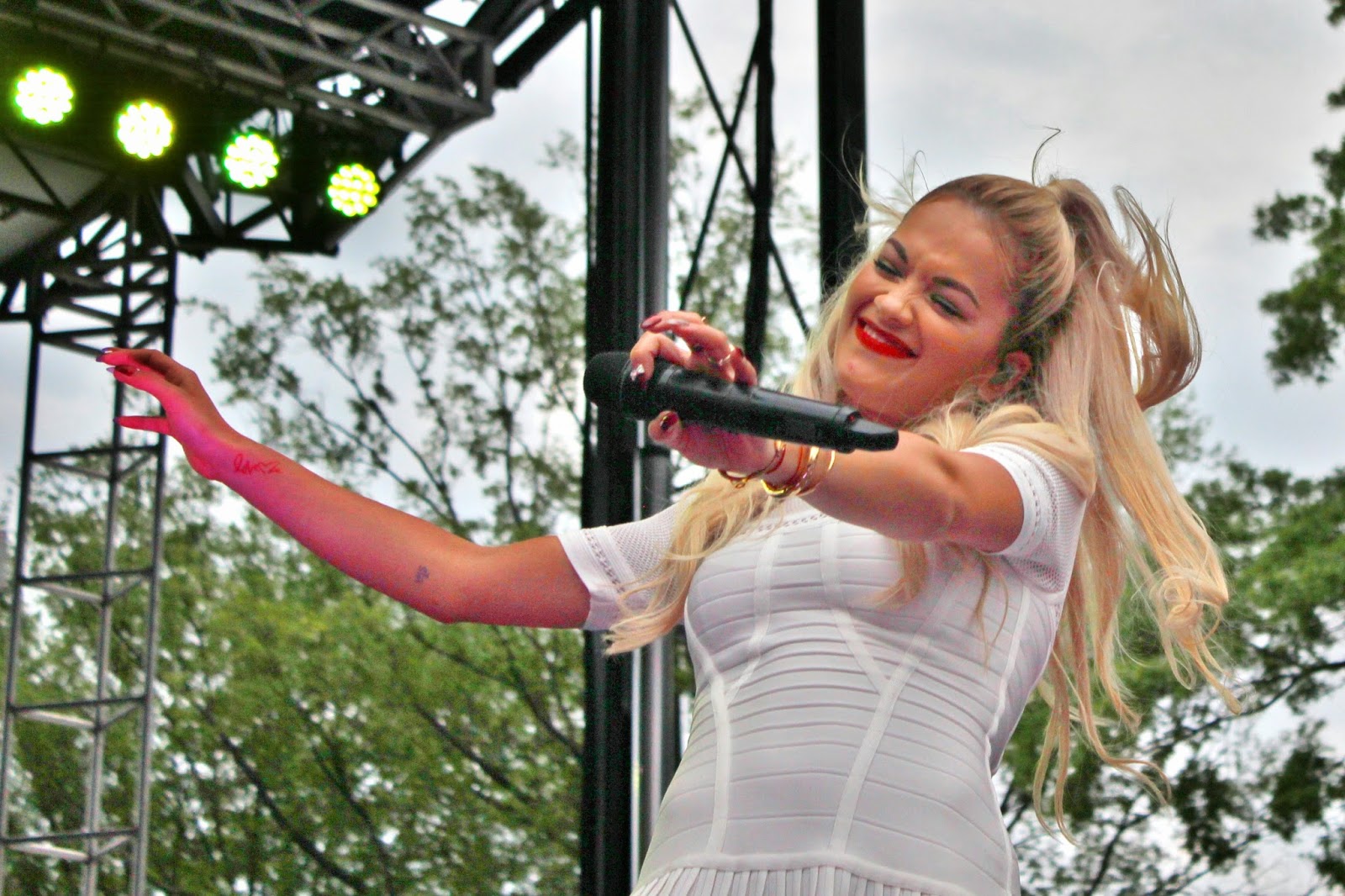 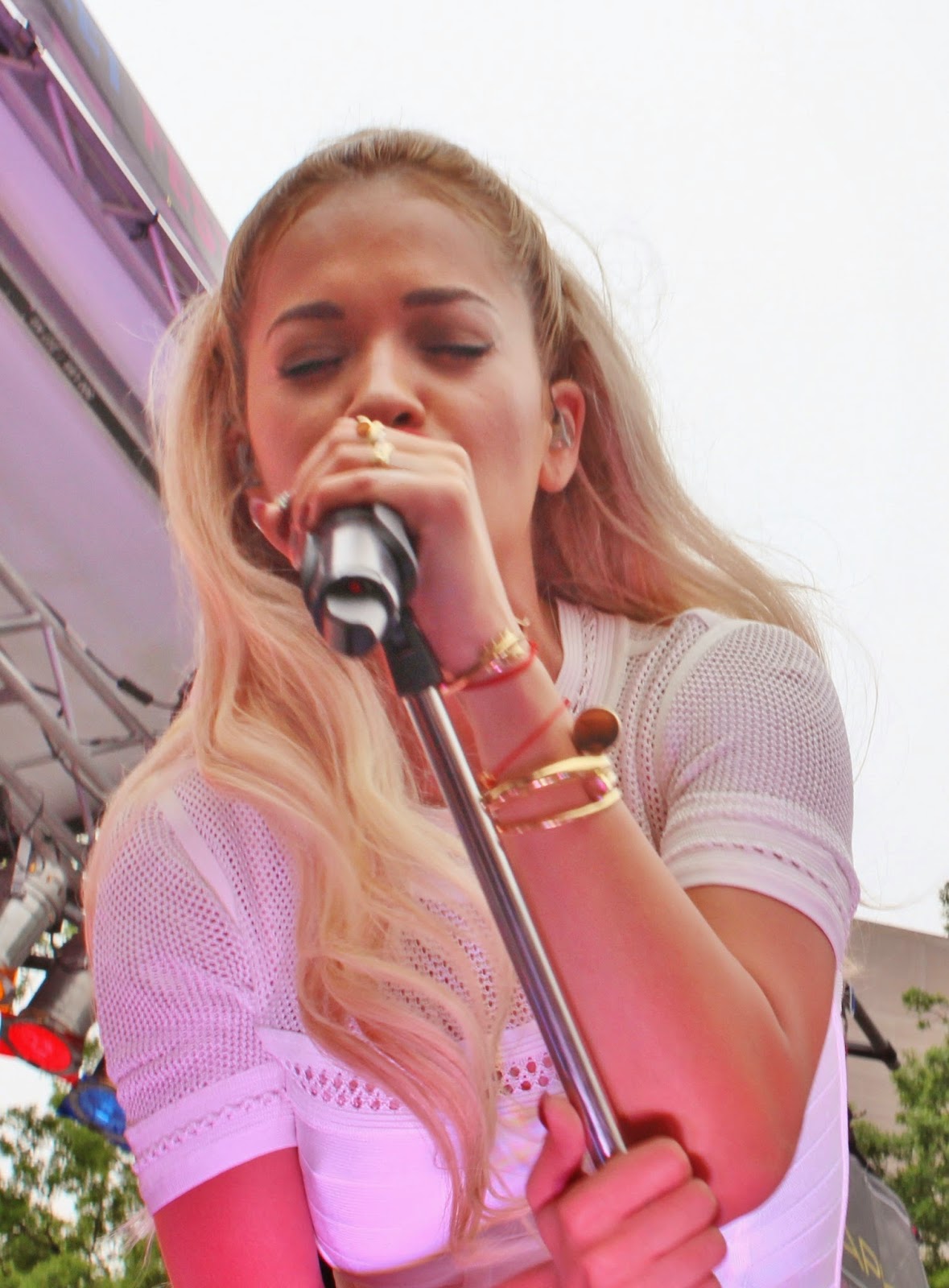 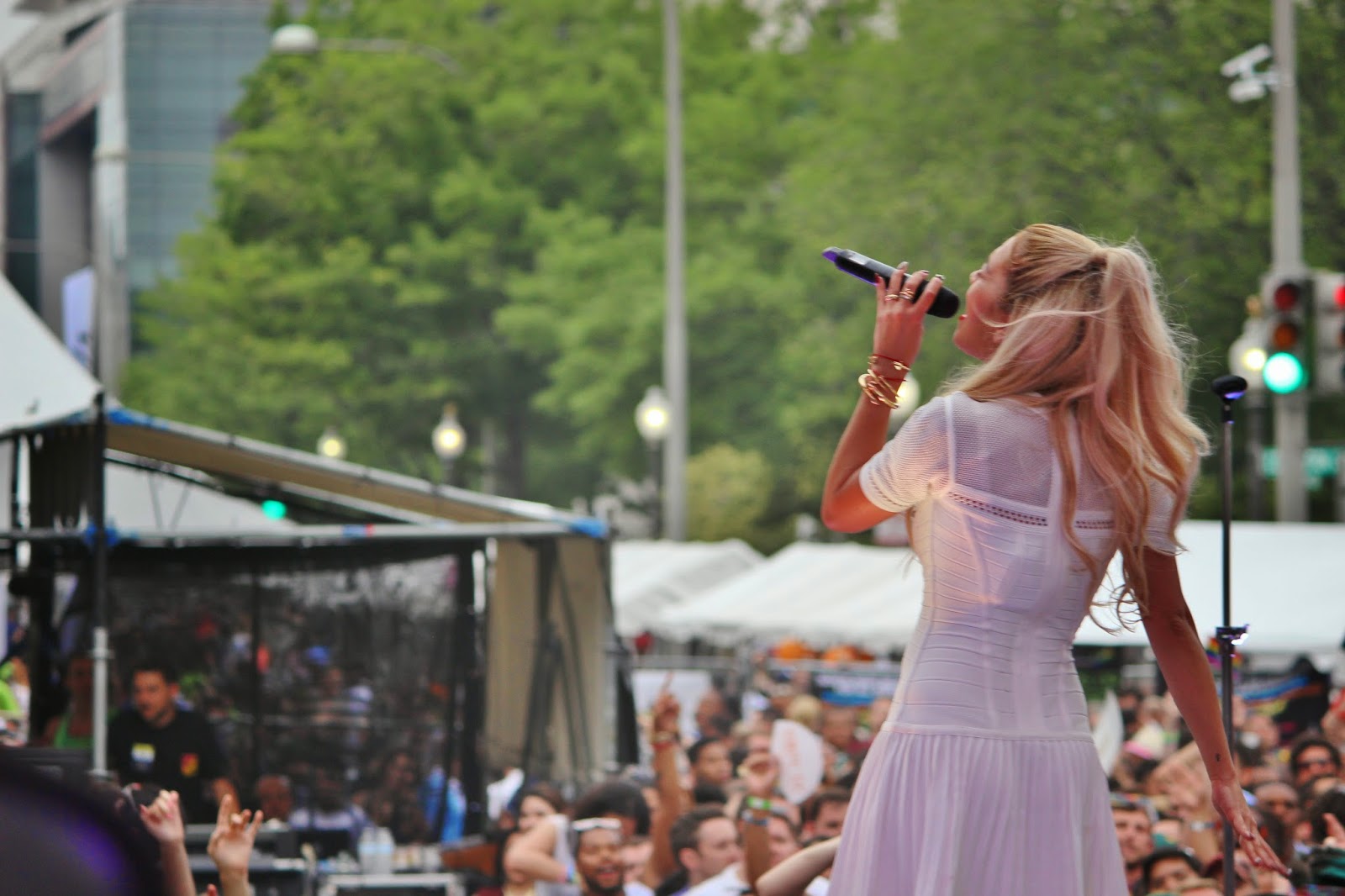 DJ Cassidy- also super nice. Dude knows how to dress and rock some turn tables, too! I've never seen a DJ get up and perform in a concert setting like this. It was certainly interesting, but he had the crowd going the entire time! 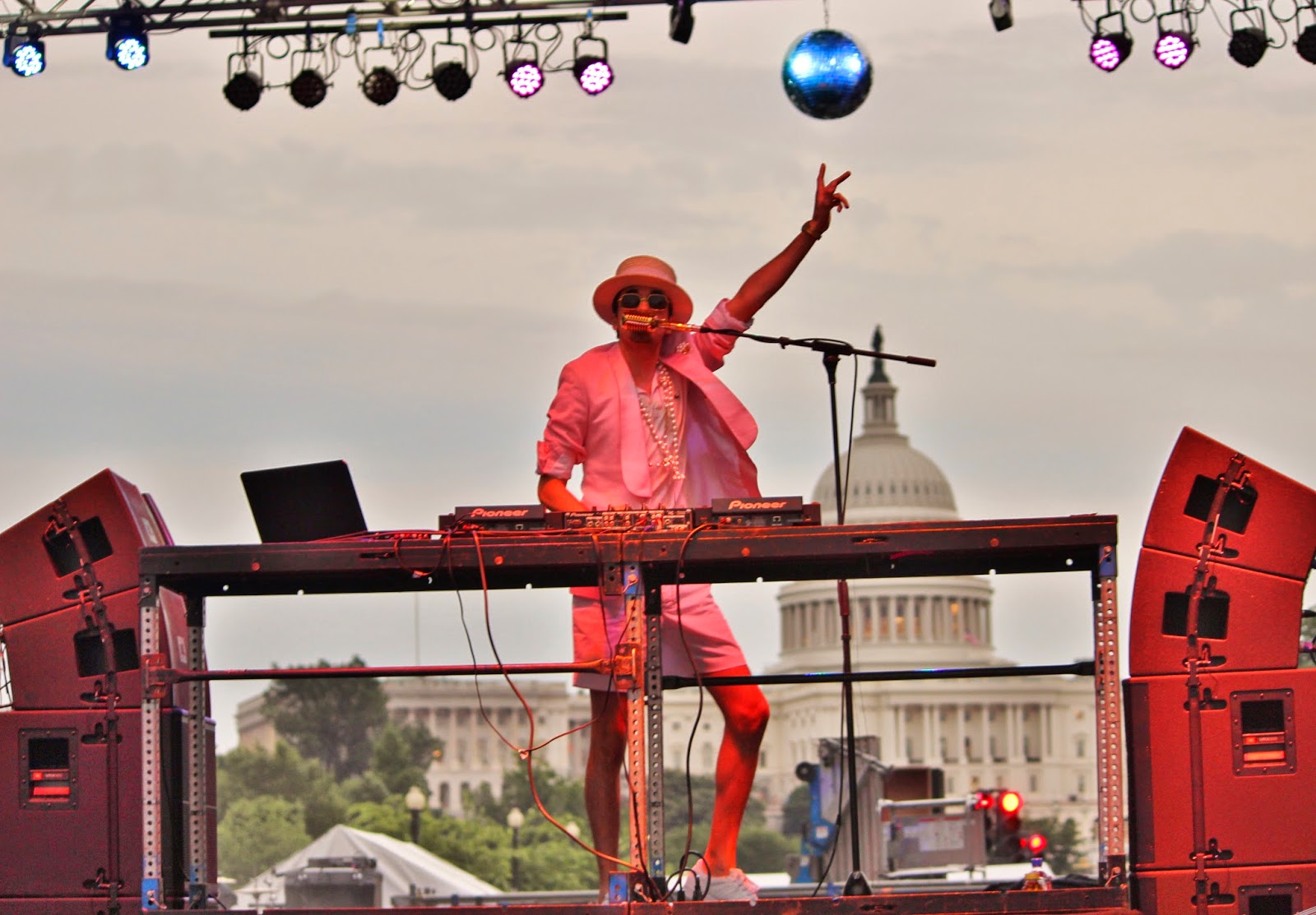 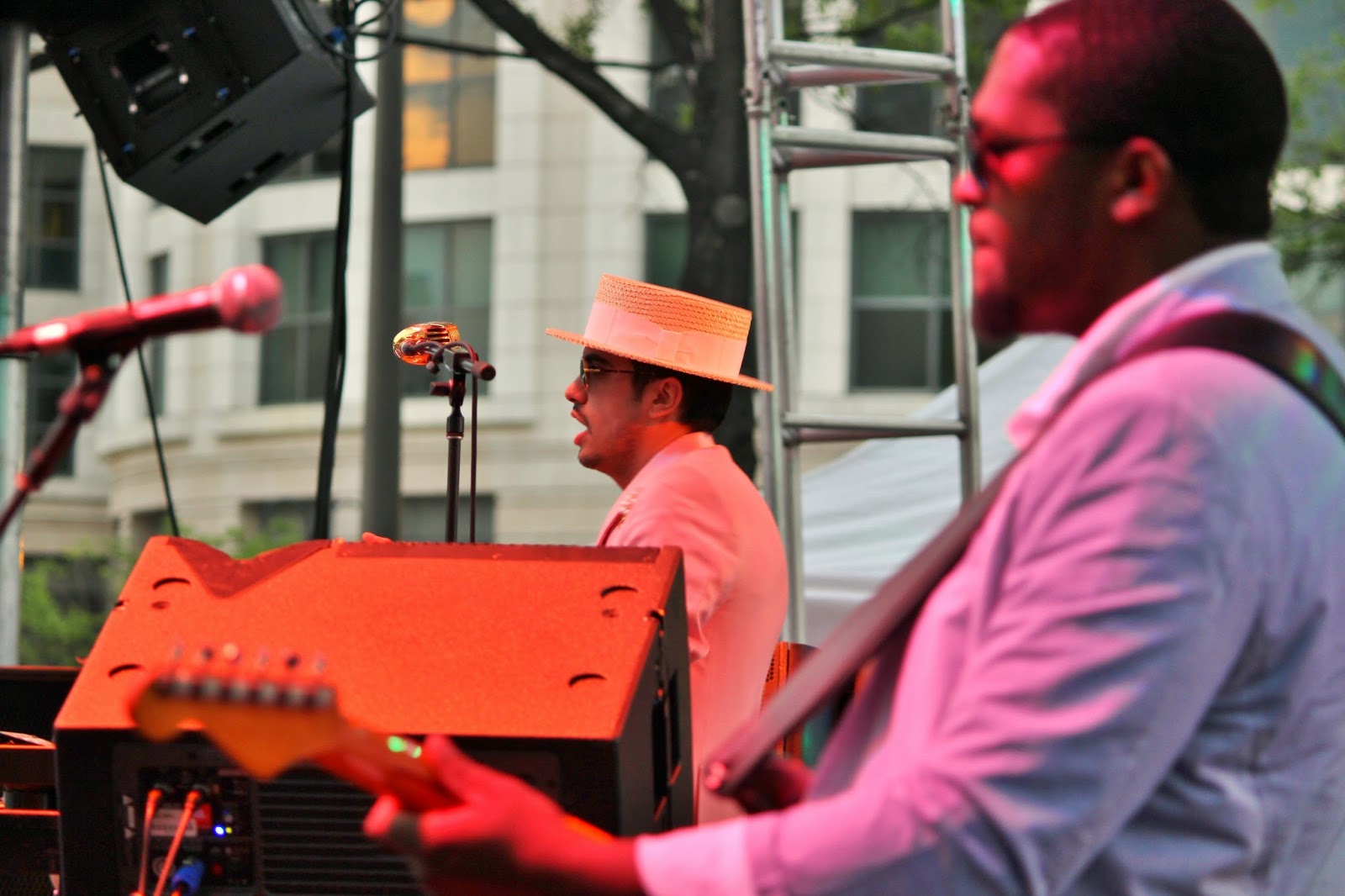 People working the event kept thanking me for being there, but that seemed a little weird. Truth is, I wouldn't have missed it for anything. I was thankful they allowed me to work the stage and be in front of so many beautiful people! It's true what all the artists say- it really is one of the most fun crowds you'll ever come across. 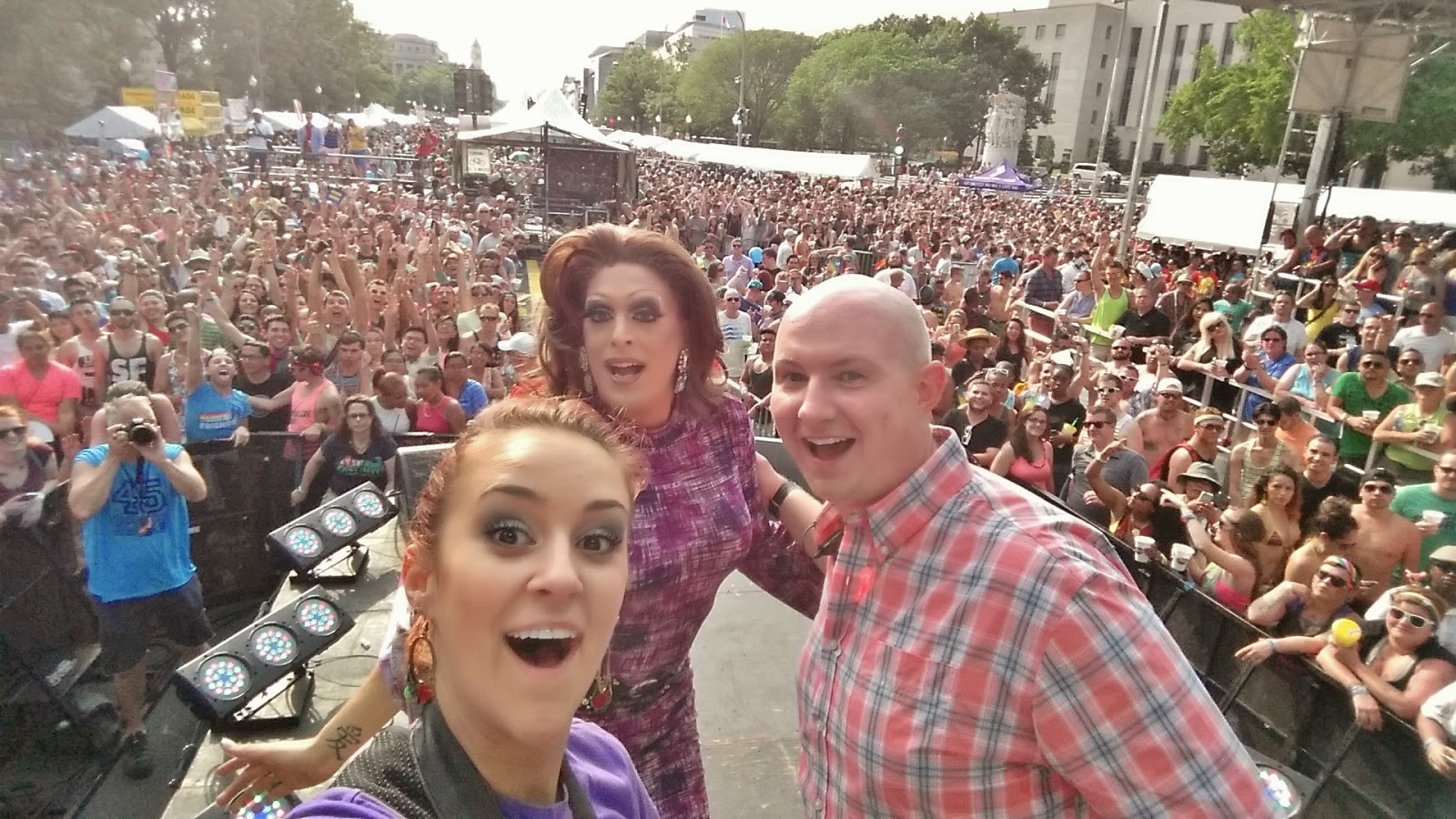