For me, Memorial and Labor Day are not complete until I've spent a day at the racetrack. Unfortunately I haven't been able to make it to the Bug Out in a year or so, but I was finally able to make it out to the new track/location over the weekend! 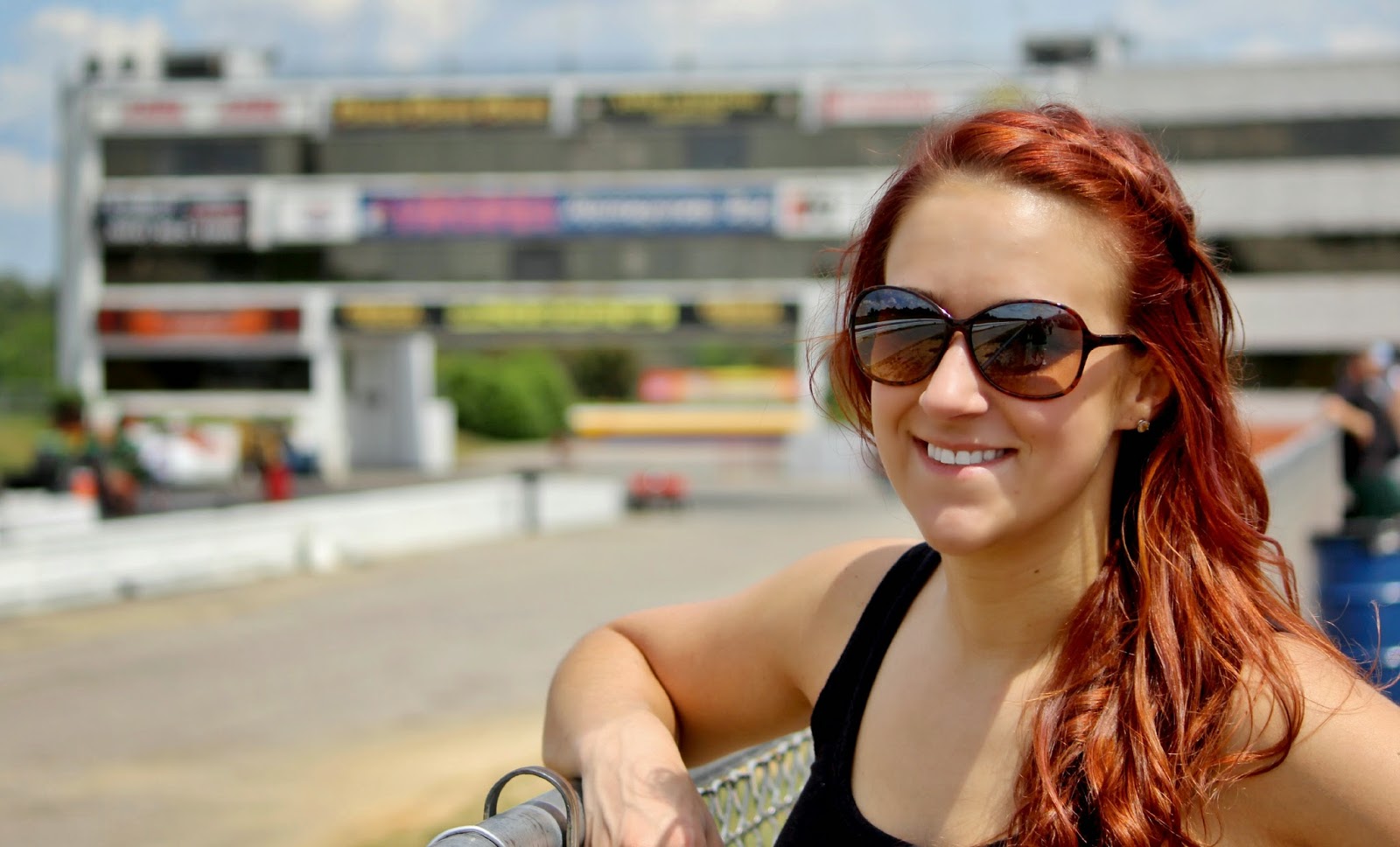 The Bug Out is one of the biggest Volkswagen events on the East Coast. It's full of pretty cars and trashy people coming together in a beautiful way. My bro got to have the car for the drag races, so I played photographer for a while. 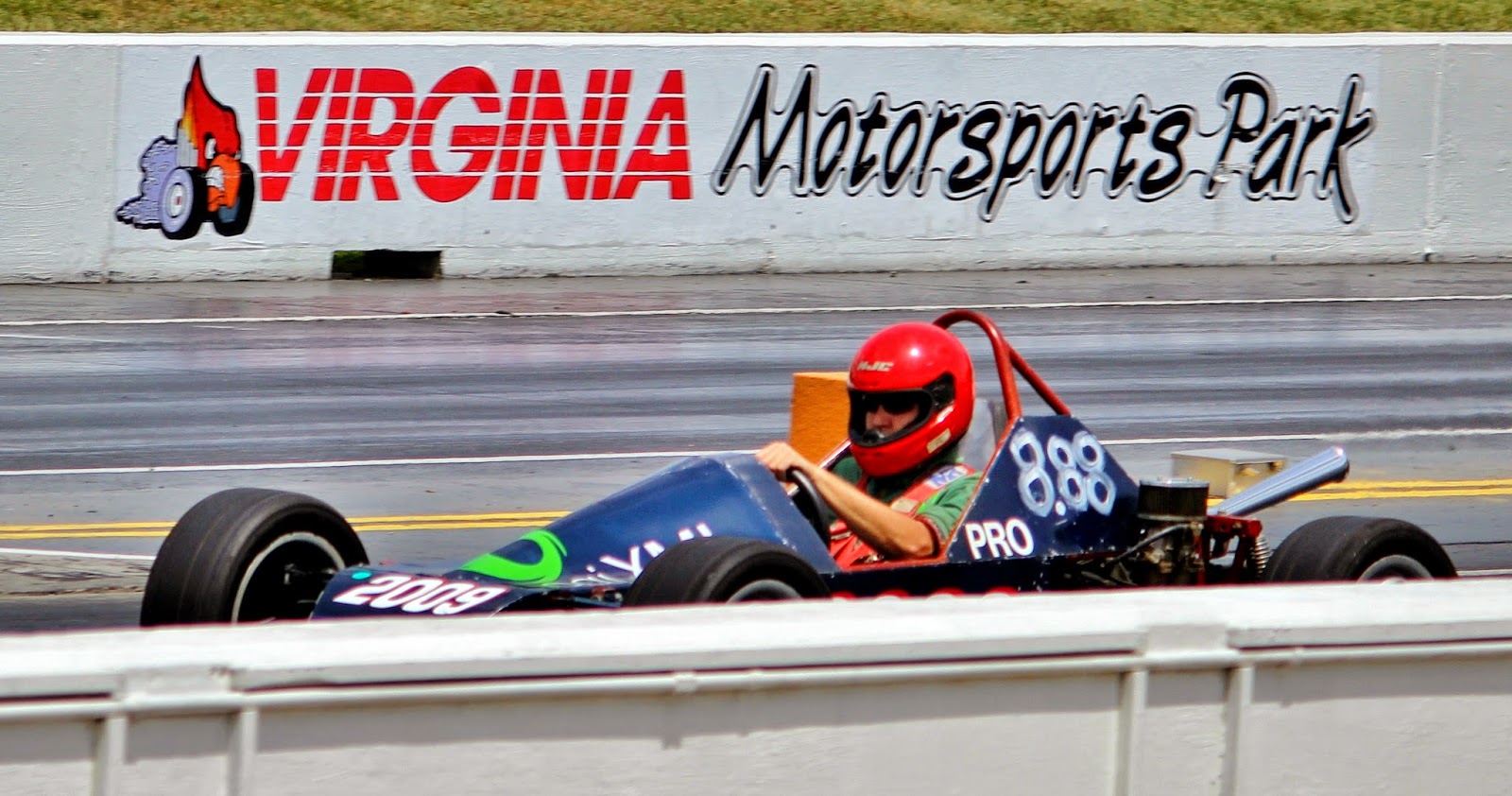 That's my pops in his homemade car. 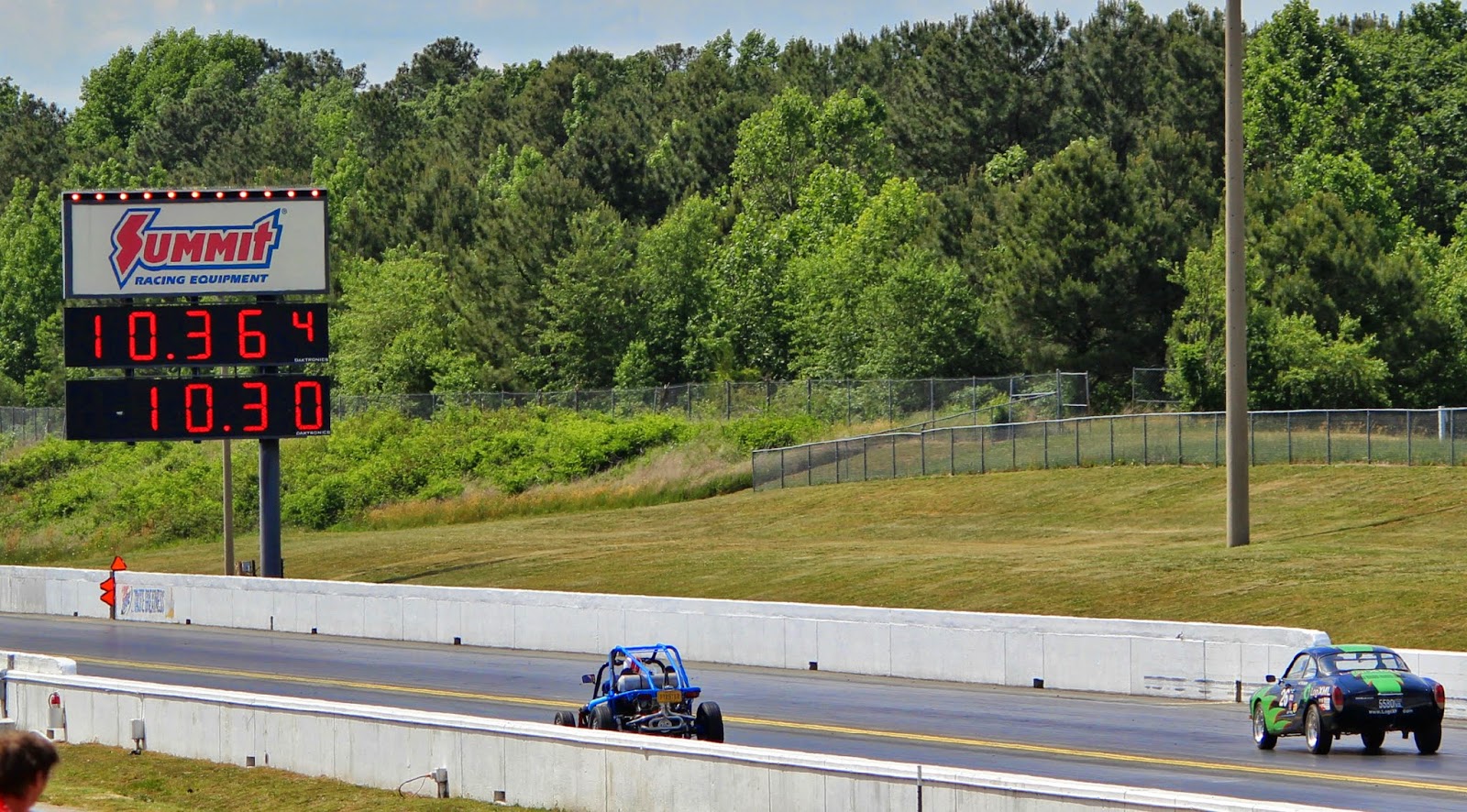 Here's Mikey winning! [He made it to the semifinals!] 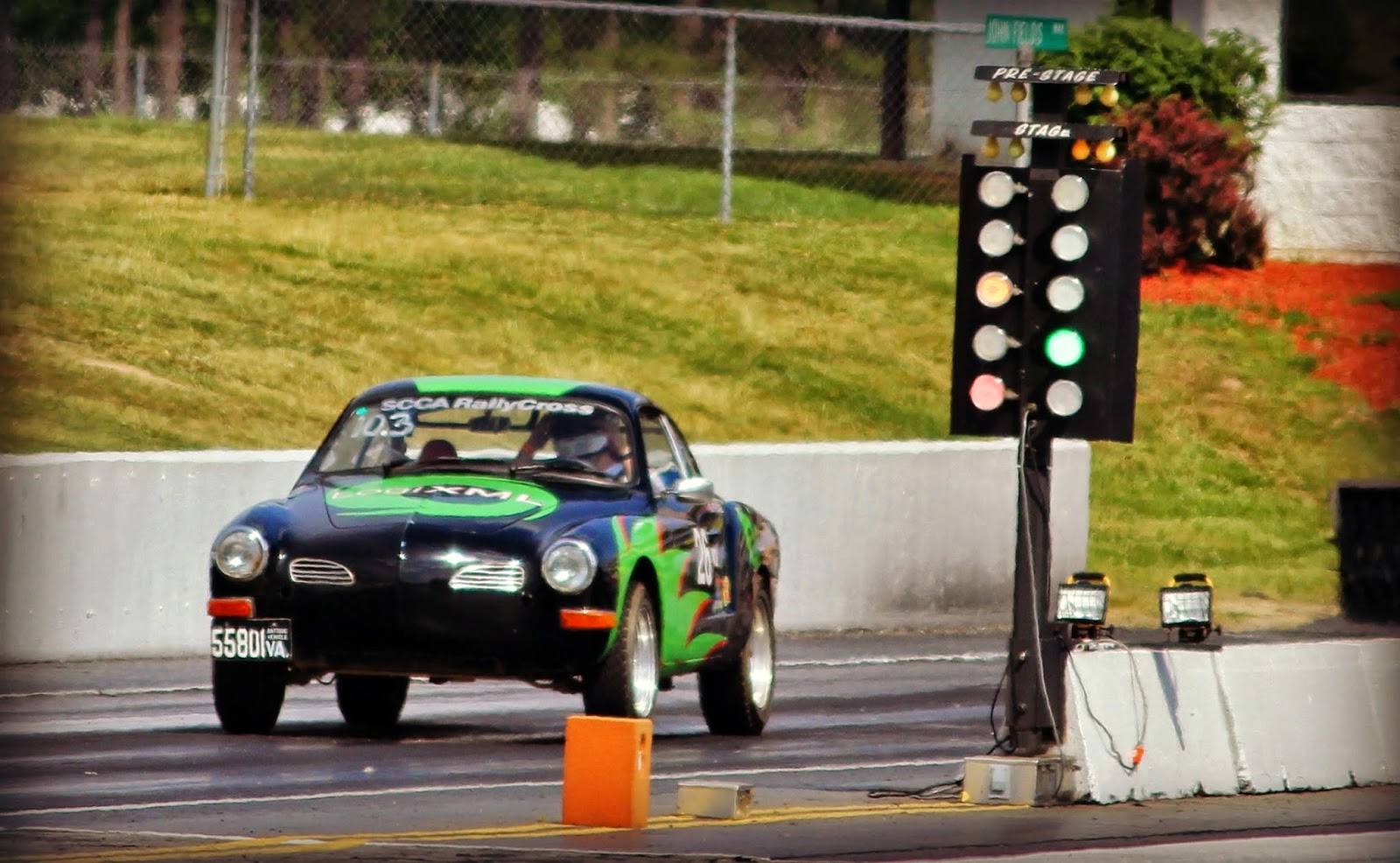 Then here he is losing by red lighting. [Haha, sucka... I've won and you haven't! #givemethecar]

But most important thing I realized while playing photog- he never, ever looks at the road in front of him. Luckily it's a straight track, I guess... but his competitors should probably start worrying a little more. 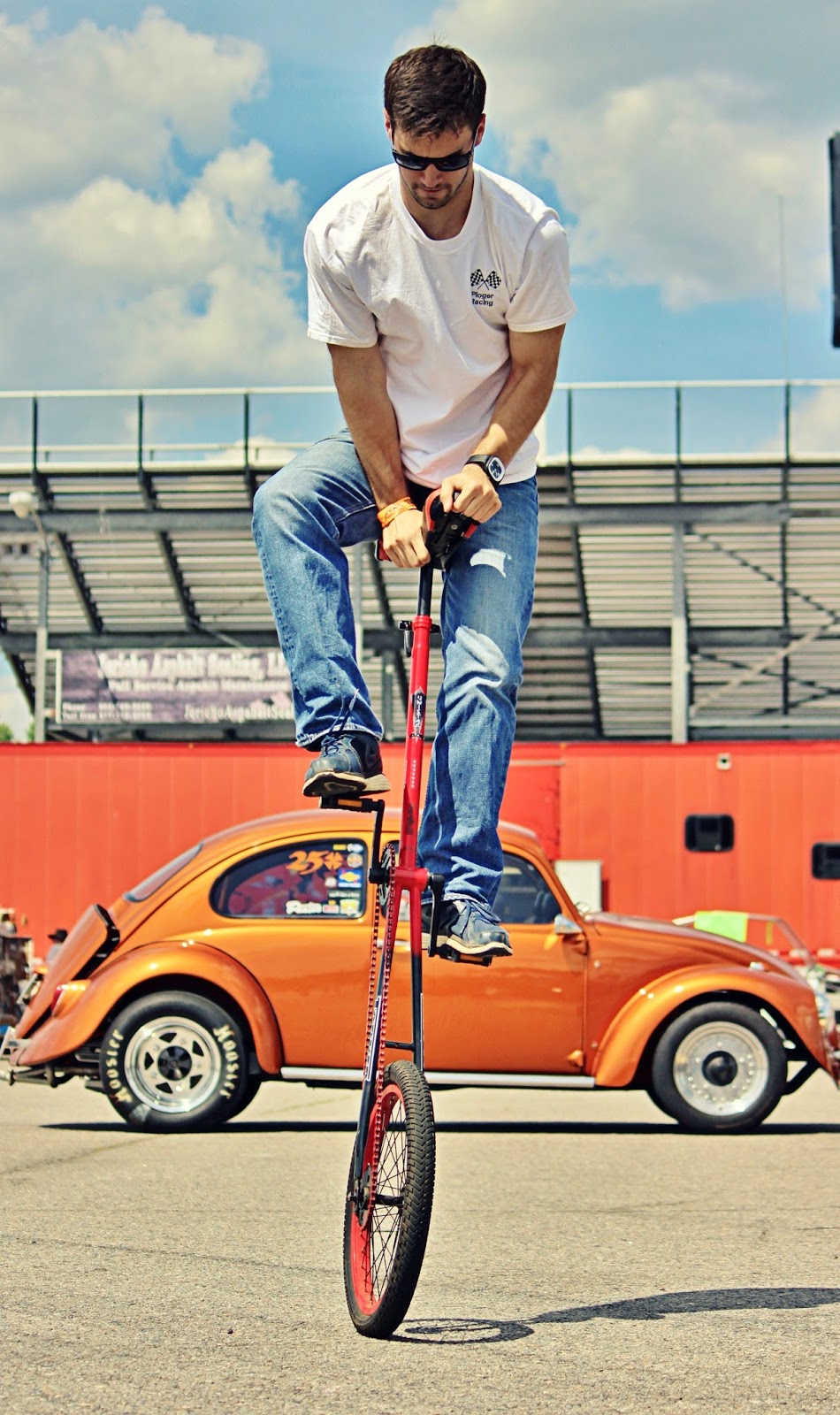 The race used to go down in Manassas. I went to probably 40 races there... so now that it's in bum-eff southern Virginia, it was hard to get used to... but even a hard-headed girl has to admit when the track is beautiful. I might have to take out my brothers legs come September so I can race. Don't tell him that, though.

I did get to hop in for the slalom, though! It's a little different than it used to be. They set up the most confusing set of cones to weave in and out of throughout a parking lot. I'm gonna let you know right now- I sucked. That heavy ass car with no floor doesn't turn easily. Also, my driver's side door flew open in the middle of it. That was exciting. Racing while reaching out to shut a door. 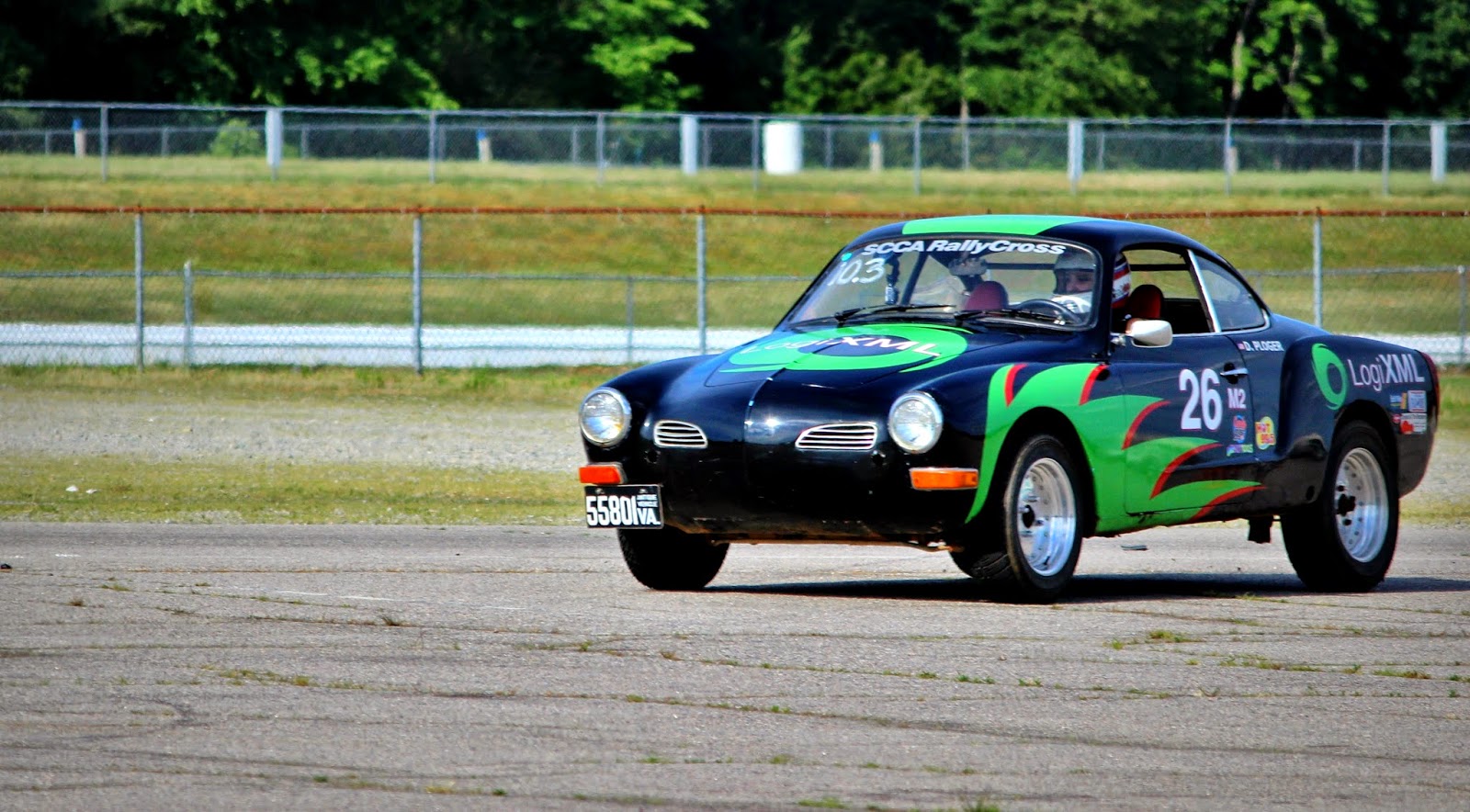 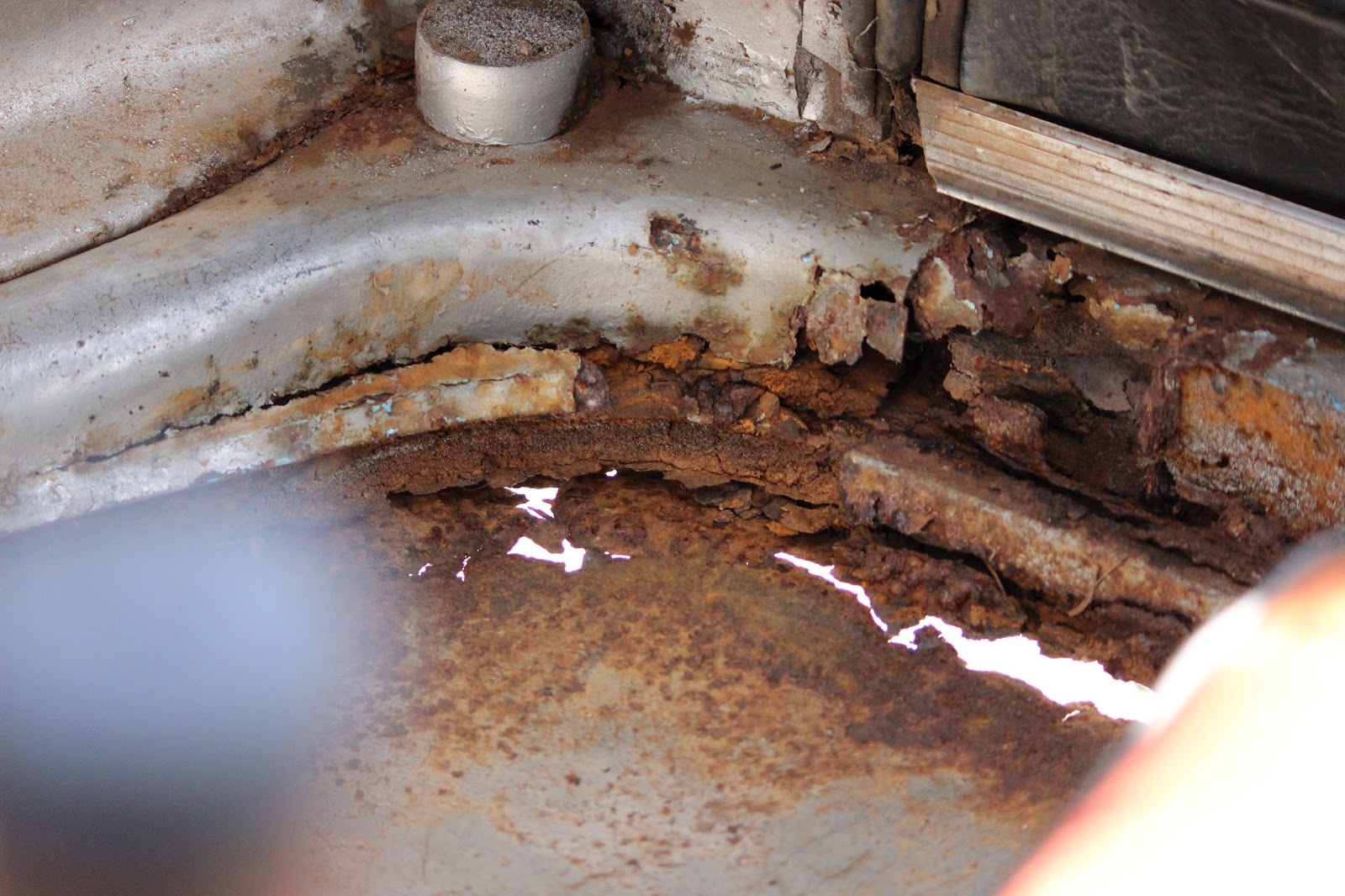 Just so you know what I mean about the whole "no floor" thing. It's really safe.

The Ploger racing team normally dominates these races... but we ended up with two engines blown, and three people out of the drags thanks to red lighting. [That means they started to early, for you racing newbs.] It wasn't our best showing for such a milestone race- #75!! We looked cool in the chrome wheel, though. 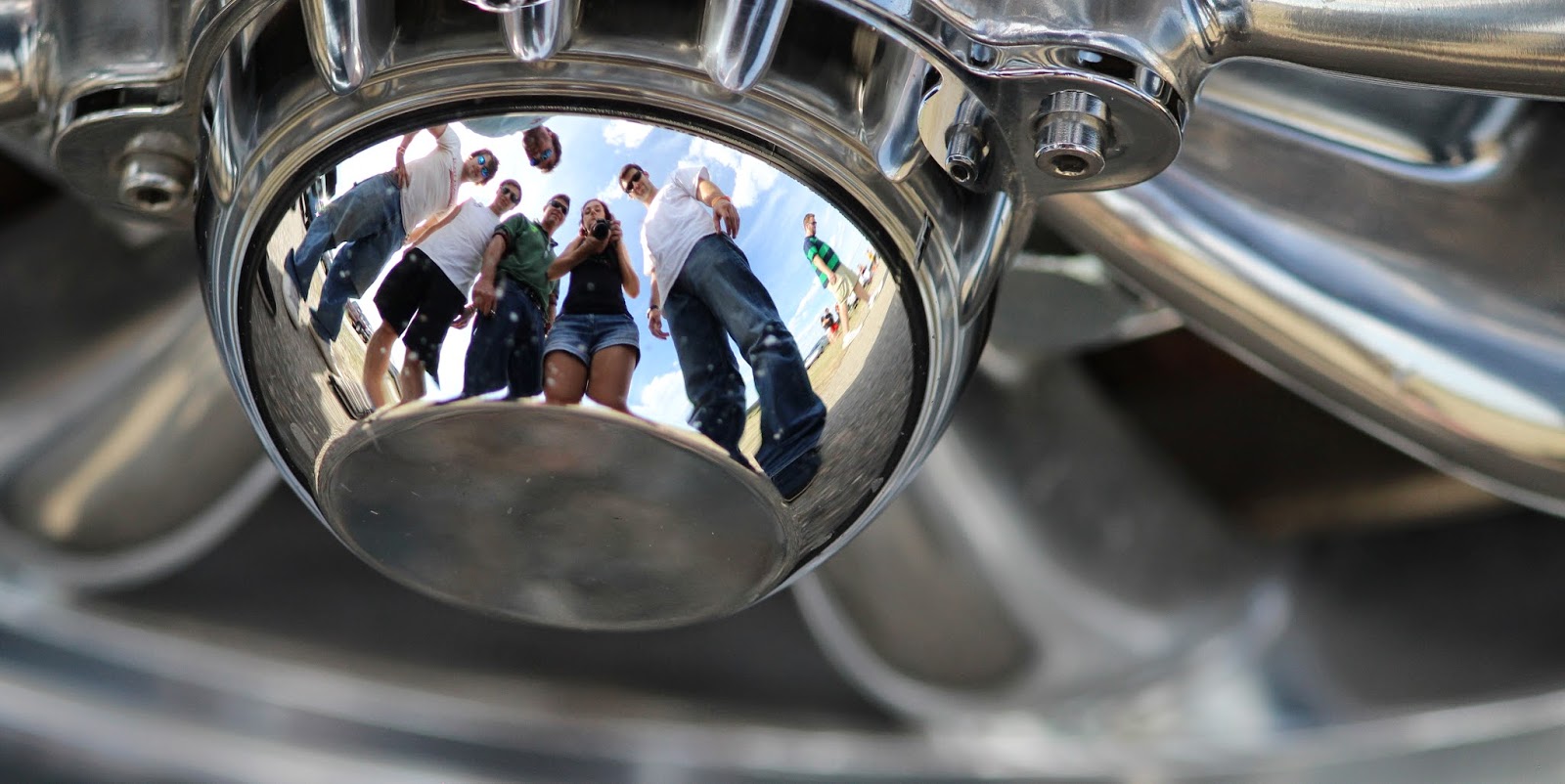 And if you never saw the video I made last time I got to race, click here duh!

Hi and thanks for the post. Since we're talking of vehicles, I've been wondering quite a lot about getting or converting one of our cars into a BOV. I figured with today's economic and political uncertainty, not to mention a weather that has gone haywire, having one seems like a wise move. When a hurricane hit the city where my brother lived, it was a good thing that they were prepared with bug out bags and a ready vehicle to transport them to safety. Without it, I don't know if they could've survived the aftermath. See this site that features these BOV: http://backpackingmastery.com/gear/best-bug-out-vehicle.html

Thanks for sahring Send Flowers To uae

I learn from a good blog, your blog I have a great inspiration, thank you. Pakistan Gifts online