Without giving you [perfectly reasonable] excuses on why I don't have a HUGE collection of awesome costumes from this year, I'll just take the blame... it's cuz I've become a Halloween snob thanks to Pinterest... and expect nothing but the best.


That being said, there were some I totally loved... and these are them!
This is the epitome of hott costume but still legit. Look at their wigs! So many props, ladies.

I'll ALWAYS give props to fully homemade costumes, especially when they're simple but still look great! Like both of those.

I see what you guys did there... you're going to eat her... wait know that's opposite.

@luvelizabethany I got photobombed but I was Katy Perry last night from her roar music video! pic.twitter.com/vjV4QcSx8D
— Kelly Wilburn (@KellyAnn_6) October 27, 2013

And THESE are some of the ones I spotted out and about during the week... 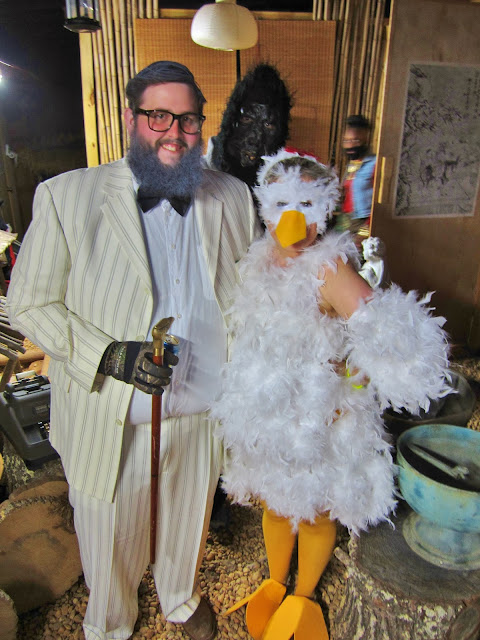 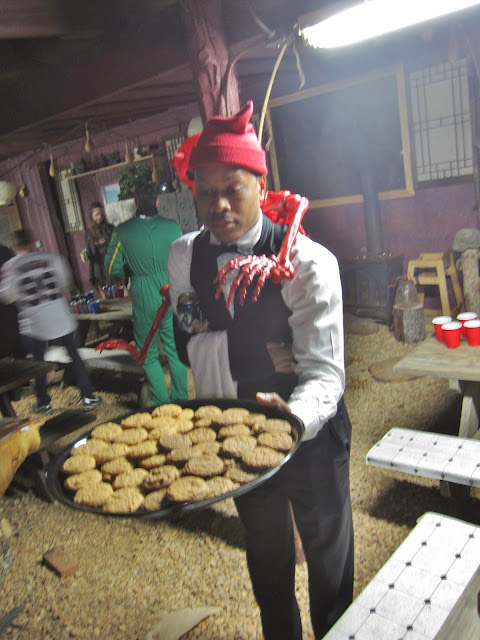 Do what ya can when you're rockin' a sling, Butla! 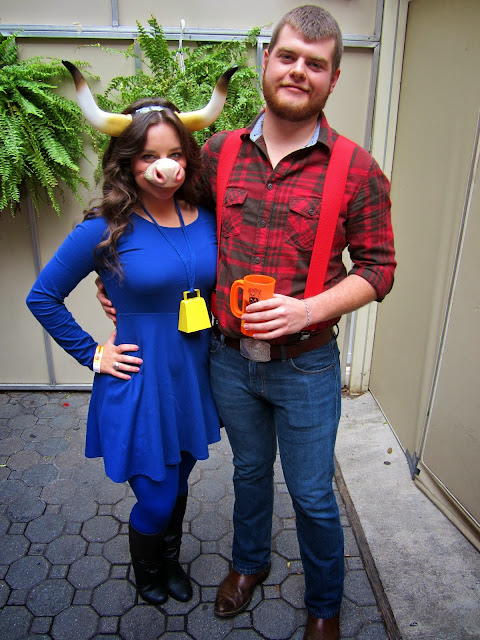 Paul Bunyan and Babe the Blue Ox! How cute are they, and how great is this for a country guy who doesn't wanna dress up much?

If you're going to be Walt... this is a ballsy and AMAZING way to do it... but homeboy was too oblivious to hear me asking him for a good picture. 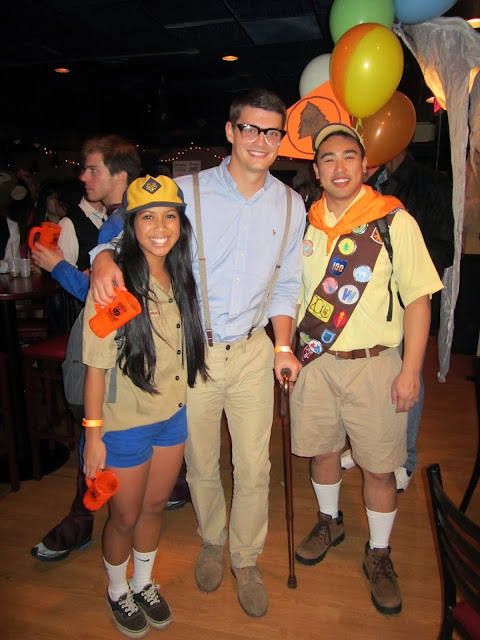 UP costumes always capture my heart... 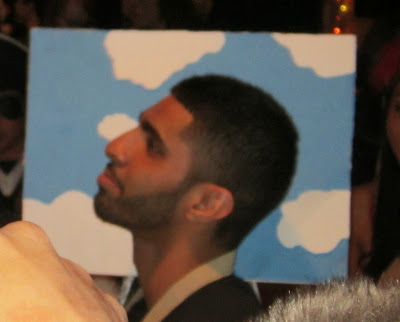 And THIS guy.. the Drake cover... people were FREAKING OUT over him. It was simple, but fine.. I'll give props. 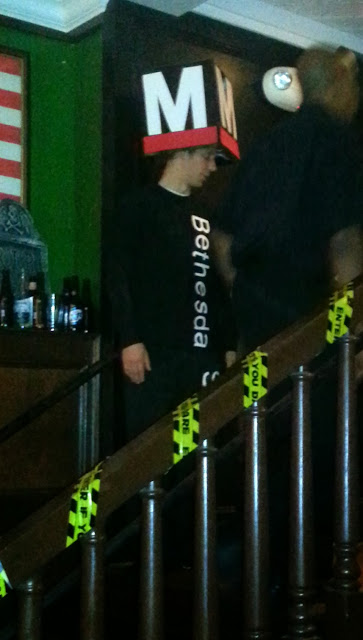 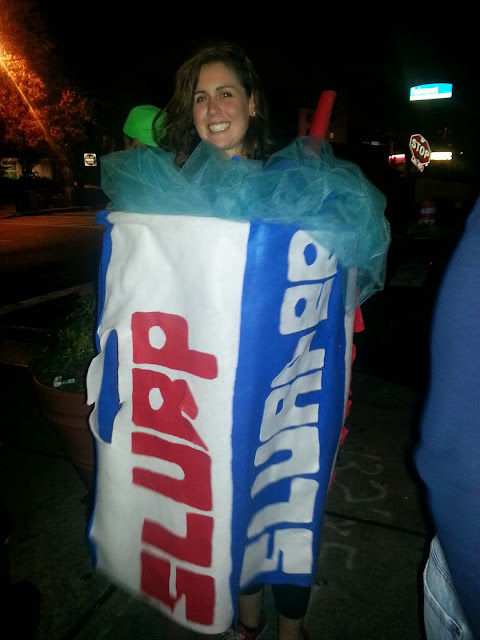 And me! I can never just be a female human for Halloween... and since I'm back home in DC... I went all 'Merican! [Plus... it's kinda been my theme all year...]
What I got:
-old black flats because I was at a party on a farm
-striped tights from the Halloween store $7
-white button down I already had
-red bowtie from Amazon $2
-blue blazer from H&M $14
-hat from the Halloween store because I decided last minute I wanted a huge one- $12
TOTAL: $35

The best part: I can wear every single one of these pieces again. I've been wanting to mix a bowtie into my wardrobe, the tops are a no brainer, and the socks/hat can be used for many future bar crawls! Score!

If you had an awesome costume and it didn't make it on here, it's probably because I didn't see it which means you didn't send it to me... and that sucks... but according to the world around me- it's time to move on to Christmas.. so BYE.