Time to kick back into Real World stalking hunting searching mode! Thanks to Vevmo for once again finding the location and letting the world know that MTV is headed back to Cali... San Francisco!

It's doubtful it will be able to live up to the original season in San Fran since it was probably the best ever [and if we're being honest, I don't know if any "back to" season has been better than the first], but you know we'll be keeping tabs and watching alone. 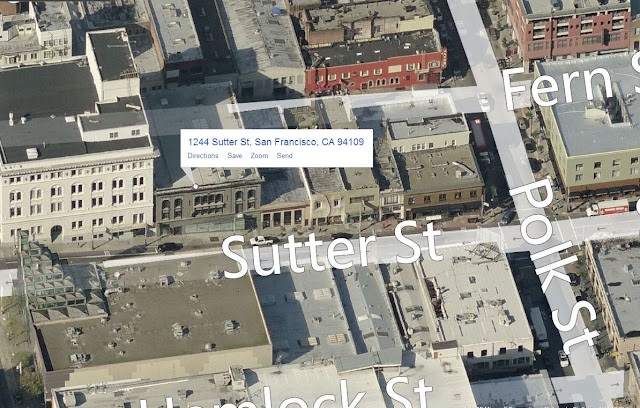 There's a PDF for the place with the realty. 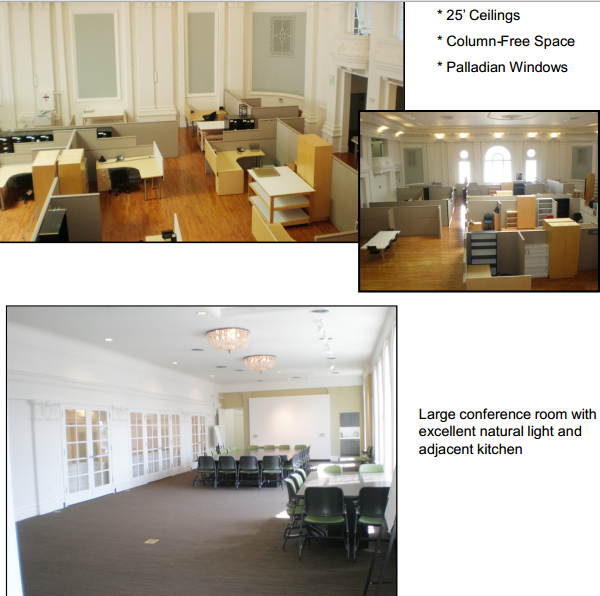 It's super old, but looks like it has a lot of potential... and we all know BMP can work some magic on these buildings. I can't wait to see how it looks in the end!

And thanks to his friends [and him, really] for being idiots awesome and tweeting about his departure, we know Ft. Worth native Thomas Buell is on his way. 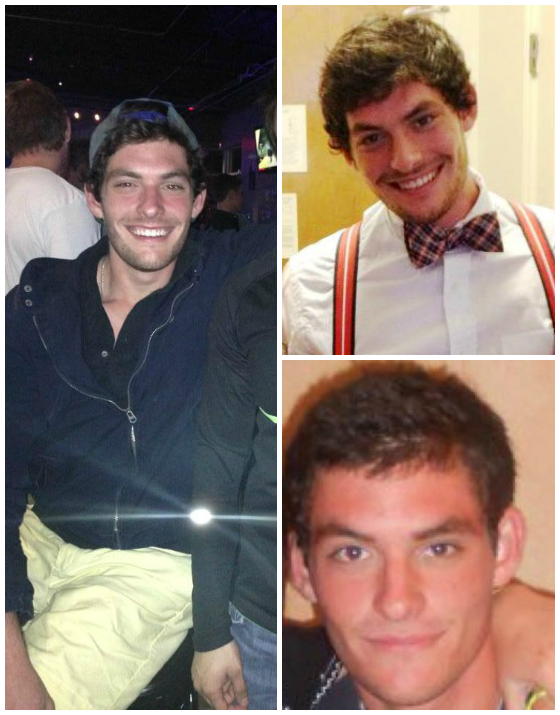 I'm honestly so shocked by how blunt they were on Twitter that I wonder if this is actually a decoy like the ones they sent to DC. It'd be smart of them, but it's not like we wouldn't figure it out eventually.

There's a lot of pressure on this cast to save the series.... so I hope they picked well! I'll be on top of my game trying to find out anything I can during filming. I've got someone who coincidentally works near the house and has friends who live next door to it. They are fully aware I expect some goodies since I can't afford to fly out there.

As always, holler at your girl if you find anything out or see something suspicious! All of my contact info is right over here and I'll totally respect your anonymity if necessary.

He is on it!I know his twin brother Stephen.He is a little into himself, cocky, hardheaded and Mr.I'm right all the time. But he is overall a sweet good guy.