where are they now?: cast of sabrina the teenage witch

The movie came out 15 years ago! So where is the cast after all these years? Mostly looking the exact same... 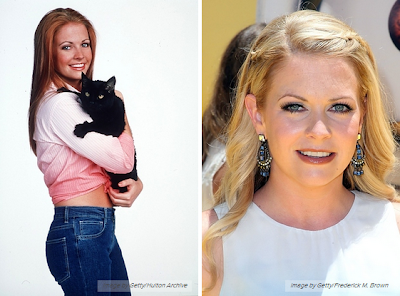 Well, she's basically still living in a 90s sitcom on ABC Family on "Melissa and Joey."

Aunt Hilda was on a bunch of D-list reality shows, and now is a couple voices on Disney's Phineas and Ferb.

Aunt Zelda was on Lost as Kate's mom, and now she's a waitress on Under The Dome. 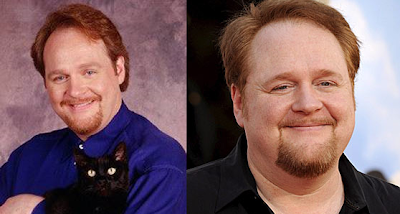 Salem, AKA Nick Bakay wrote Mall Cop, Zookeeper, and more movies... and is also a producer! 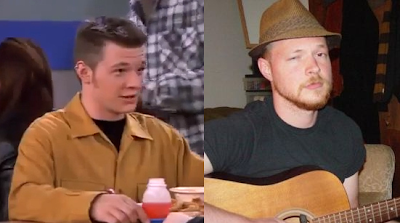 Harvey basically fell off the planet... and apparently plays guitar in a bluegrass duo now.

Libby has been in a couple episodes of Castle, Bones, and ER.

Valerie was on Ben and Kate before it was canceled too early, but also Bring It On, duh.

Morgan was like, crazy awesome in the 90s... but since Sabrina, hasn't really done anything of note. 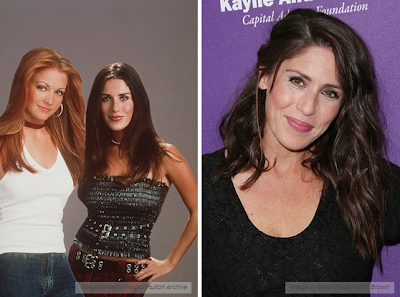 Roxie voiced some of the Bratz characters, but now mostly concentrates on a boutique she opened in LA.

First of all, no wonder Sabrina ended up with Josh and not Harvey, just based on looks alone! But he's really not any more successful. He hasn't done anything great since Sabrina [WHY!?!?!].

Who knew most of the people from a really great show in the 90s, who mostly look the same, would never get another great gig?! Such a shame.

Email ThisBlogThis!Share to TwitterShare to FacebookShare to Pinterest
Labels: 90s, flashback, melissa joan hart, sabrina the teenage witch, then and now, tv, where are they now

In the series finale Sabrina calls off her wedding with Aaron and runs off with Harvey, her soul mate, at 12:36 which is the time of day they first met.

Ahh, you're right! TOTALLY forgot about that. I didn't watch the end as religiously.