the sandlot cast has been reuniting across the nation!

Well, it's a little late to be finding this out since the tour is almost over, but to celebrate the 20th anniversary of The Sandlot [hi, you're old], the cast has been traveling to a ton of different ball parks to meet with fans!


Let's just admire the guys in their grown-up state: 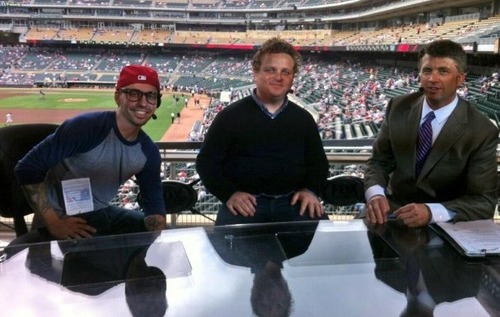 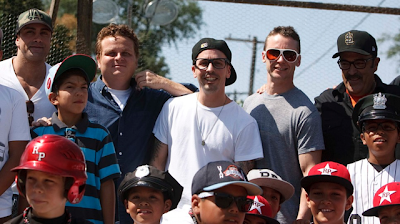 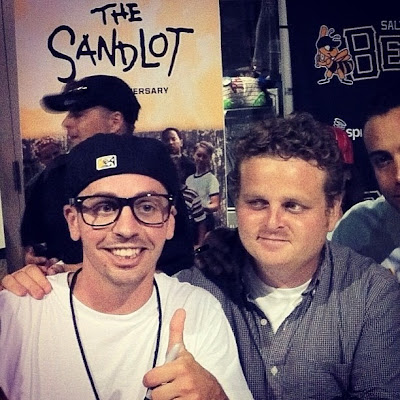 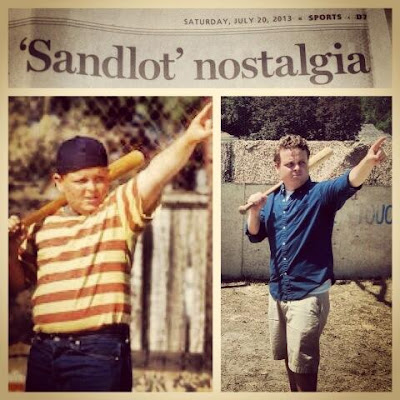 They got honored at the field in Salt Lake City where most of it was filmed. 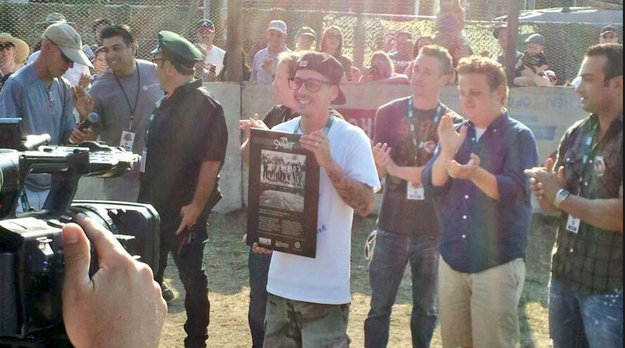 Maybe most of them aren't super hott nowadays, but for some reason I kinda wanna hump Squints. Never saw that sentence coming out of my mouth. ...or... fingers.
Also... Yeah-Yeah!? Woah guy. You're large. You should take a break from the gym sometimes.


You should also know that Ham is married in real life.

If you wanna try and catch them somewhere on their last couple trips, find out all the deets here.

I'm sorry that I'm just now hearing about this. I failed you.

Email ThisBlogThis!Share to TwitterShare to FacebookShare to Pinterest
Labels: 90s, flashback, ham, movies, reunion, squints, the sandlot, then and now, where are they now, yeah yeah