where are they now?: the power rangers

Brace yourselves. You're about to learn where the original cast of the Power Rangers are now, and some of them are rather shocking, and possibly heartbreaking. 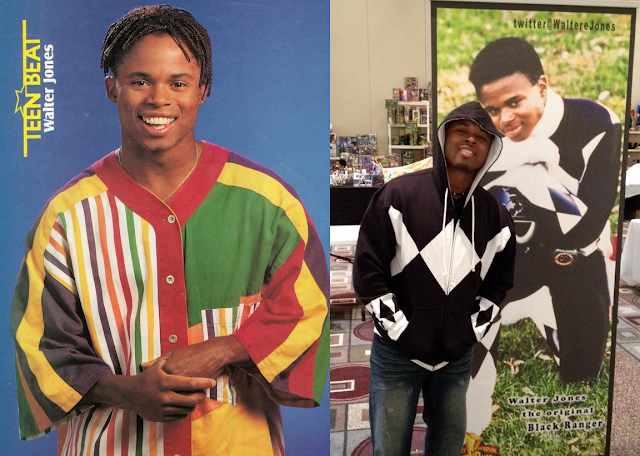 Black Ranger [cue any "oh OF COURSE he was the Black Ranger comments that we didn't say when we were little], AKA Walter Jones, is acting in small movies and missing his middle finger. 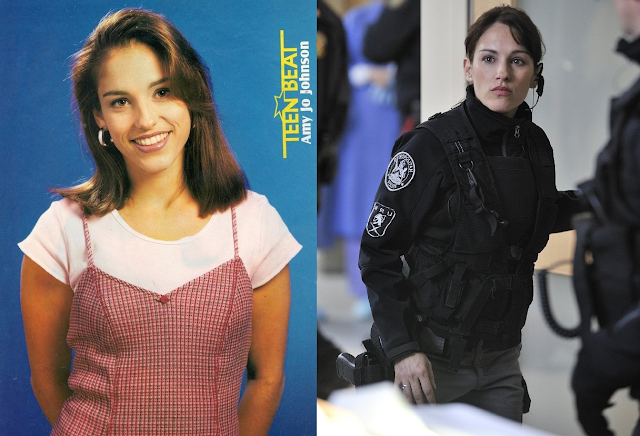 Pink Ranger, AKA Amy Jo Johnson, is also still acting... but actually had a leading role in a show called "Flashpoint" I saw a couple times.

Looking back, I guess it's no shocker that Blue Ranger, AKA David Yost is gay. Every group of people in the 90s had one gay guy, and he sure is pretty. 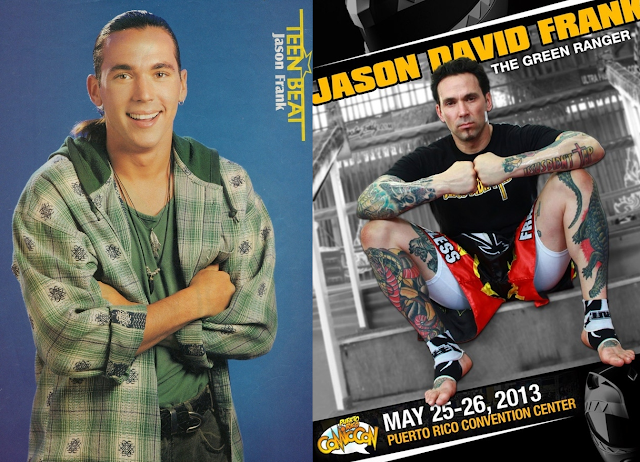 Green Ranger, AKA Jason Frank is still the Green Ranger... in MMA. He looks terrifying. 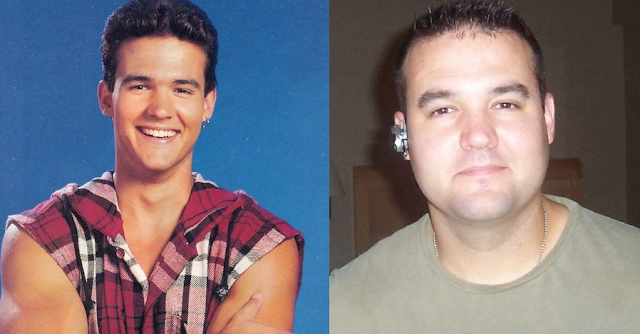 Red Ranger, AKA Austin St John, is a Washington, DC paramedic! Quick! Someone get really hurt so you can always say "I was rescued by a Power Ranger!" 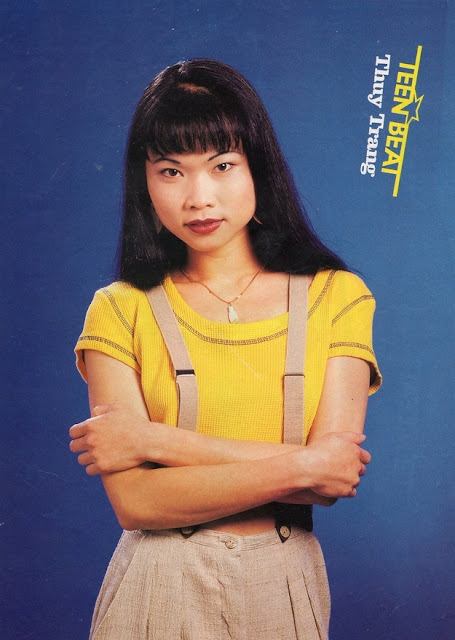 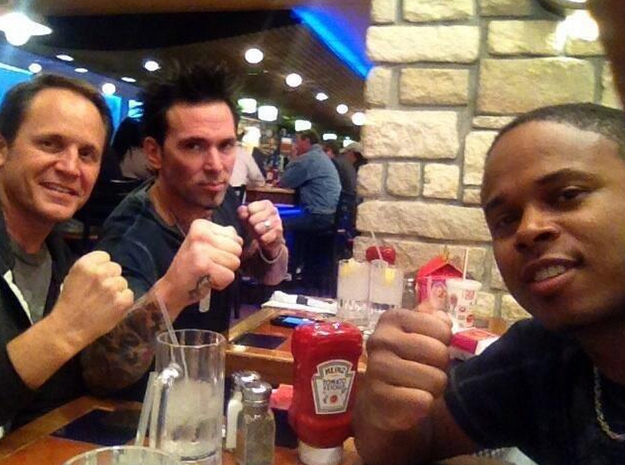 
And now, I'll just leave you with this.

Email ThisBlogThis!Share to TwitterShare to FacebookShare to Pinterest
Labels: 90s, back then, power rangers, then and now, tv, videos, where are they now

the "original" Power Rangers where the best. As a 90's kid i used to watch it every morning along with "Bobby's World" before getting on the bus for school. Power Rangers today is just to confusing and has too much going on.

Howdy would you mind letting me know which webhost you're using? I've loaded your blog in 3 completely different browsers and I must say this blog loads a lot quicker then most. Can you suggest a good internet hosting provider at a honest price? Thanks a lot, I appreciate it!
power rangers full movie online