the backstreet boys are making a tell-all documentary!

[PS Apparently this is older news, and I somehow missed it. I'm embarrassed, but better late than never!]

Since the Backstreet Boys were totally left out of the Package Tour, they're celebrating their 20th anniversary and new album with something more intimate: A documentary all about their rise to fame and what they're doing now!

It'll be another documentary about celebs to hit the theaters, hopefully by this fall!

It's another one of those moments where I'm like super pumped but the inside of me is weeping, struggling to ask "why can't it just be NSYNC?!"

Maybe it's time I admit I was on the wrong team of the boy band battle....

SYKE! Just look at these fools: 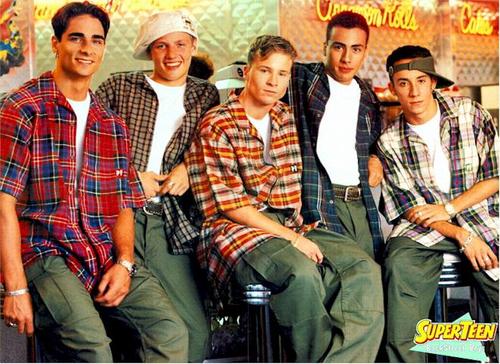 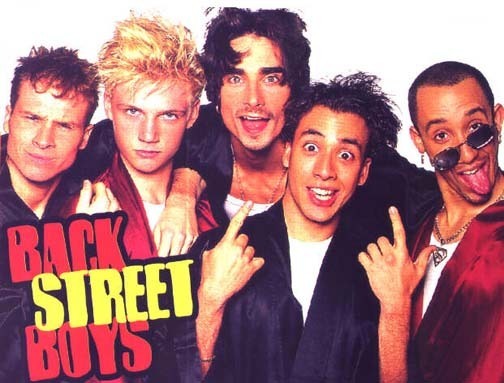 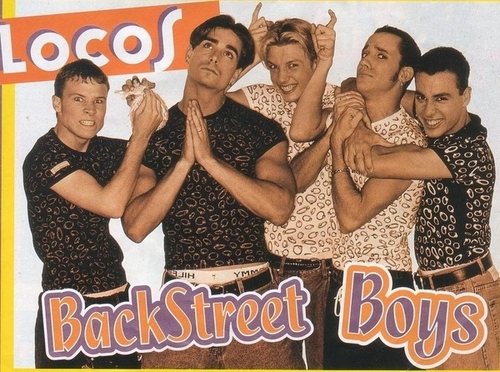 I'll see ya in the theaters. You betta believe I'll be there opening night, regardless of my affiliation.