25 rumchata recipes to change your life

I said all over social media and my show last week that after hearing the Kane Show talk about Rumchata for months, I finally found some and tried it... and hott damn my life is changed forever.

I'm not normally into the sweet drinks. In fact, I normally keep it very fruity with straight up screwdrivers everywhere I go. Now Rumchata has opened up a whole new world of drinks.

It's just a liqueur, so it's not very strong, which makes it perfect for a mixer! You could absolutely drink an entire glass of it straight [it tastes like the milk of Cinnamon Toast Crunch, no lie], or you could spike it up a little.

Thanks to Pinterest, I got some ideas for recipes, but I'll also be trying some of my own. 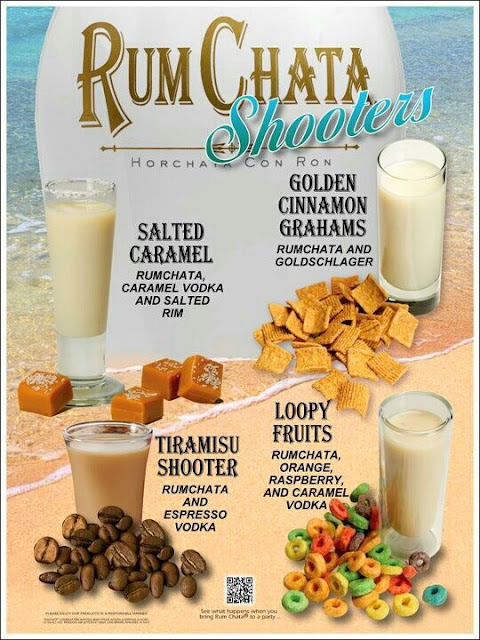 Golden Graham shots will be happening in my life very soon. 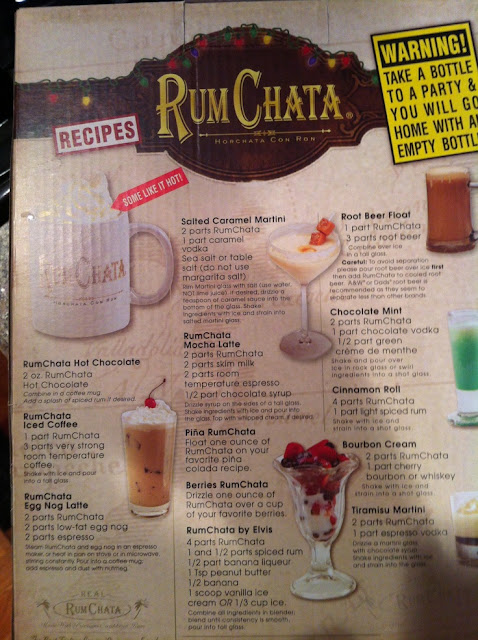 Oh, a root beer float?! Count me in! Maybe with some added root beer vodka. 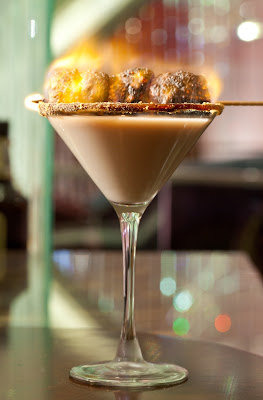 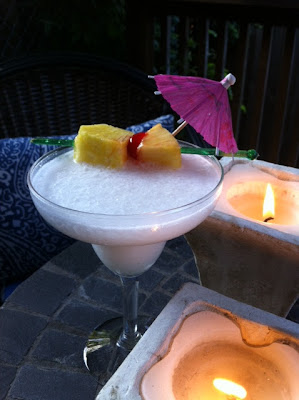 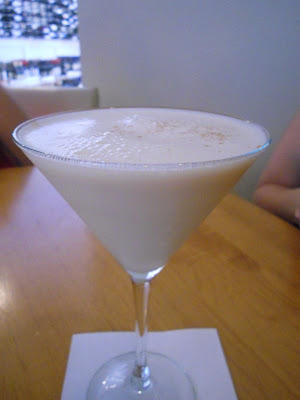 LOTS of ways to make a Rumchata martini!
Basically any sweeter kind of vodka can be added in! I mixed it 2 parts to 1 with maple syrup Burnetts and holy wet pants. 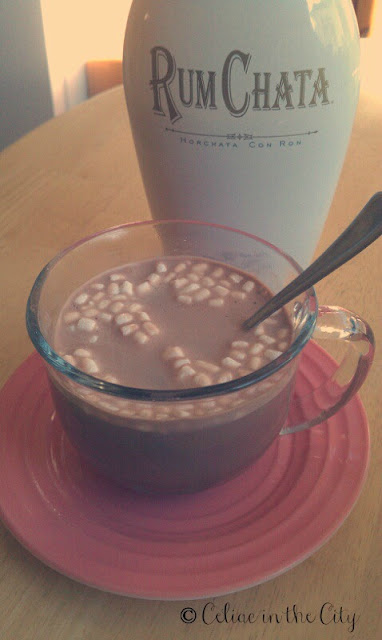 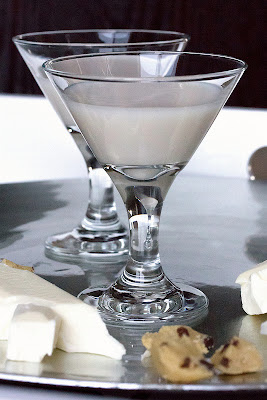 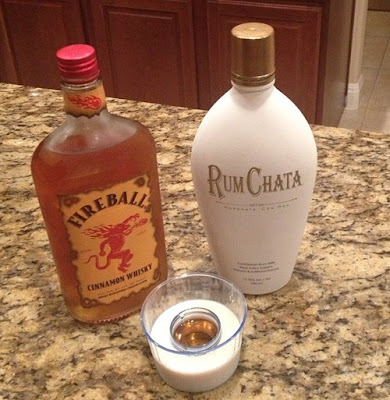 RumChata bombs anyone?! This would absolutely work in favor of your tastebuds.

And then there's even food you could make... 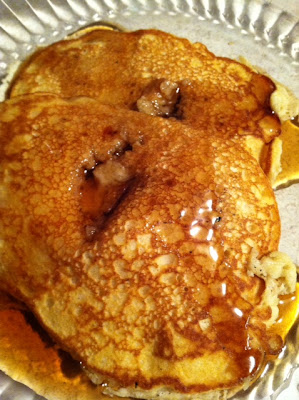 RumChata pancakes, made with the Instant mix! Oh yes. 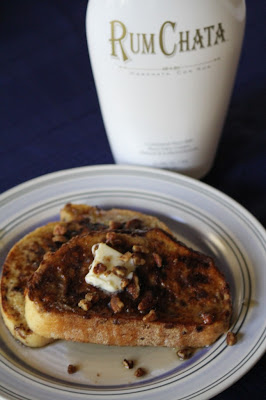 Seriously, the possibilities are endless, and for me- the cinnamon makes it so what might normally be very sweet, isn't as serious.

If you've tried anything with it that is like OMG ORGASMIC, you gotta share with me, obvi!

I love both rum chata and rum chata mocha straight from the bottle but always wanted to make it stronger. U just gave me a world of great ideas, thanx!!!

The cinnamon toast crunch is TT riffic. Can't wait to try the others.

I think the cinnamon toast crunch is T riffic! Can't wait to try the Tiramasu shooter! That's my favorite cake! I'll love it even more now

I think the cinnamon toast crunch is T riffic! Can't wait to try the Tiramasu shooter! That's my favorite cake! I'll love it even more now

Hello! I have a cocktail blog and have made a few different (with more to come for sure) cocktails with Rum Chata. My most recent one is a shooter called Cinnamon Toast Crunch and IT IS AMAZING!!!! Here's the link http://cocktail365.blogspot.com/2015/12/cinnamon-toast-crunch.html try it and let me know what you think! xoxo

I wish I could read all these yummy recipes because I do love Rumchata. The font you use is very difficult to read for those of us over 40! A bit less fancy and a tad bigger would really help.

Rum Chata Chai! I love the Mystic Chai powdered mix that I buy from Sam's Club. Add a little Rum Chata with a dollop of whipped cream and now you have something special!

Rum Chata Chai! I love the Mystic Chai powdered mix that I buy from Sam's Club. Add a little Rum Chata with a dollop of whipped cream and now you have something special!

How much lovely recipes these are and I must say that i am feeling hungry right now by reading these. Everybody should write something about their favorite foods and for that they can use this website huffingtonpost.com/marianna-glynska/custom-writing-service-bu_b_9517112.html and i promise that they will feel no difficulty in writing cool essays. My husband love eating and I am planning that i will try these recipes today for making his mood happy.

I've had Rumchata bombs and they are amazing!

I've had Rumchata bombs and they are amazing!

I have a question I hace a eggnog pudding shot recippe that calls for whipped vodka... do u think this would taste good woth it??? Rumchata Is my all time favorite

You can buy essay and chill on your bed and just get all your work done. We gonna teach you how. Come!

I adore to make cocktails. This is my small weakness. I think I could work as a bartender. I like it, but learning from college is deadly boring and I ordered most of the my work on an essays service. I get good grades, but I would like to choose a different occupation that will bring pleasure.