halloween on the internet 2012

This tradition started a couple years ago after my camera got stolen during Halloween weekend... now I look forward to it every year!

You've already seen my Breaking Bad/crystal meth costume, so now I asked you to send me your costume pics, and I scoured my timelines on Twitter, Facebook, and instagram, and found my favorite costumes. The ones that I hadn't seen before. The ones that took a little more thought or effort than others. And the ones that were just straight up good. 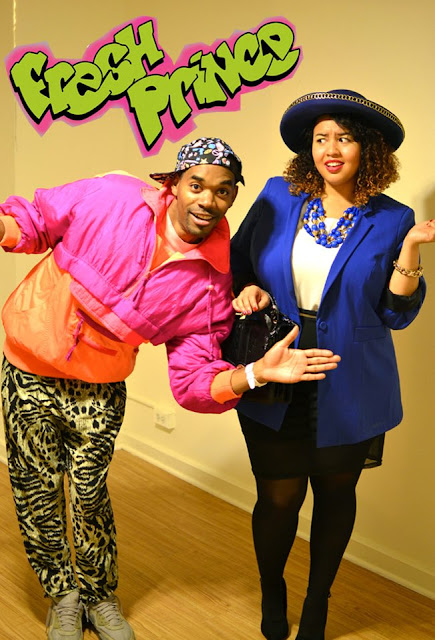 Is this not the BEST Fresh Prince duo you've ever seen?! 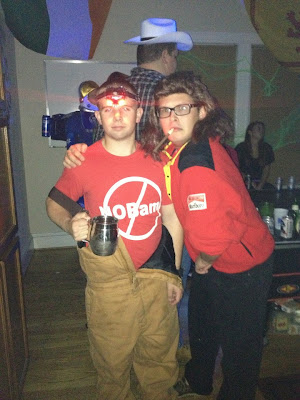 Assuming they're rednecks, the Marlboro jacket is just a win. 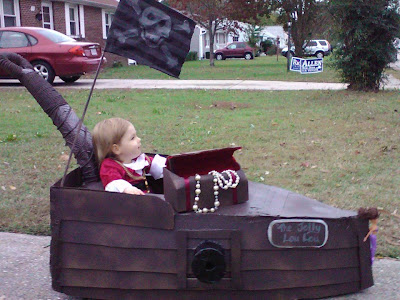 A boat! They build a BOAT to push their kid in! 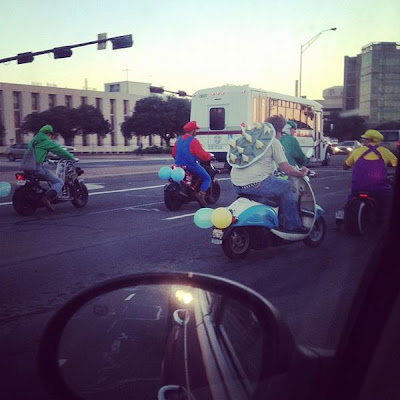 Mario Kart... WITH the balloons! So good. 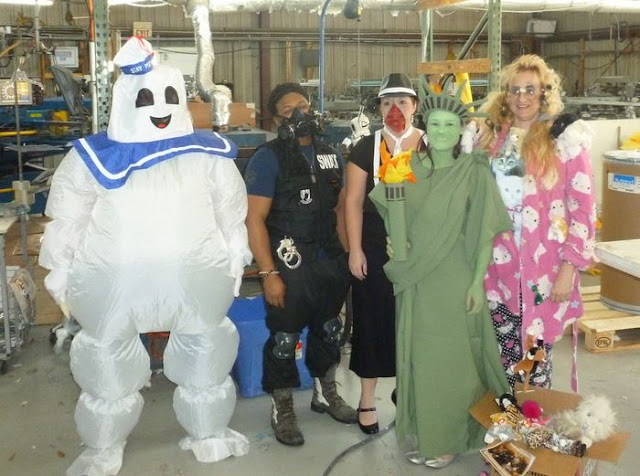 My friend Annette is the awesome Statue of Liberty, but I'm also giving props to the crazy cat lady. Apparently it was zipper face who won the contest. Womp.

I've seen people be the Cheshire Cat before, but not like this! It's great and cute! 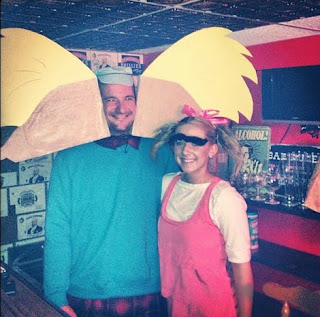 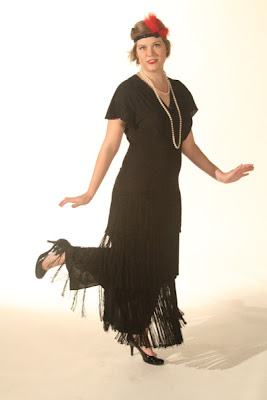 Flappers are also done often, but this looks beyond legit! 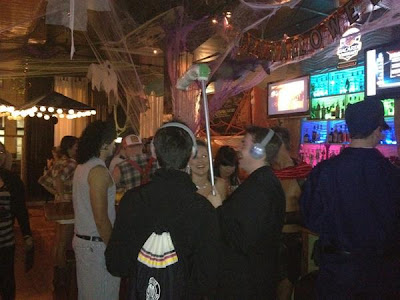 Some random Portland'ers dressed up as the Real World production crew, and nailed it. 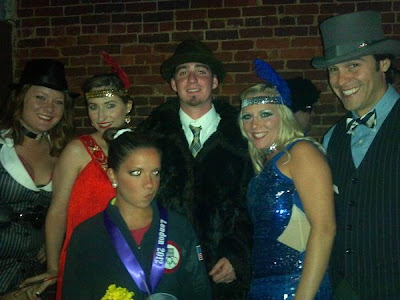 A group from the 1920s- Cool. The dude with the fur jacket- Awesome. "McKayla unimpressed"- YES! [I'm REALLY surprised I didn't see more of those, actually.] 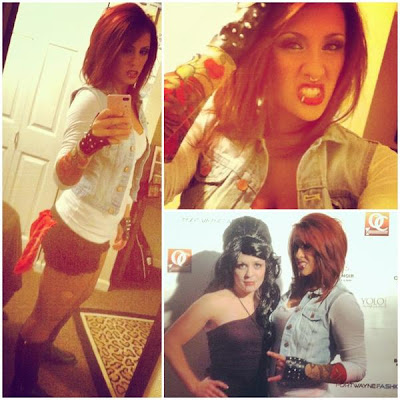 Brooke just chopchopped her hair, and she rocked it with the biker babe look. 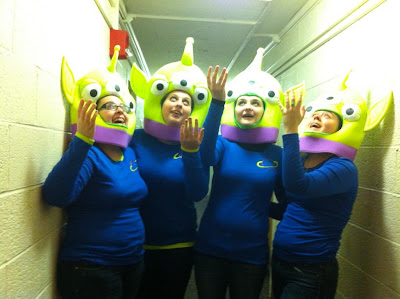 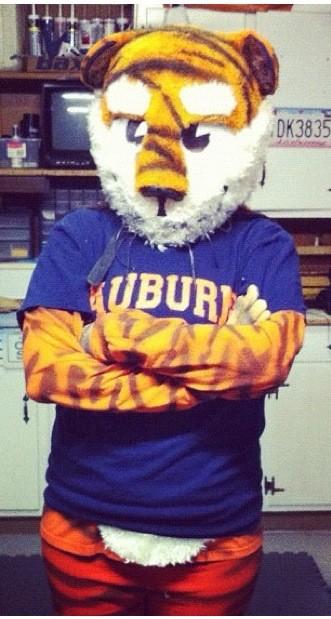 This is HOMEMADE!!! Head and all. So awesome. 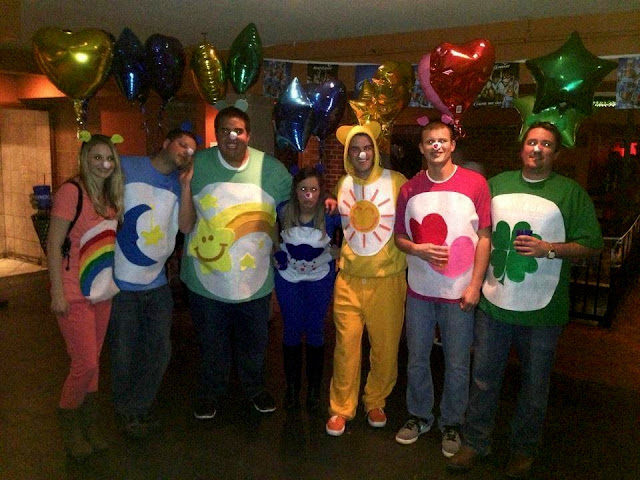 Grown men as Care Bears: I love it! AND the balloons and heart noses! They won $2000 for this gem of a group costume. 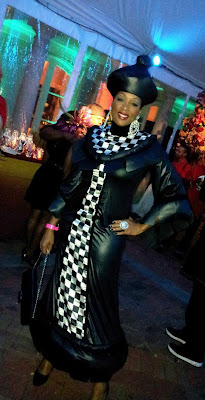 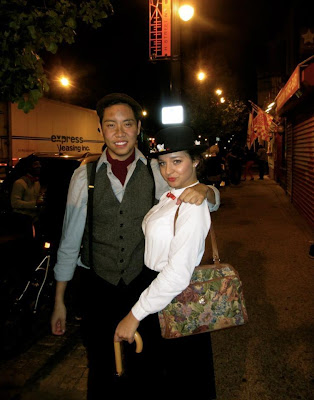 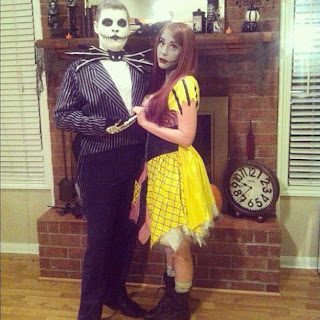 The perfect pose makes them look SO good!

Here are some that I saw in person while out and about: 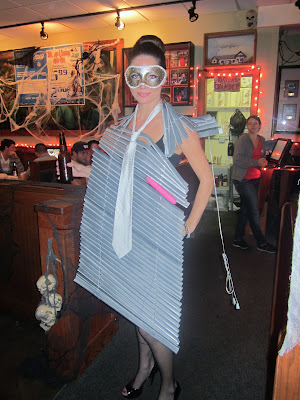 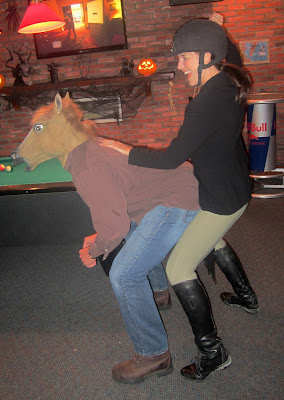 The fact they made this pose for every picture is why they're on here. 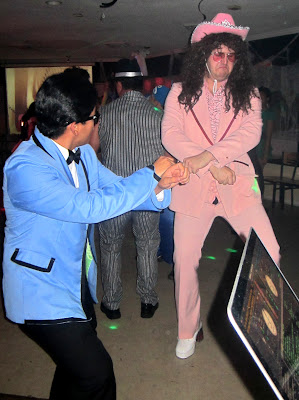 Also surprised I didn't see more Psy's, but I'm giving props to my friend Chase for his straight up bizarre/creepy costume... 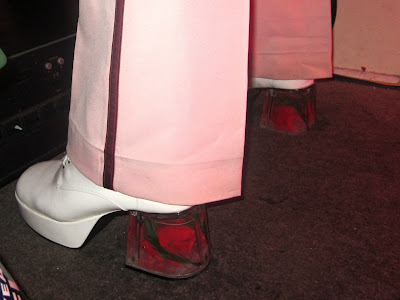 ....complete with these platforms. 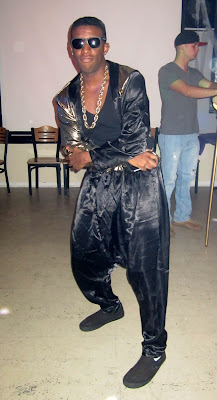 Just a great MC Hammer who did a solo dance when his song was played. 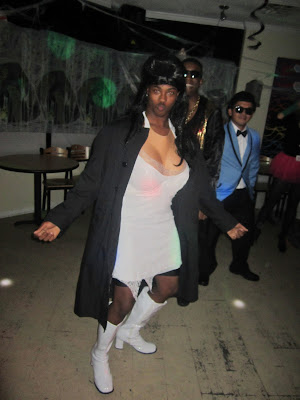 Female Snooki. For some reason, I'm not mad about it. 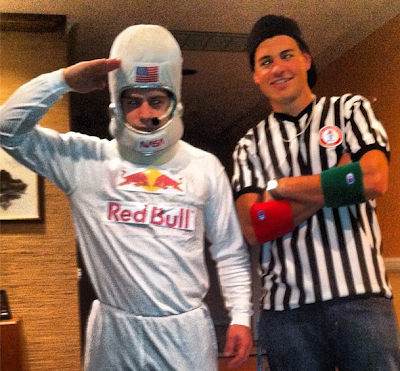 Way to be current, Felix. 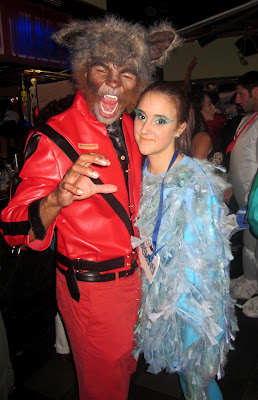 His face was SO creepy/real in person. Impressive. 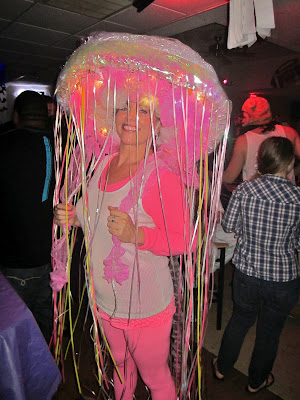 This girl beat me in a costume contest, but I won't lie... I cheered for her. She was so glowy and lit up! Loved.

And some that were questionable: [protecting their identities... just in case.....] 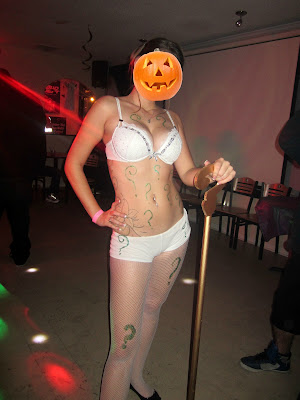 Apparently if you wanna be the Joker or Riddler or whatever the ?s mean, you just need some white lingerie and a cane. 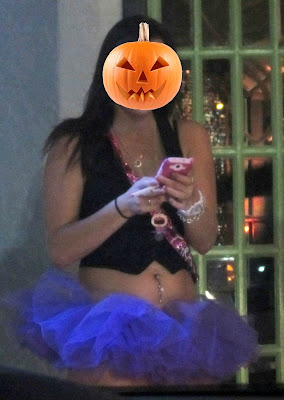 And we tried to take bets on what this girl was, but literally couldn't figure it out. She said she was "Toddlers and Tiaras".... without a tiara. And with a vest? ....right.


I found some awesome eyelashes at Five Below that were perfect for my Twitter bird costume, so I had to whip that sucker out again. It was still in mint condition, and those eyelashes made it even more awesome! 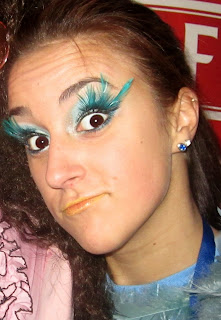 I also loved getting tweets from people and seeing pics on instagram of people copying my costume! [YAY! Something I did is like... kinda viral!] 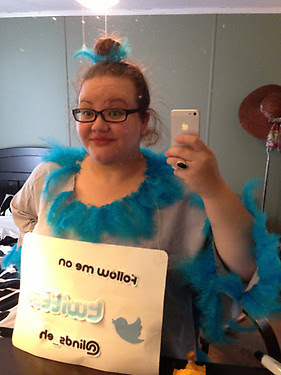 She said she had a crisis of not enough feathers right before heading out... but this idea works too! 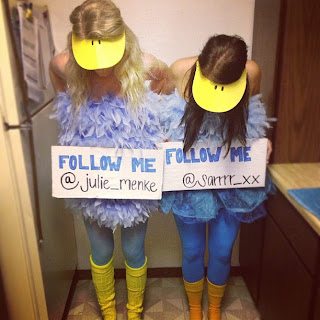 Their signs/legs are exactly like mine, so I can only assume they saw my costume! They made it way cuter with a tube top though.

And then I found this group of "sexy Twitter birds." People will turn anything "sexy" on Halloween!

Thanks to everyone for sending pictures, even if you're not featured on here. I loved seeing EVERY single costume! I have beautifully awesome friends.