beyond the real world st thomas cameras: not being whatever with marie 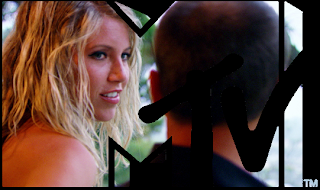 As you wished, I have mah homegurl Marie back on tonight's podcast! She was definitely pretty involved with this week's episode between Robb's drama and the fights with Swift, so no wonder you picked her!

Obviously we touched on all of that [like who really told the girls Swift was "gay," and why a therapist was brought into the house to mediate some issues], but we also went into the "no talk zone" a little bit for hints on what the status is with her and Robb now, and a little about the upcoming Challenge: Battle of the Seasons!

We talked a little more about how Swift acts at work and how he says "not to bring home drama into work," but let's be real: We saw how little he did that on the show.

If you've missed any, I've done a different podcast every week this season, so listen here!