then and now: boy meets world's rachel, aka maitland ward

WOW. I don't know why I never looked up what she looked like now, but after my friend Garrett told me to, I did some research on Rachel McGuire from Boy Meets World.

There is no way I'd ever recognize her on the streets, even if it was 15 minutes after watching an episode with her in it. Here are a few of the pictures from IMDb: 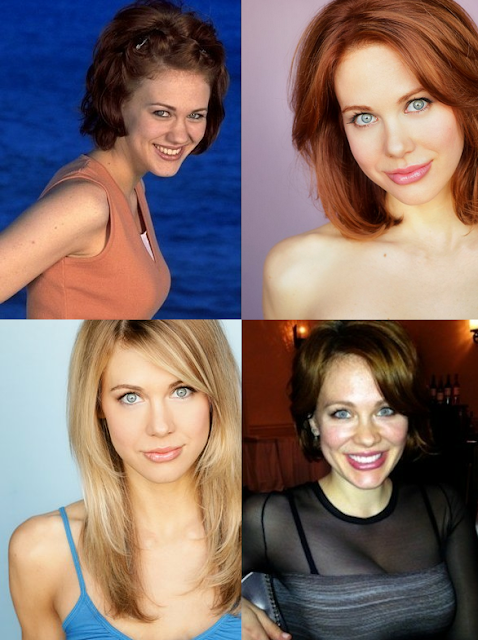 Look at her as a blonde! She's a pretty one, but it's so different!

Did you know she was also in White Chicks? I sure didn't catch that.

She's got a pretty active Twitter [and a cat], so follow her! She posted this pic on Father's Day which is a little more recognizable. 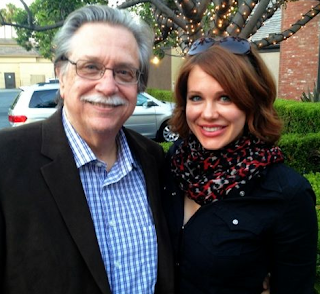 I had to look up Angela after discovering her, and she looks the exact same, just tamed hair. Here's a pic she tweeted on Father's Day. [CRAZY that I have more followers than her. Help a girl out!] 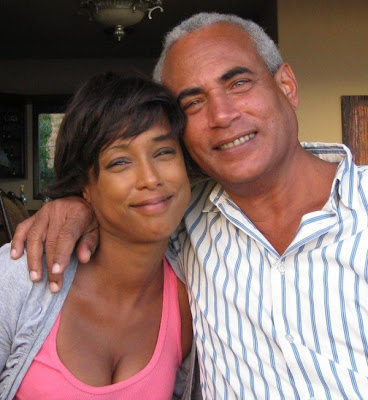 Looking up cast members from this show makes me realize how long ago it was that new episodes were airing. They look good, but definitely a little different. Dang.