I got the honor of being able to follow the rest of Cady's journey of asking Justin Bieber to prom after I asked him about her during my interview.

It was an incredibly exciting ride as her mom heard from Scooter, told me all of the plans, and we worked out all of the details on "this side" of the plan. Justin sent a video to her mom that I got to present at her prom tonight. He was sorry he couldn't be there at prom, but there was much, much bigger news.

Here is the full video from the Biebs:

And here is what we aired on the station immediately after we broke the news at prom:


It was incredibly amazing to watch everything unfold. I don't think it's even hit her yet, but it will in a few hours when she's on a plane to Vegas and about to get her hair and make-up done. The girl has put a LOT of work into trying to get his attention for over a year.. and that deserves the attention and opportunity she's about to have.

Cady trended worldwide on Twitter tonight, and these are just some of the things people were saying:


Again, congrats to you, Miss Cady. Have a freakin blast! And to her mom, thanks for trusting me and allowing me to be a part of such a HUGE moment. I'll never forget tonight for the rest of my life, that's for damn sure. 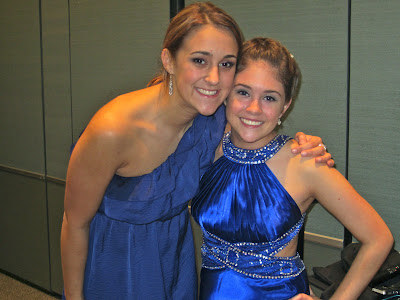 PS UPDATE: Here are some more pics! I am absolutely in love with these that her family friend took at the prom. It shows everyone's laughs and then pure shock the moment Justin shares what's going on: 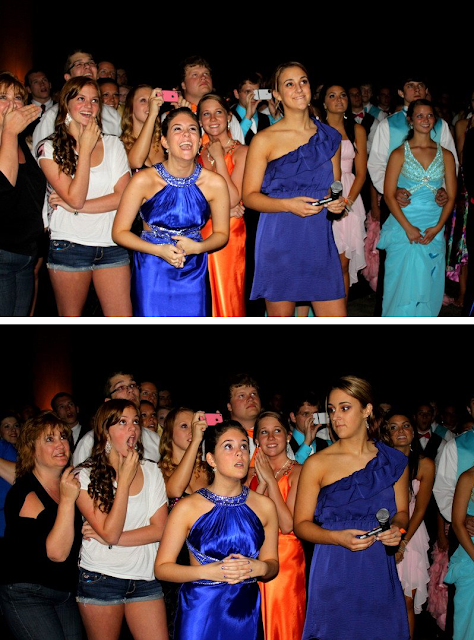 And here are some from the big night, AT the awards: 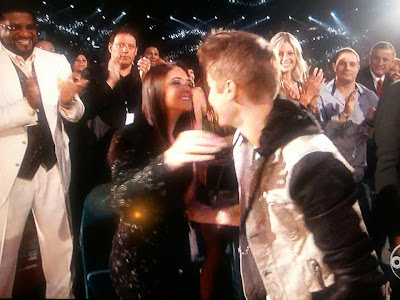 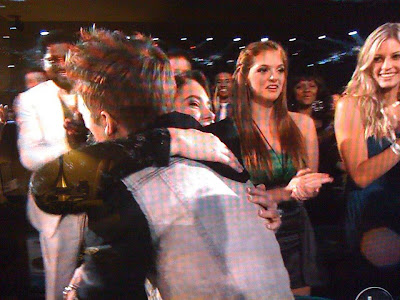