Wow! I stopped checking the internet world for Real World St. Thomas updates for a couple days, and we have LOTS to catch up on!

First of all, let's meet the final two roommates on the island. 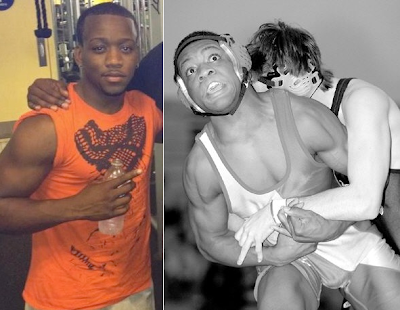 Not much else about him besides a TON of Temple peeps tweeting about him [#SWIFT]. Seems like a fine guy to me, and apparently helped get the prank war going in the house [VIDEO]. 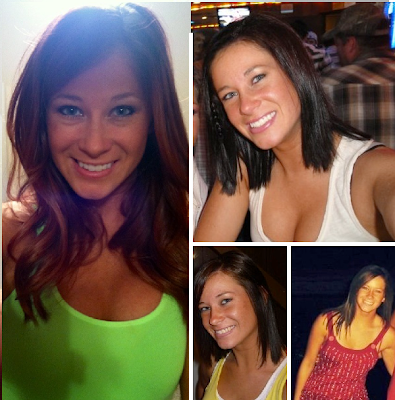 Considering she dyed her hair bright red "like Ariel" right before the show, the only comparison I can make at first impression is Erika from DC. Nothing else really seems the same, though.

As for updates on the happenings on the island...

I tweeted this video of the cast trying to figure out the confessional. It's hard to really judge anyone's personality from it, but you can get a better look at them on camera, obviously.

BUT, there is some drama in the house already! Rumor has it Brandon Kane already went home after getting in a fight with Trey. Someone is saying he has a rough past with drugs and alcohol which also made the decision to leave early easier.

There's also video of the cast performing in an "adult parade." They don't do a great job at being entertaining, but I bet the rest of the parade was!

Beyond all of that, Trey's mom tweeted that he'd be back from filming on May 11, which is about two weeks early. Who knows what the cause of cutting the production short is, but it's normally because they have enough footage for an entire season and they wanna start cranking it out ASAP. [Given the fact they've already started teasing the season on MTV.com, I'd say that's the case.]

Who knows... maybe this season will actually be pretty crazy! I think it could go either way and I'm certainly interested to see how life on the island is.