gift guide: for the 90s obsessed

Have someone who is obsessed with the 90s? [Hopefully we've met... I have a feeling we could be best friends.] These gifts are 100% guaranteed to make them love you and what you give them. 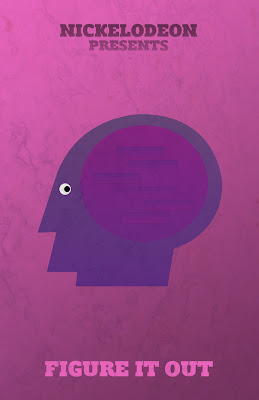 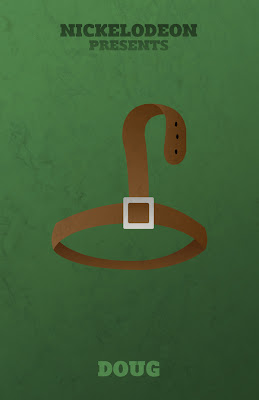 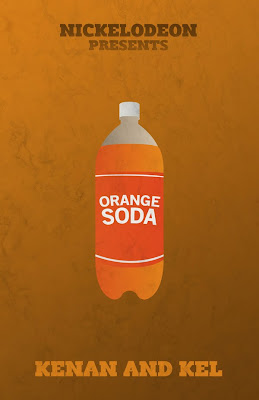 If you have a way to print out a large picture or want to make a DIY canvas, these minimalist 90s Nickelodeon posters are awesome. Unfortunately not for sale, but that's where the touch of your hand becomes valuable. 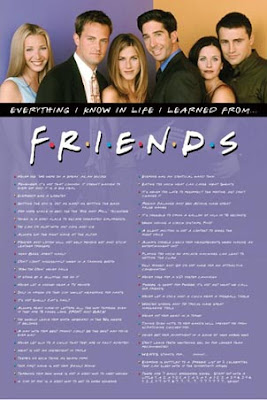 Maybe you wanna go a little more simple and easier for you. This Friends poster is great! It lists all the lessons the show taught you! Right now it's on sale for $6! Easy and cheap. 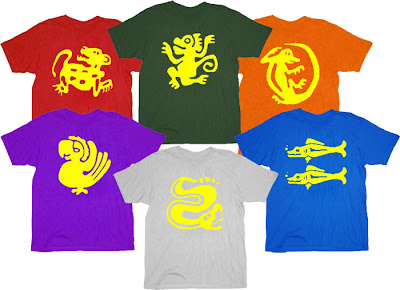 Any 90s themed T-shirt is fabulous, but only the best 90s fans will know exactly what these shirts are when they see them: Legends of the Hidden Temple. They're only $18!

90s DVD sets- also great. You could go with anything from Boy Meets World to Saved By the Bell to anything Nickelodeon. If you want to go the Nick route, there's a website dedicated to it, with sets from 30-40$. 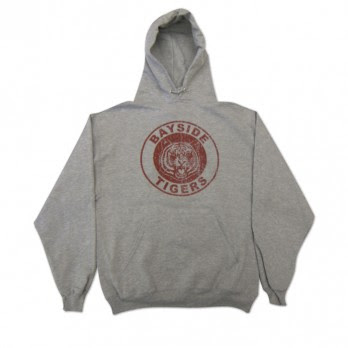 Speaking of SBTB, who doesn't wanna pretend like they're from Bayside? This sweatshirt is suitable for guys and girls, and is only $34. 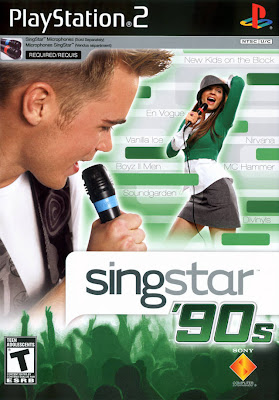 If you've ever played Singstar, especially while drunk, you know what an asset it is in your household. Well, they have Singstar for the 90s. It's necessary and only $29.

For those of you who have a lot of money to spend, the 15th Anniversary Edition of the Tamagachi was recently released, is in color, and a whopping $130. Didn't they used to be real cheap? 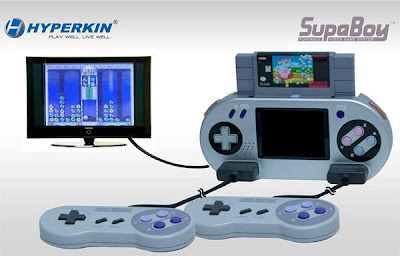 And finally, the best thing you could give them in my opinion, this HANDHELD SUPER NINTENDO. It's totally worth every penny of the $85, and you can stock them up with a few games from eBay for anywhere from about $2-30.

As for stocking stuffers, I'd recommend things like scrunchies, Beanie Babies, and pogs [that you can find on eBay] that have a dopeness that will never fade.