You'd think if you were having an interview on FOX News Channel, you'd dress conservatively enough to cover your goodies.

...but we're talking about the Kardashian's here. They'd never be smart enough to do such things. Plus, there are too many other people getting attention for being nakey right now.

Khloe had a pretty epic nip slip this morning on Fox and Friends. And by epic I mean it lasted for the entire interview. It was just chillaxin there, under the mesh, but pretty obvious.

Idiot. Cover your stuff before you go on TV, hoe.

In case that video gets deleted, here are some screen shots. It's kind of like playing "Where's Waldo?" 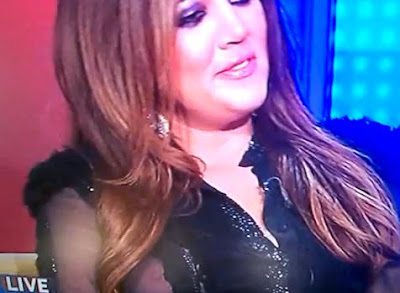 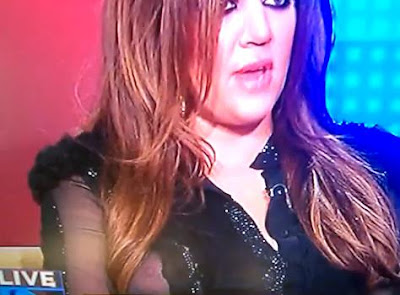 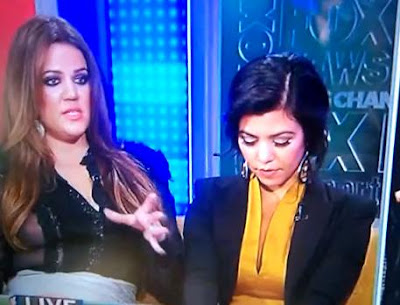