A while back I saw a bunch of pictures of the New Orleans Six Flags now that it's been abandoned for over five years and it broke my heart. Now there's a compilation of 70 of the most heartbreaking photos of New Orleans that is really more empty than most of us know.

The census results showed that it's the most "left" city in America- losing 29% of its population in the past 10 years. When I went down for Mardi Gras, it seemed okay. These pictures show a more heartbreaking side, though. 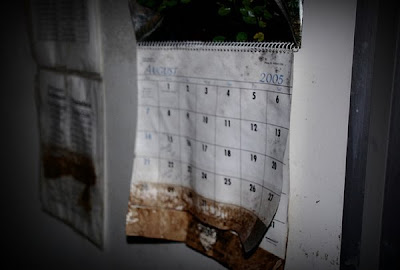 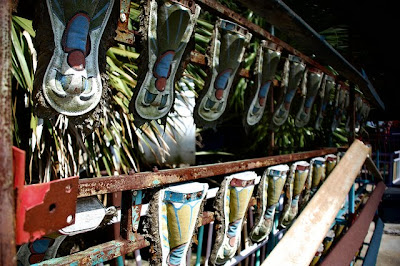 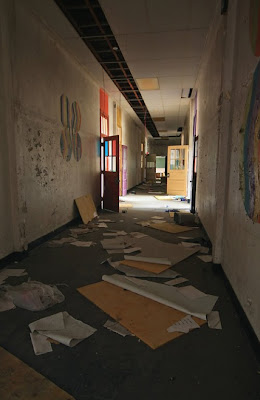 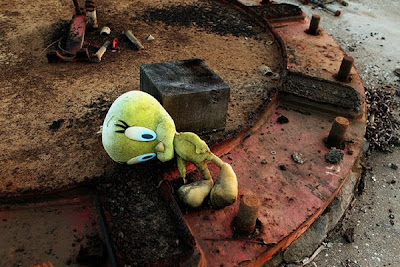 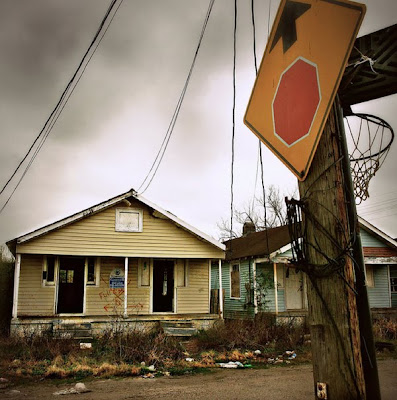 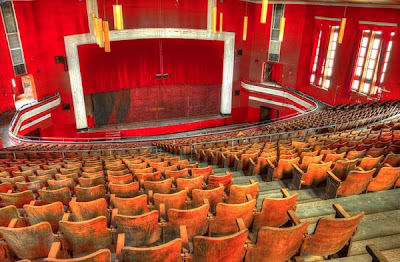 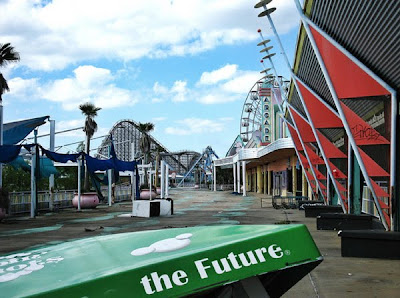 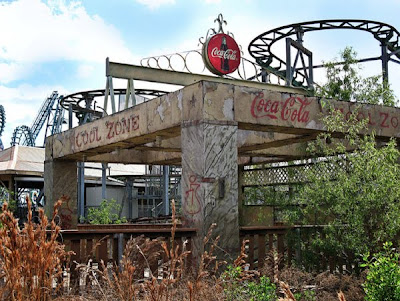 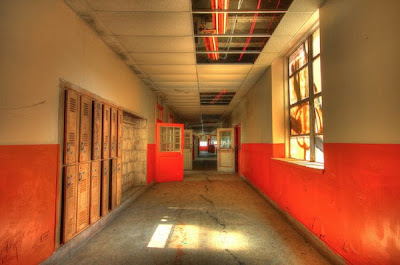 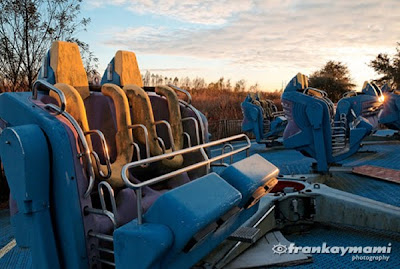 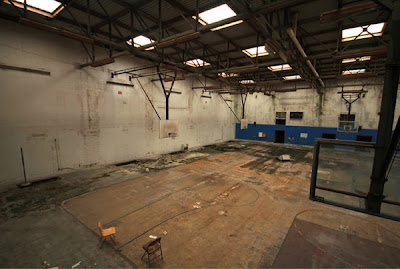 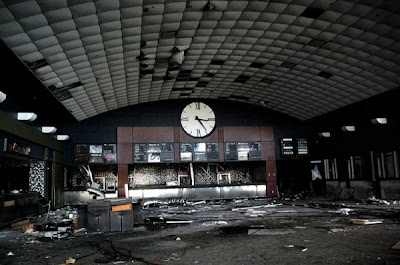 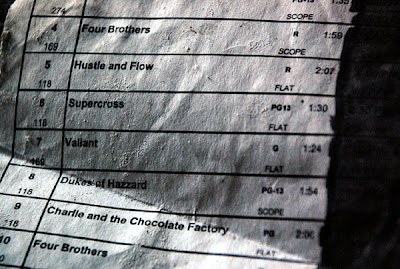 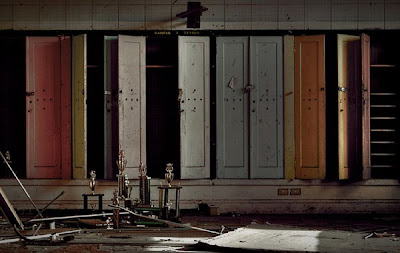 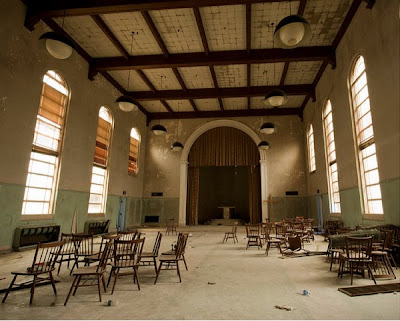 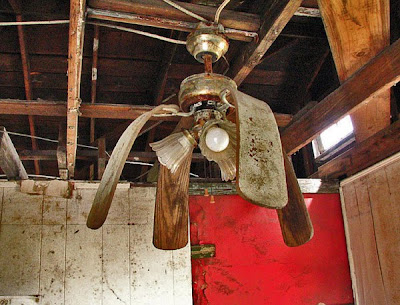 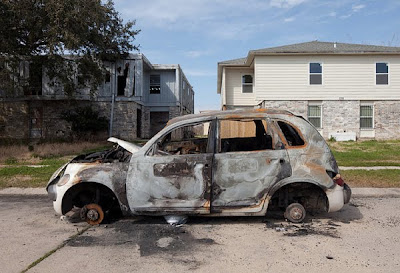 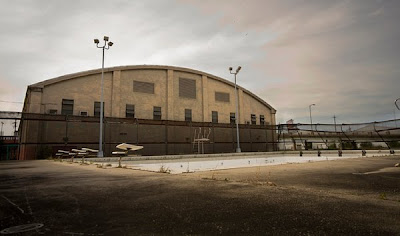 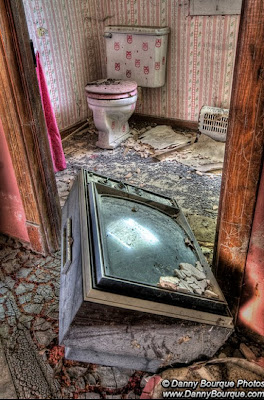 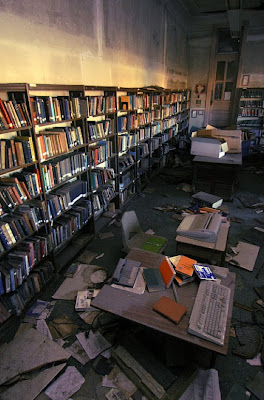 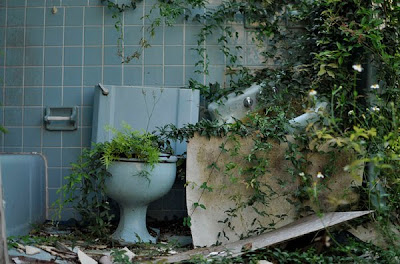 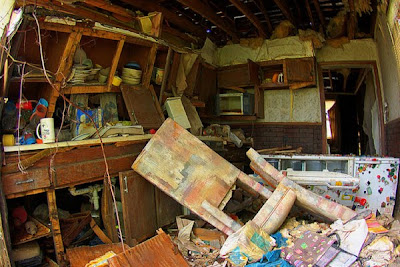 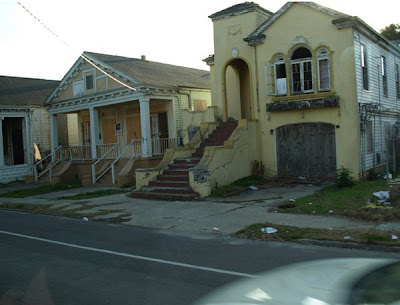 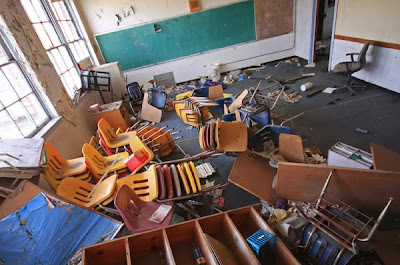 WHY CAN'T THEY JUST FIX EVERYTHING UP REAL QUICK?!
I mean... I understand why they can't, but all of this stuff going to waste is really, really depressing. The schools and theme parks get me the most.

I wish I knew what to say right now.