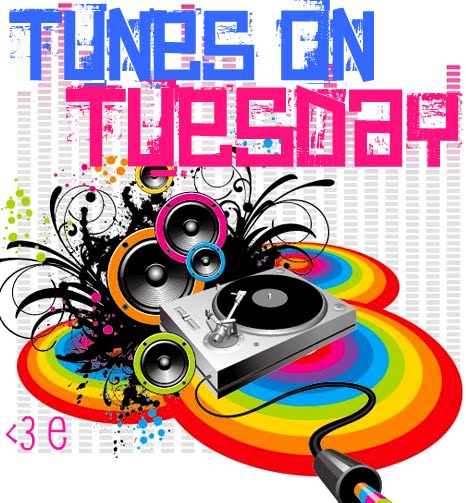 Tweet Happy Tuesday! I'm sorry I missed it last week, but you won't miss any music! I'll include both weeks' new music!

OMG it's SERIOUSLY the revival of the boy bands! These four guys are totally cute and have the right sound, and with a little help from Snoop, they could blast to the top. Apparently they're from Nickelodeon. That's cute.

Girly-pop, my favorite! The beat is good, she seems cute, the lyrics are cool, and I dig it.


The Script- For the First Time

I really like The Script. They performed this on Ellen and it was fantastic. It's pretty, it's chill, the lyrics are good... Yep. Get it.

HOTT song. Chris Brown wasn't shut down by the Chrihanna scandal. Maybe in the pop world, but this R&B song is fantastic. It screams Chris Brown and I like that. Plus, I would definitely not complain if someone sang this to me. Just sayin'.

Even though he made fun of me, I like Travie's songs. They're catchy and fun. I would think he'd do a lot less "fixing" to his songs, though. Most of this song seems fake and like he's lip syncing to someone else's song.

Wanna dance? Wanna fist pump? Far East Movement knows how to make you do that with this song with awesome sampling from "Love Shack."

I expected this to be a little faster... It's not a BAD song, but I don't love it. Maybe they can get a remix or something in... "Ignition" style.

Lloyd's weirdly sexy voice; Mmm mm MM. It had me swaying and dancing at first listen- that's a good thing.

Yes, this is a remake of Beyonce's song. It's an interesting country take on the song and I'm down for it.

He's got a lot of break-up songs. I LOVED "Red Light," but this one might be even better.

Have I mentioned how AWESOME his album is? Pretty sure this isn't on it, unless I'm having a blank moment, but it's just as good as anything he does. Another good, new single from him and his last CD- "This."


Also: Local singer Sam Houston [who was also featured in my Christmas parody] did this cover of a Jake Coco song called "If I Were An Artist." It's beautiful!

Posted by elizabethany at 5:54 PM