on the racks: entertainment weekly's entertainer of the year must be a joke

TweetIt’s that time of the year again when all the lists of “best ___ of the year” are revealed. Today Entertainment Weekly revealed their Entertainer of the Year… and it made me vomit. 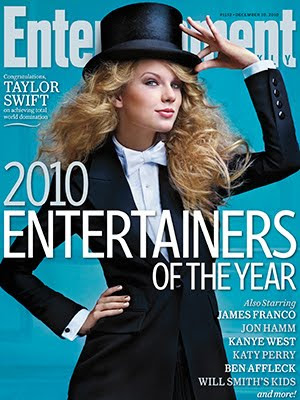 Taylor freaking Swift. Is this a joke?! I still can’t seem to find the “entertaining” factor in her life this year. The coolest thing she’s done is date Jake Gyllenhaal. [And okay, maybe the lyrics for “Dear John” are kinda funny too.]

I don’t know that I can come up with who I think should be the Entertainer of the Year because my brain isn’t functioning right now, but I can tell you that I’d pick most if not all of the “runner ups” over her. 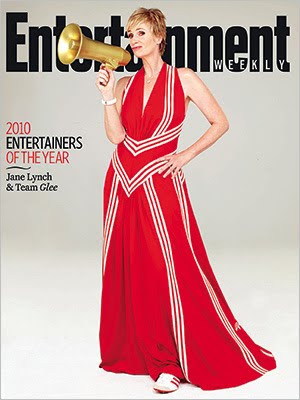 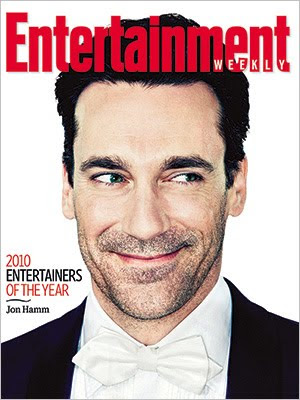 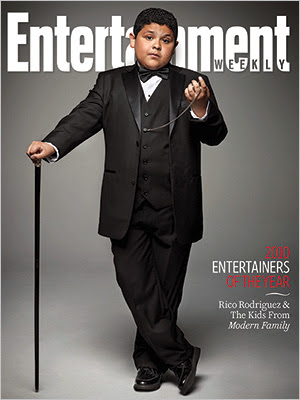 Those are just some of them that they’re telling us before tomorrow’s issue hits newsstands.

I really hope there are some better people in there. I love that Will Smith’s kids are in it. Jane Lynch is representing Glee so that’s good. Obviously I LOVE Rico on the list and with his own cover. I KNOW HIM! But you’d assume Lady Gaga or some country stars would be there, but maybe they’re just incognito right now.

I’ll update you with the full list tomorrow, but in the meantime I will sulk and give the computer my angry eye and pretend to not be interested in this issue at all… and look forward to the day when people are like “holy S, this chic blows!”

Posted by elizabethany at 3:32 PM

She's still living in a 17 year old fantasy world. Seriously, I think all of her sines are the same. They all have similar sound. It's annoying.
The only thing I don't understand is why she still considers herself country. She is all pop. Blah!

P.S. Love listening to you!