Tweet Ohh, I feel so scandalous and stalker-like again! I've got some deets on a roommate in the Real World: Back to Las Vegas suite thanks to some sleuthing and mutual friends!

Those of you in the DMV may have heard of him. He's Michael "Mike" Ross, former Woodbridge, VA Catholic school boy [Aquinas, for you locals], apparently went to Brentsville High for a little while, and is now living the dream in Vegas. 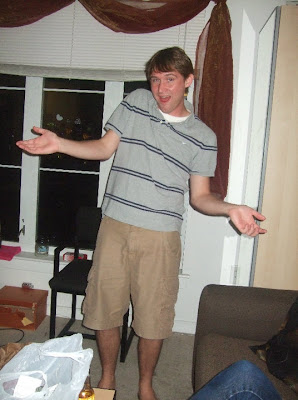 Some more deets:
Here are a few more pictures: 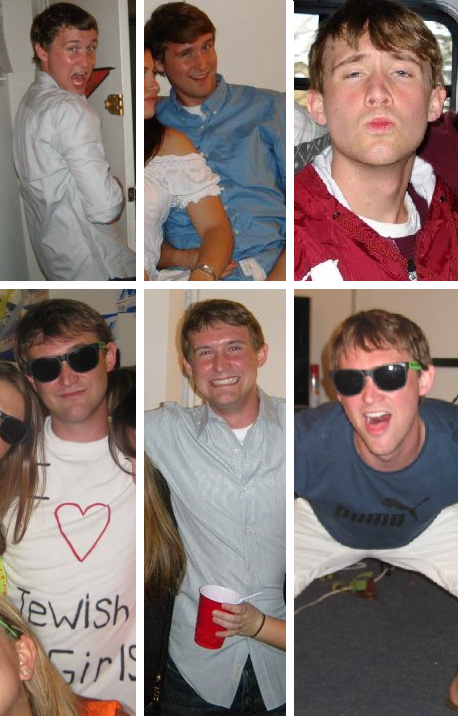 And Vevmo has that picture I showed you before of him looking hella awkward while helping Cary Hart/Dew Tour.
Anyone from the DMV have some more deets? I kinda sorta like being a news-breaker again! ;) Email me if you'd like! elizabethanyy [at] gmail [dot] com.

I'm pretty pumped to watch someone from the DMV area on the show again! [And I was worried they'd be afraid of taking someone from my home for the show...] Should be interesting to see if the conservative thing becomes an issue. I assume he'll be just like an "Andrew from DC" personality-wise. All signs point to "absolutely."