meet the cast of k-town

A couple months ago we saw the casting call: They wanted Asian-Americans who acted like the kids from Jersey Shore.

Now we have the official cast, their pics, and some info about them! ...And they're nothing like the ones I imagined. 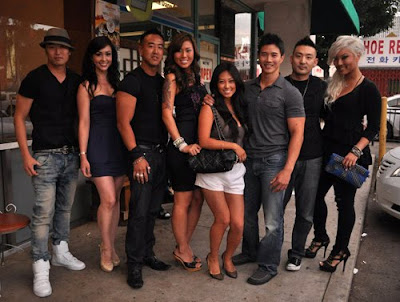 They're literally squinty eyed Jersey Shore kids. [Is that wrong of me to say? Oh well.]

The show has its own Twitter, but is not picked up by any network yet!!! What the heck!!? It's produced by Tyrese, but apparently no one is interested. Take a look at some pictures from taping: 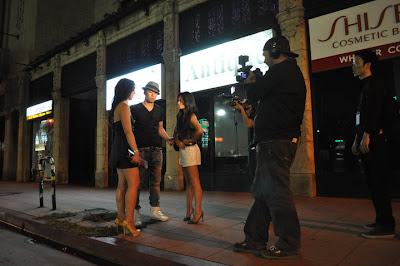 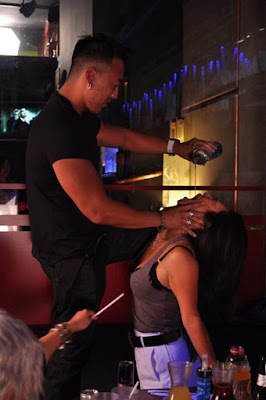 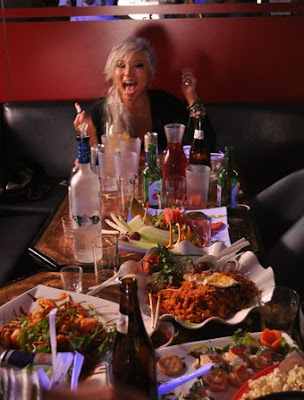 And OF COURSE they found their version of The Situation. Meet Peter Le: 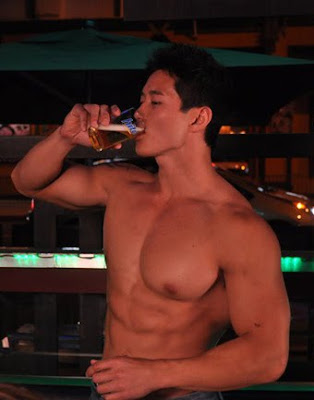 I know if I owned a network, I'd jump on this without hesitation. This will absolutely be my favorite show if it hits television. Can you imagine the epicness?!

Everyone follow them on Twitter now. Get the word out that this could be retardedly awesome and hopefully we'll be watching it in no time.