olympic gold medals love each other 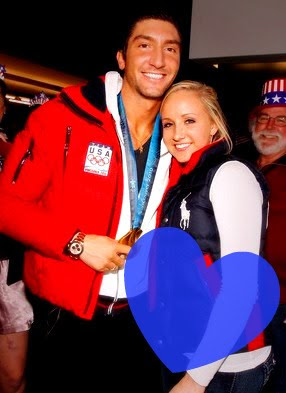 Nastia Liukin won it in the All-Around for gymnastics in 2008, and now she's dating Evan Lysacek! [He's the first one to win a gold for men's figure skating in 22 years!] Apparently it's been going on since last summer! Looks like the world missed the memo.

When I first saw him, the first thing that came to mind was "Woah. He looks just like a Ken doll. I hope he's dating Barbie!"

Well, I think he is. Look at the resemblance! 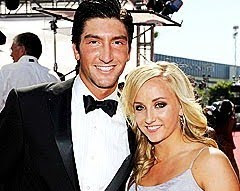 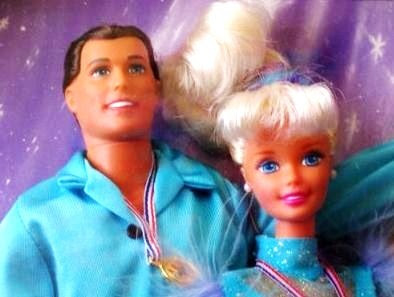 I hope it lasts! They're pretty.