Normally this would be a quick hitter on the Morning Hangover, but then I realized just how golden it really is.

It's George Clooney's middle school picture, and man was he a BABE.

I definitely would have known he'd be the hottest thing in Hollywood if he was my friend back then!!!..........

I wonder if he cut his own hair. It's pretty magical, and George does magical things. I also wonder if he was trying to magically appear as though he was a floating head with a matching shirt and background. 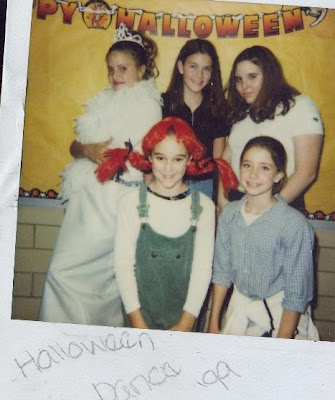 All I'm sayin' is, this is proof that there is hope... No matter how awkward you may have been in middle school.